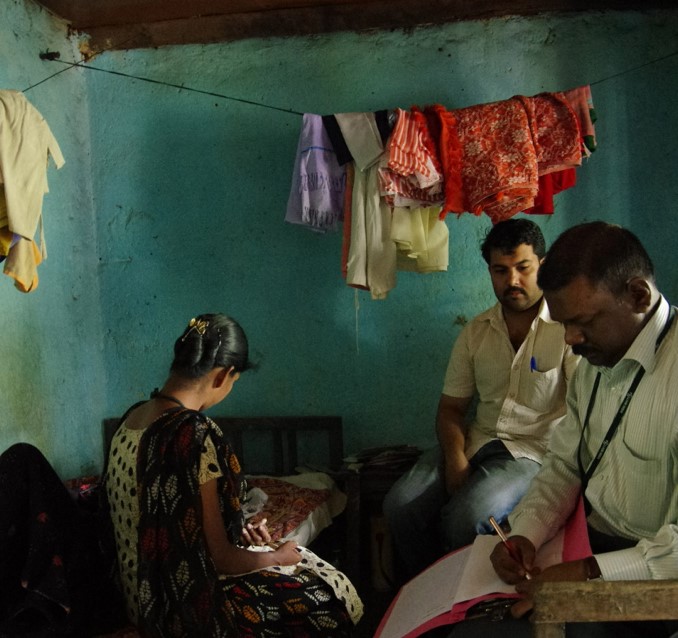 The inequality of pain