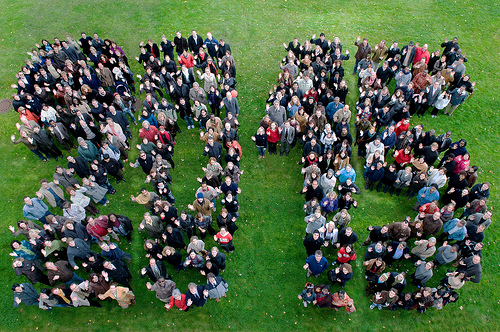 Bill Morton
Bill Morton is an independent researcher and policy analyst based in Ottawa, Canada. He previously worked for Oxfam Australia and The North-South Institute.