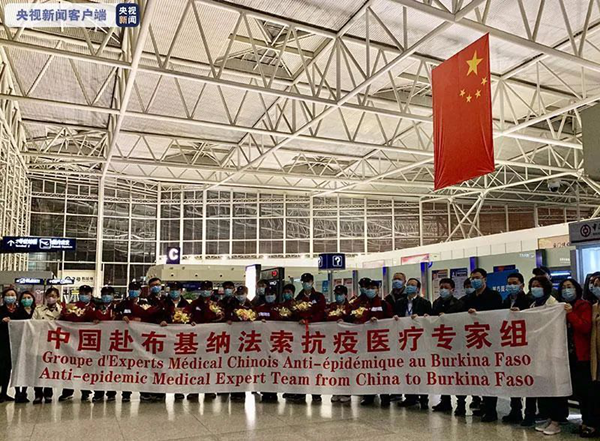 The new Chinese aid agency after its first two years

By Denghua Zhang and Hongbo Ji