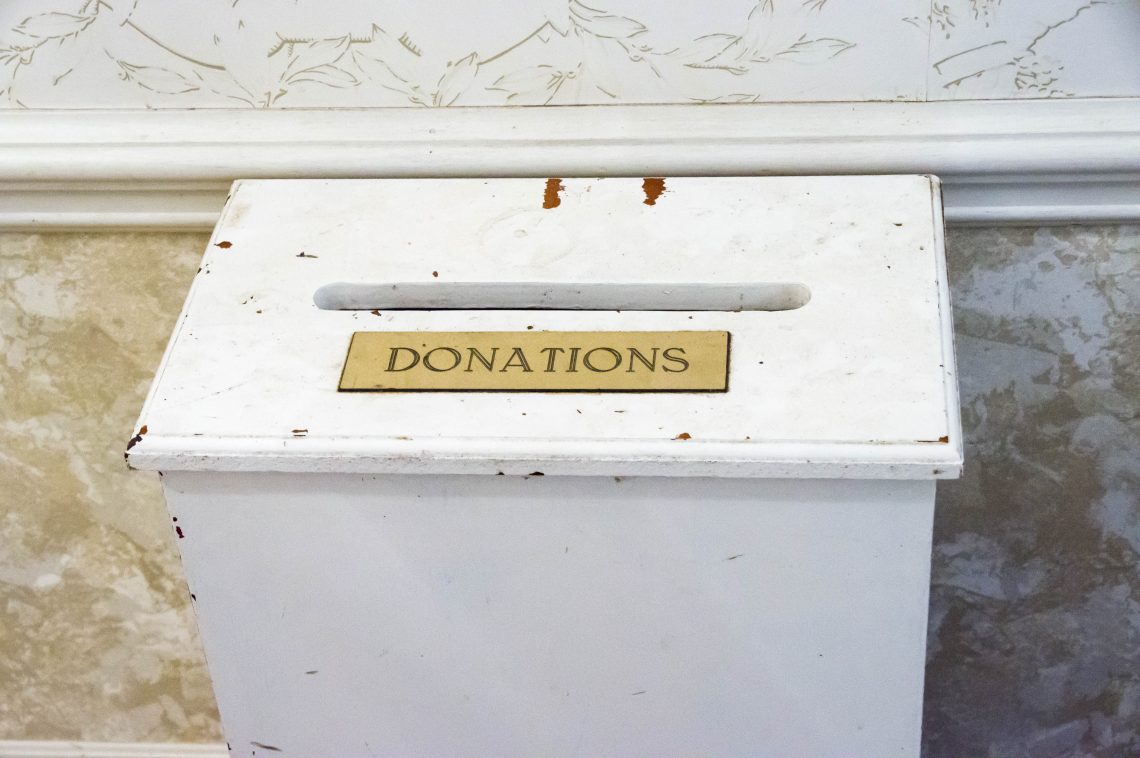 The ongoing slide in donations to Australian NGOs 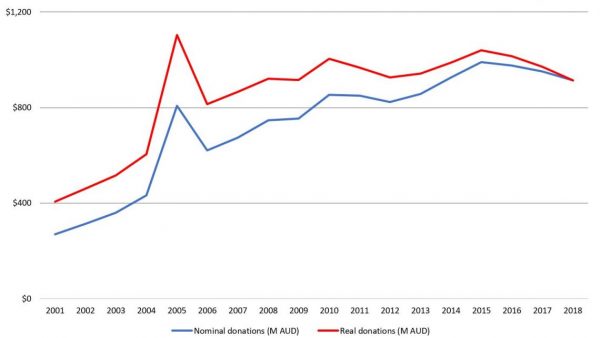 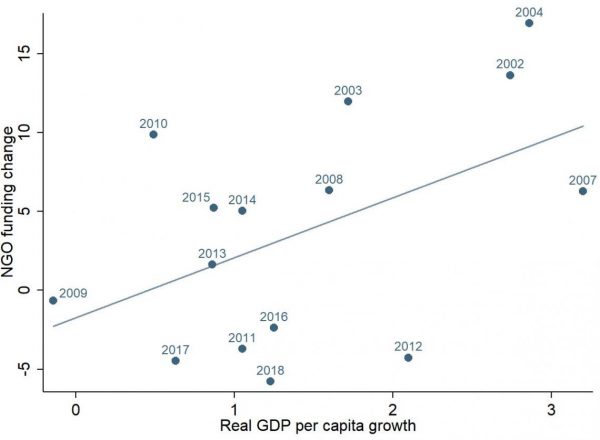 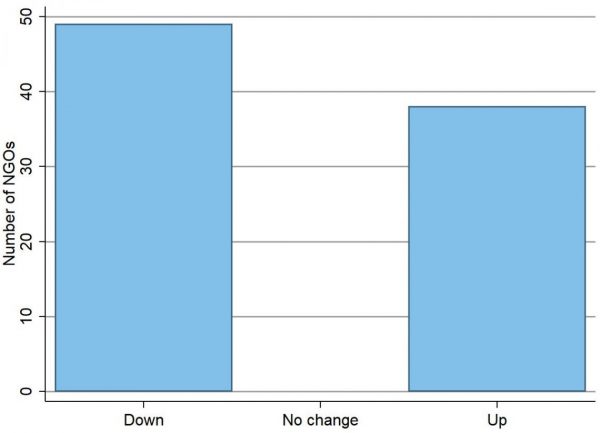 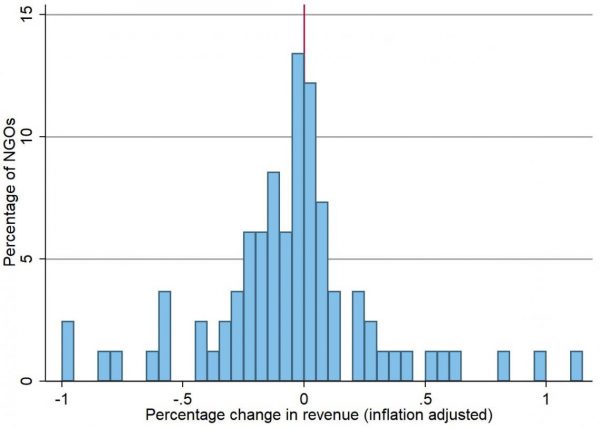