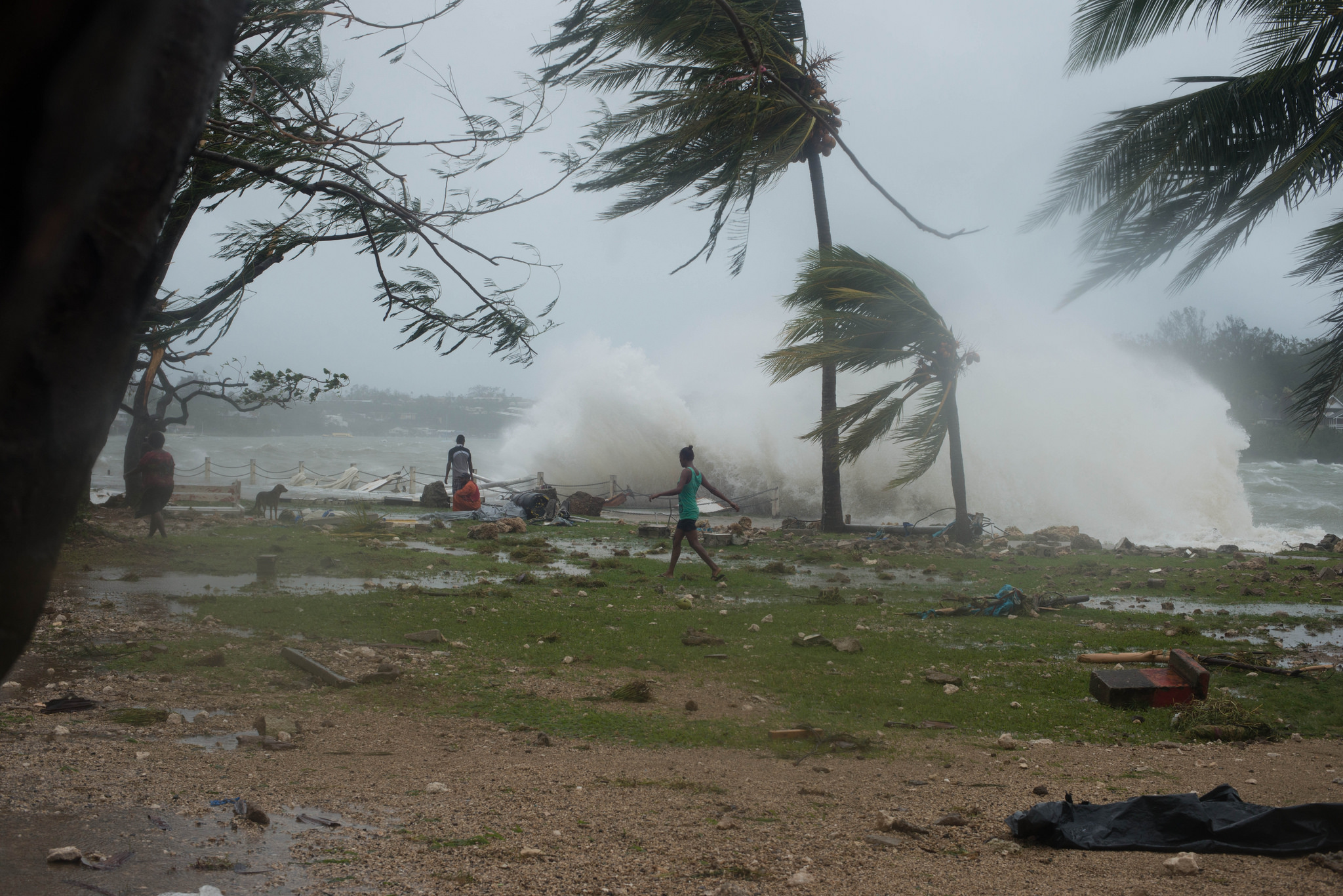 The Pacific limits to growth