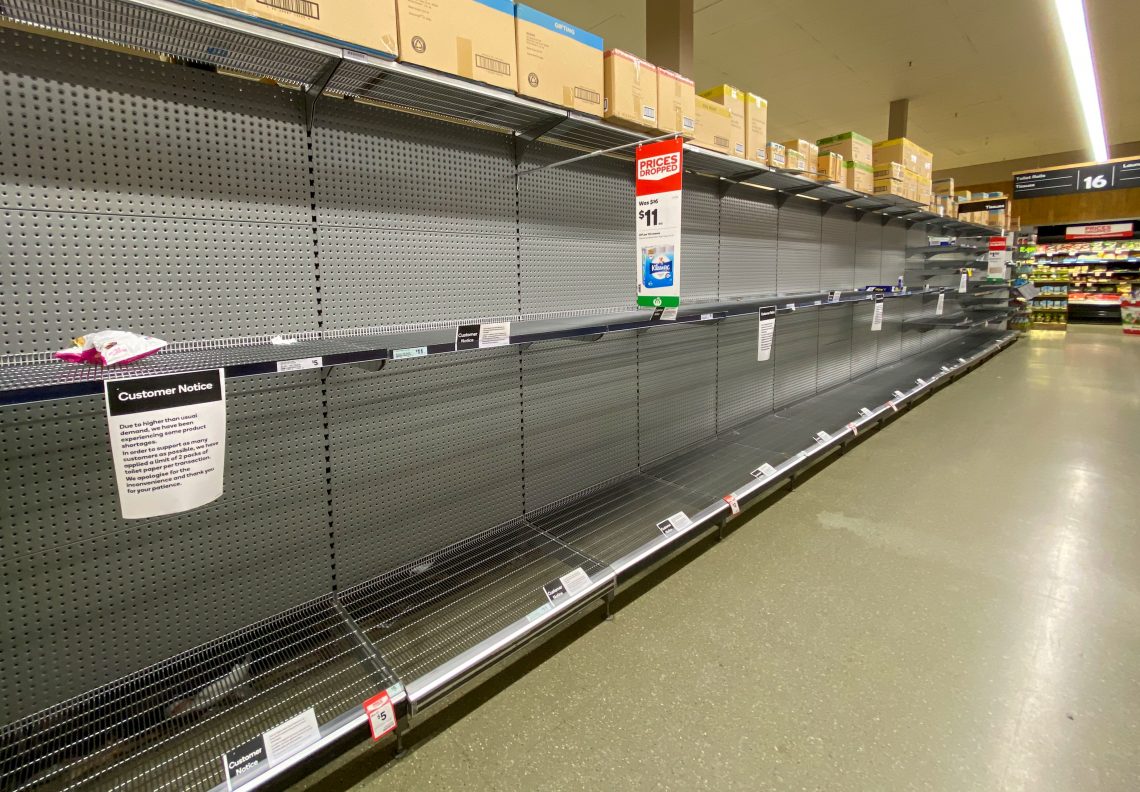 Empty shelves in a supermarket in Victoria, Australia

Luke McKenzie
Luke McKenzie was an Associate Lecturer at the Development Policy Centre, Australian National University, as part of the ANU-UPNG Partnership. Prior to this position, he worked as a Research Officer at the Centre.