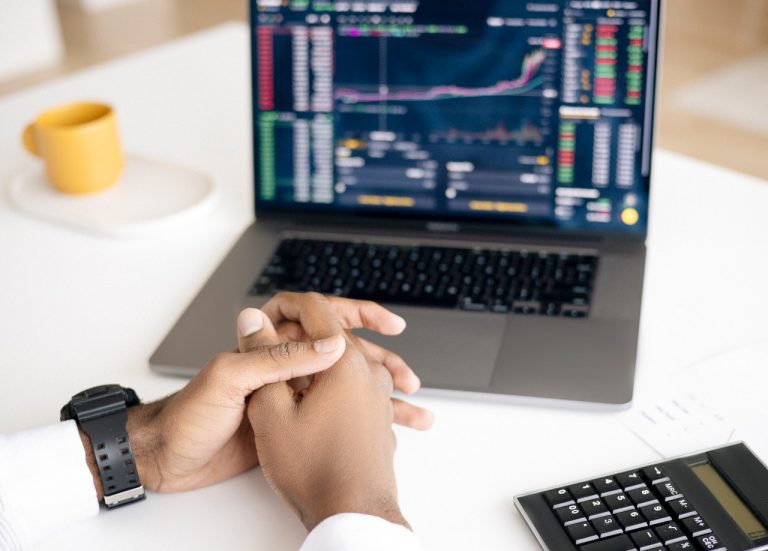 The path to kina convertibility in PNG: part one 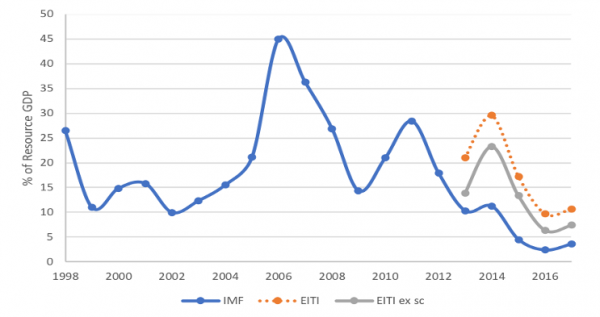 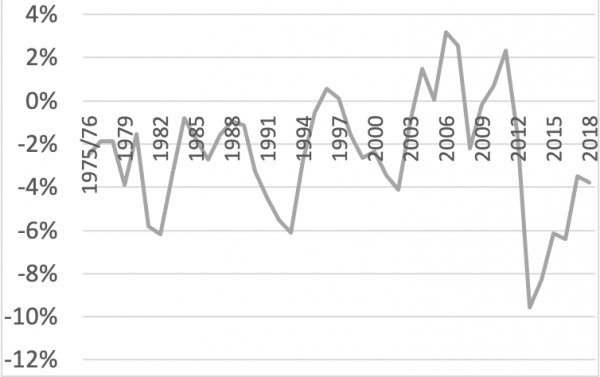