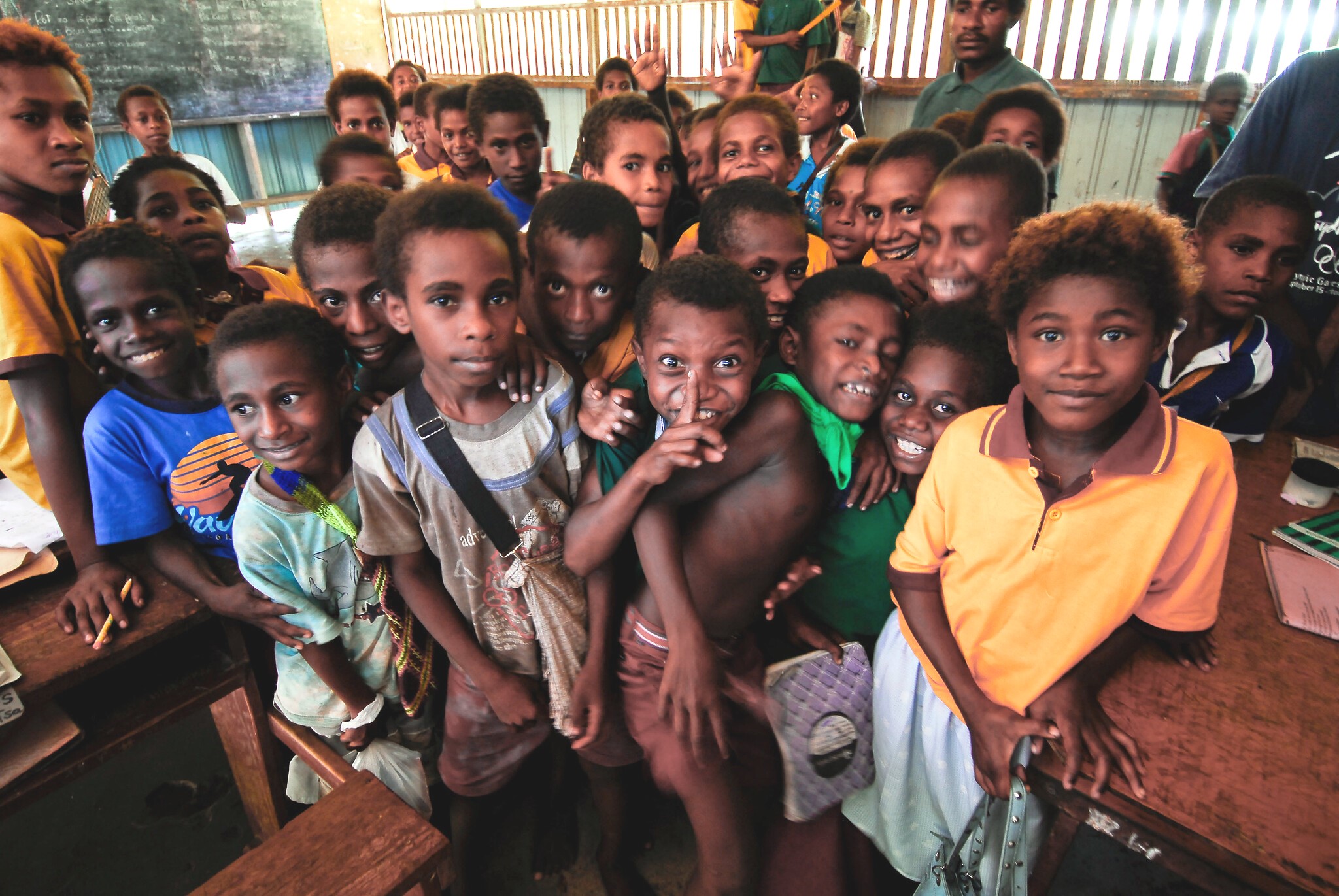 The politics of free education in PNG

In June 2021, the government announced that, for the fifth time in PNG’s history, parents will no longer have to pay school fees to send their children to school. This new policy is a significant backflip for Prime Minister James Marape’s government; in 2019 Marape announced the abolition of the country’s long-running fee-free education policy, the Tuition Fee Free (TFF) policy.

The new policy is to be welcomed, particularly given that many Papua New Guineans have been hit hard by the economic fallout of COVID-19. However, any initial optimism must be tempered when considering previously unsuccessful attempts to sustain fee-free education policies in the country (three of the four previous attempts lasted no longer than one year). The question is, once implemented, how can the new policy maintain political and, by extension, financial support?

To help answer this question, it is worthwhile looking at why previous attempts to introduce fee-free education in PNG faltered. In a recent journal article, we examine the rise and fall of political support for the TFF policy (2012–2019), PNG’s longest running fee-free education reform.

Fee-free education was held up as one of the then Prime Minister Peter O’Neill’s flagship reforms. However, by examining publicly available documents, including over 10 years of budgetary and policy papers, we show that political support for the TFF policy started to decline soon after it was introduced. Between the 2012 and 2019 budgets, in real terms, allocated funding fell by almost 30%. As a proportion of the overall budget, the percentage of funds allocated for education subsidies fell from 5.9% in the 2012 budget to 3.8% in 2019.

We show that this decline in financial and political support for the TFF policy during O’Neill’s tenure was accompanied by a steady shifting of administrative powers and funding from national to subnational governments. This included passing the District Development Authority Act 2014 (which increased the autonomy of district governments), and transferring responsibility for the administration of the TFF policy to five select provinces (Milne Bay, Enga, Morobe, East New Britain and New Ireland), starting with Enga in 2014. The government also increased funding for provinces and district governments through, for example, constituent development funds (known as Services Improvement Program funds), transferring 30% of the TFF subsidy to districts, and increasing provincially-controlled educational function grants.

By the time Marape took the reins, the national government (as well as local schools) had lost control over much of the TFF subsidy and other funding designed to aid its implementation.

Both Marape and his treasurer Ian Ling-Stuckey said the government abolished the TFF policy because of the state of the economy they inherited from the O’Neill-led government, levels of corruption associated with the policy, and concerns about education quality, attrition, graduate opportunities and parental responsibility (some feared that not paying fees made parents less inclined to engage with schools). While there is a degree of truth to all of these concerns, it is also true that the new Marape government, initially at least, significantly cut the education subsidy while continuing to increase funding to subnational governments. The Marape government also promised to retain agreements made with the five provinces (Milne Bay, Enga, Morobe, East New Britain and New Ireland) that the O’Neill government had allowed to manage (previously national) government school fee grants/subsidies, along with an additional three (East Sepik, Northern and Eastern Highlands).

There are good arguments for shifting administrative, political and financial power to lower levels of government. Still, many scholars note that, to ensure equity and a coordinated approach, fee-free education policies work best when they are centrally administered and resourced. In PNG, many subnational governments, particularly districts, do not have the capacity to effectively manage education funds.

In our paper, we go into far more detail about how policy-makers and others can anticipate and respond to arguments that are often raised against fee-free education policy (including that they encourage laziness amongst parents). One key takeaway is that, if PNG is to introduce a more sustainable fee-free education policy, it will be crucial that politicians are able to resist calls to decentralise the management and funding of the policy to lower levels of government – particularly where subnational governments lack the capacity to manage devolved funds.

Subnational governments should play a role in delivering education policy, but not to the detriment of national fee-free education.

Recently, there have been some signs that the government’s new education policy might be trying to strike the right balance. The policy allocates 15% of the education subsidy for provinces and districts to procure teaching and learning materials. This is half of what was earmarked for districts under the TFF policy.

Still, politicians in PNG are incentivised to channel resources into subnational administrations because they are better able to distribute funding to their supporters and, in most cases, less likely to be held accountable. Given this, the national government will likely continue to face pressure to redirect funding and administrative power to subnational governments. Resisting this pressure, and striking the right balance between central and subnational funding and administration, is all the more important given that, in the 2022 budget, funding for the new policy – supported by $35 million of Australian aid – is 34% less than the O’Neill government allocated for the TFF policy in 2012.

This blog is based on an article in Asia & the Pacific Policy Studies journal, The politics of undermining national fee-free education policy: Insights from Papua New Guinea by Grant Walton and Husnia Hushang. All articles in the journal are free to read and download.