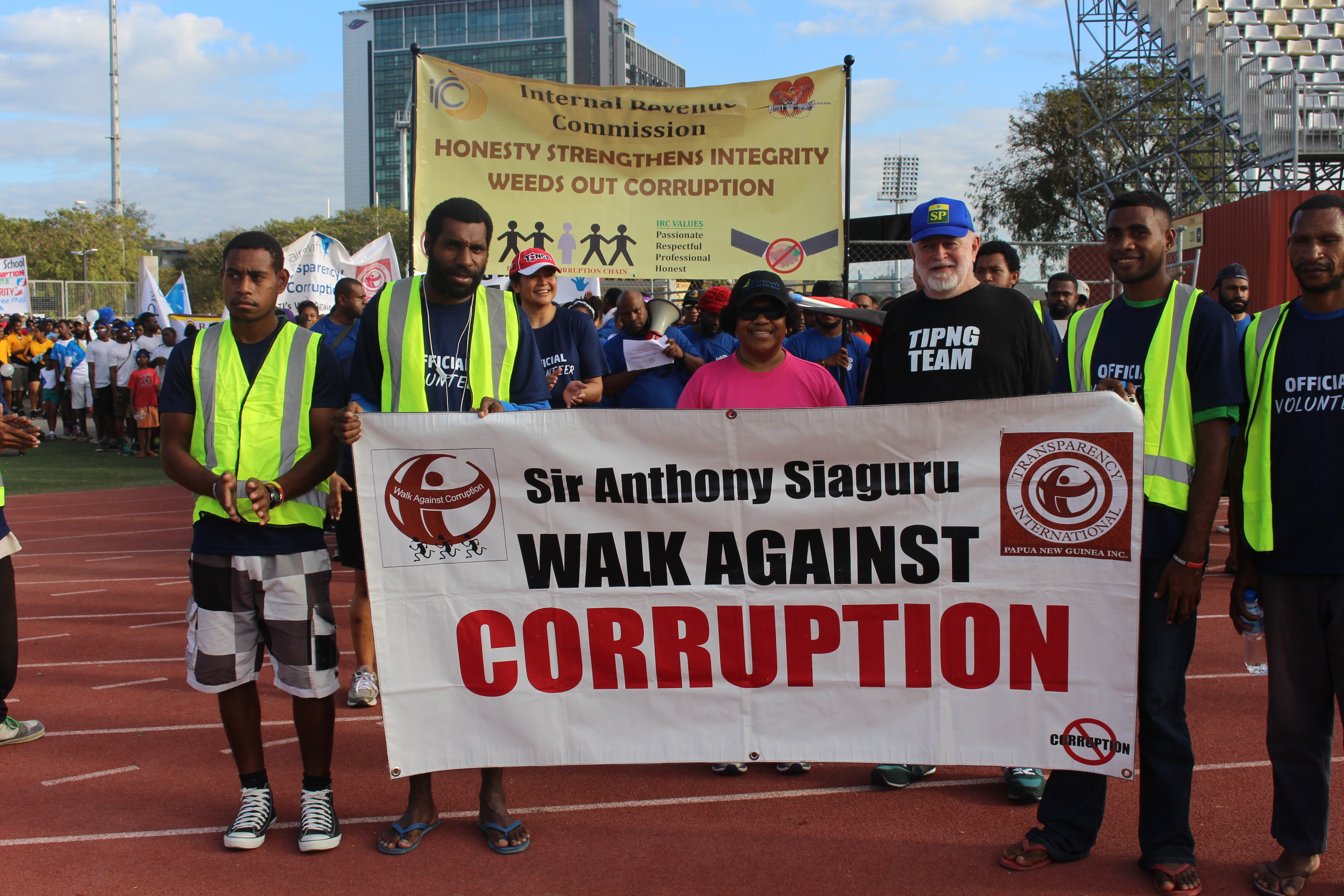 The potential for anti-corruption reform in PNG’s public sector

The challenges facing Papua New Guinean bureaucrats are, undeniably, daunting. The country’s fiscal crisis has seen budgets for service delivery significantly cut. There are signs that politicians are increasingly interfering in the bureaucracy and side-lining public servants. In addition, public servants need to manage pressures to provide unofficial favours to kith and kin through PNG’s ‘wantok’ system (an informal system of reciprocity). While the anecdotal evidence is easy to find, there is little empirical data on how and why public servants support or resist these pressures. This lack of data exacerbates difficulties associated with implementing anti-corruption reforms.

The paper examines how respondents conceptualised good governance and corruption, as well as their beliefs about the role of unofficial favours in the public service, causes of corruption, and challenges associated with reporting corruption. This blog examines what findings might mean for anti-corruption reform in PNG.

Most respondents said they were concerned about corruption. In turn, many had thought long and hard about what they and others could do to address poor governance. They suggested more training, improved mechanisms for reporting, and enhanced law enforcement. These are sensible suggestions given that only 57 per cent of respondents knew how to report corruption (more on this later) and the rules and laws governing the public sector are poorly enforced.

While such suggestions are worthy of serious consideration, findings suggest policymakers should not underestimate the difficulties of undertaking anti-corruption reform. More than 90 per cent of respondents believed corruption was common or very common in the public service; two-thirds suggested it is hard to get public servants to work without a bribe. Of those who had found out about a case of corruption, less than half reported it. In turn, addressing corruption in such an environment – where corruption is the norm – will not be easy: attempts to do so will likely meet great resistance.

Most respondents who knew how to report said that if they came across it, they would report corruption through internal processes (such as to their superior). However, in corruption cases involving networks of public servants, politicians and businesses – and where the boss might be corrupt, which was a common concern – it is important that public servants are aware of and can report to independent agencies that are able to investigate. With anti-corruption agencies experiencing significant budget cuts, the findings provide further evidence that PNG’s anti-corruption agencies need more resources to: 1) provide safe processes for reporting; 2) effectively process complaints; and 3) promote processes for reporting within the public service.

This is particularly the case for female public servants, who were less likely to know how to report. Even women who found out about corruption and understood reporting processes were less likely to report than their male counterparts. In turn, there is a role for governments and donors to provide gender sensitive pathways for reporting corruption.

Given PNG’s decentralisation efforts, it has become increasingly important for policymakers to tailor policies to the country’s different subnational contexts. The findings from this research reinforce this message. Out of the four provinces surveyed, public servants in Milne Bay and Madang were in a better position to respond to corruption. In these provinces, strengthening existing monitoring and reporting processes might be easier. On the other hand, policymakers should respond with greater caution in Eastern Highlands, where reporting rates are lower because respondents are concerned that those who report corruption will suffer for it.

Further complicating potential reform is a deep ambiguity about how public servants should deal with pressure from their wantoks. Almost two-thirds acknowledged that providing unofficial favours for kith and kin is wrong, but saying no – particularly for junior staff – was extremely difficult. The 20 per cent of respondents who said they refused their wantoks’ requests said it was easier to do so as an outsider, if they could refer the request further up the managerial chain, or draw on other experiences to justify refusals. These are areas where policymakers could focus their attention. Moving staff between subnational governments and providing guidance on how to handle requests from wantoks could help.

The more difficult task facing reformers will be understanding and then untangling the web of ties between citizens, public servants, political, and private interests. Findings suggest that recent decentralisation and public service reforms have made this more difficult, as they have increased the power of business and political elites at the subnational level, leading to increased concerns about expanding corruption networks.