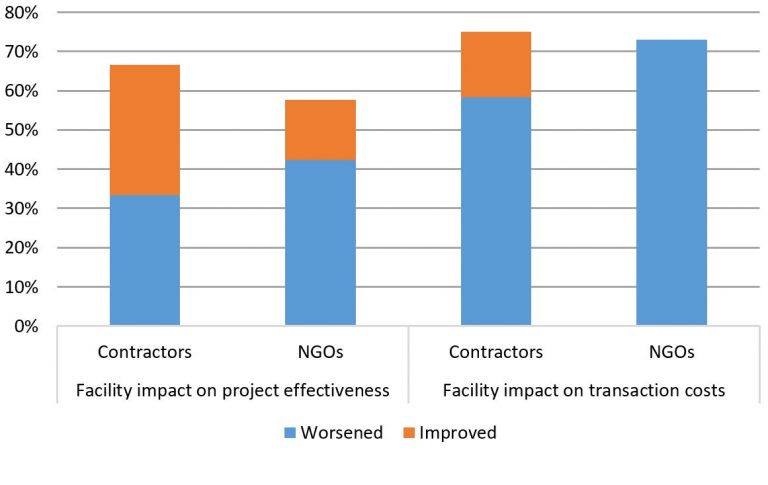 The problem with facilities, and aid 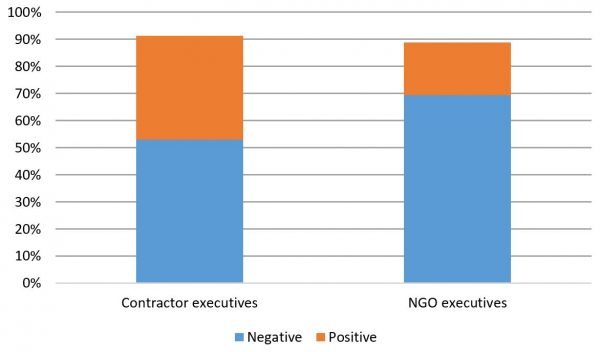 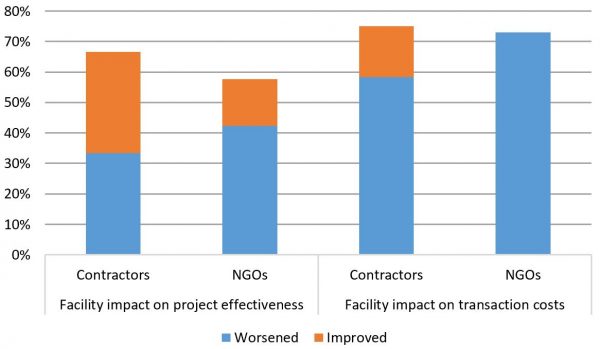