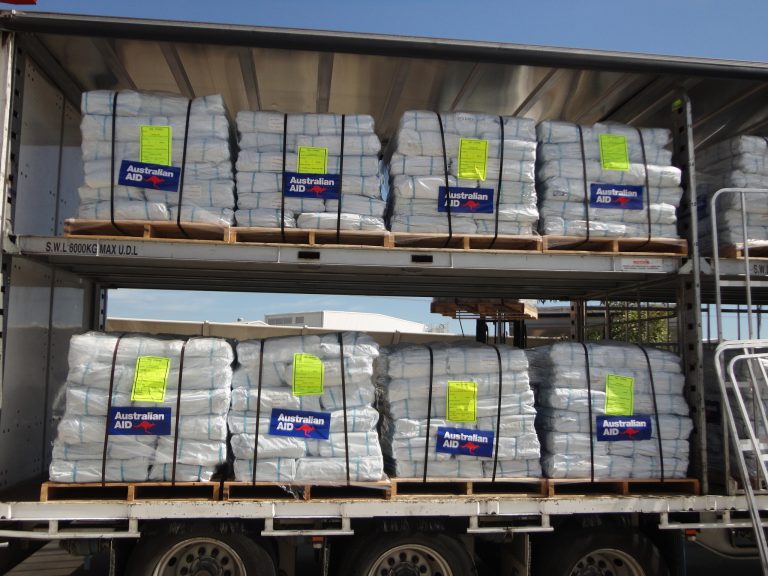 The role of the private sector in Australian aid delivery 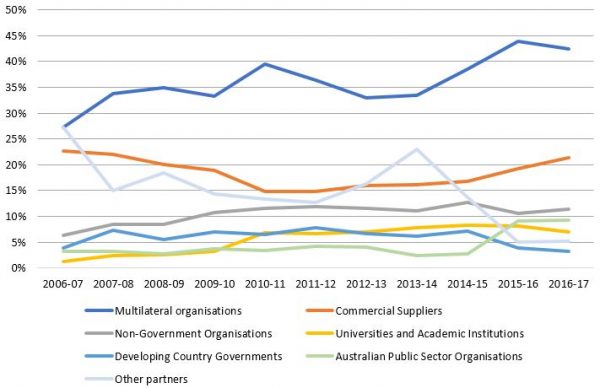