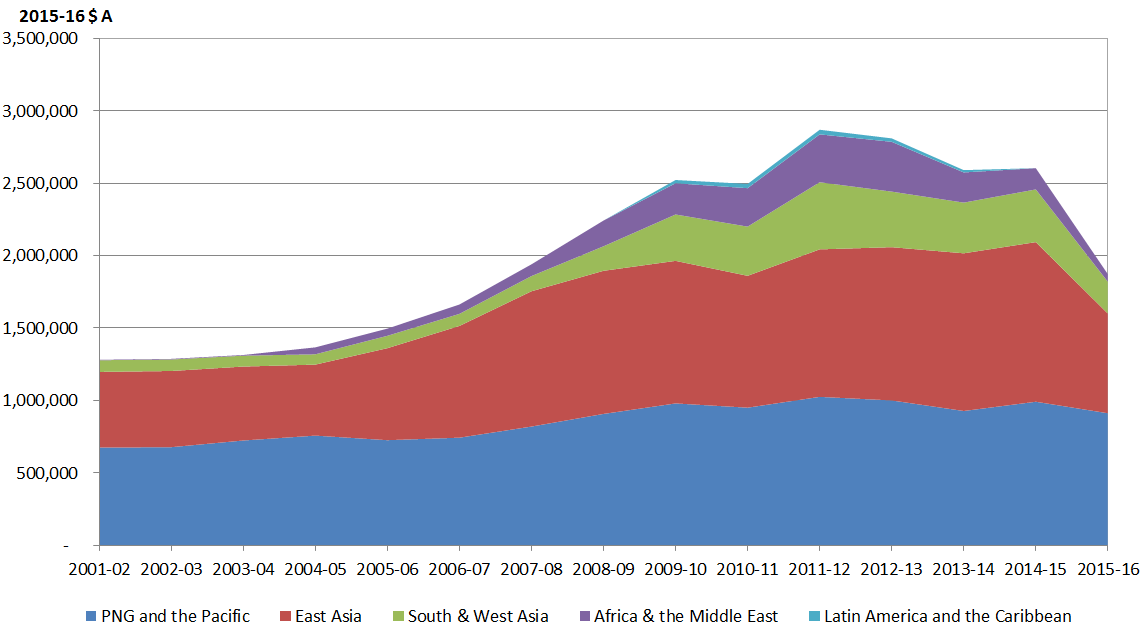 The same, the bad, and the ugly: country allocations in the 2015-16 budget 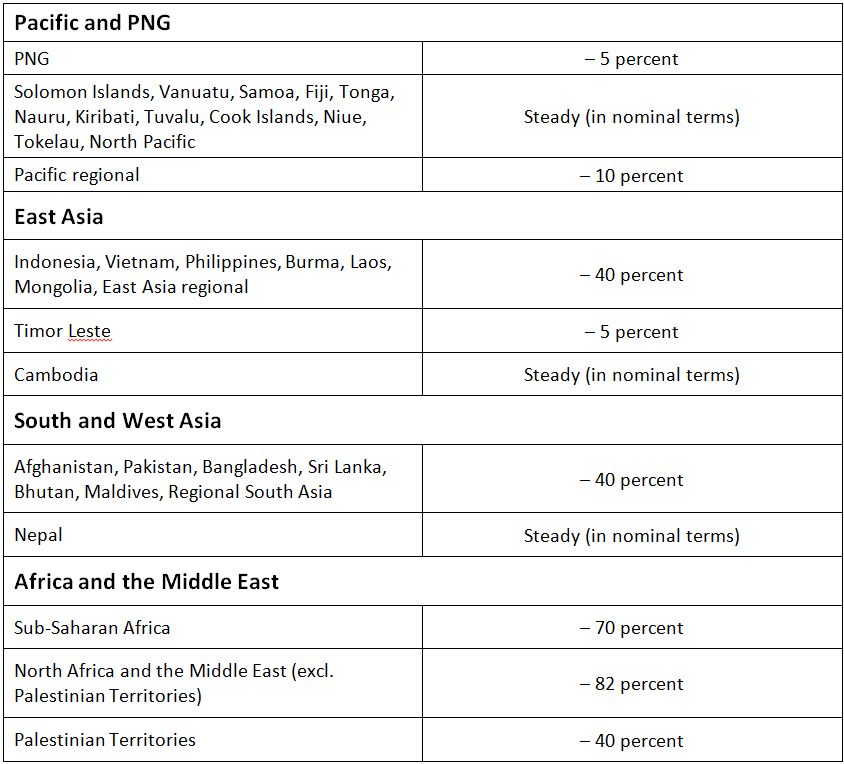