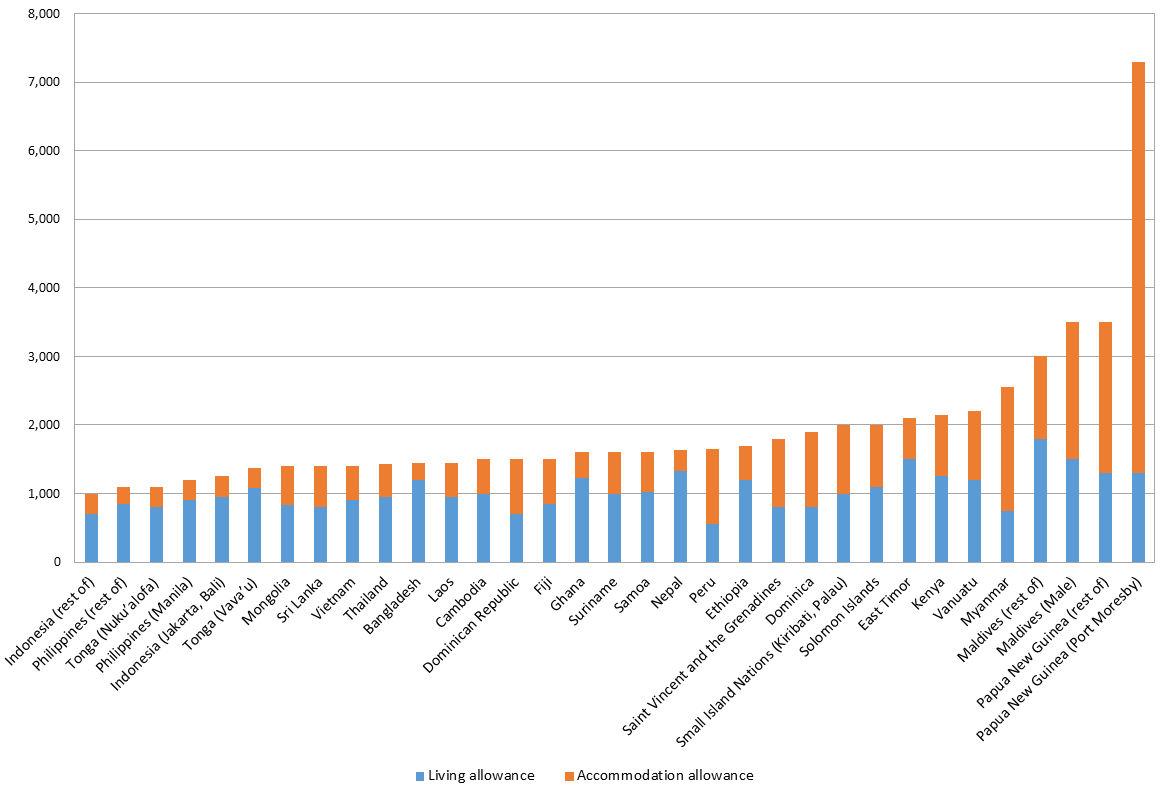 The volunteer hiring freeze: first victims of the aid cut 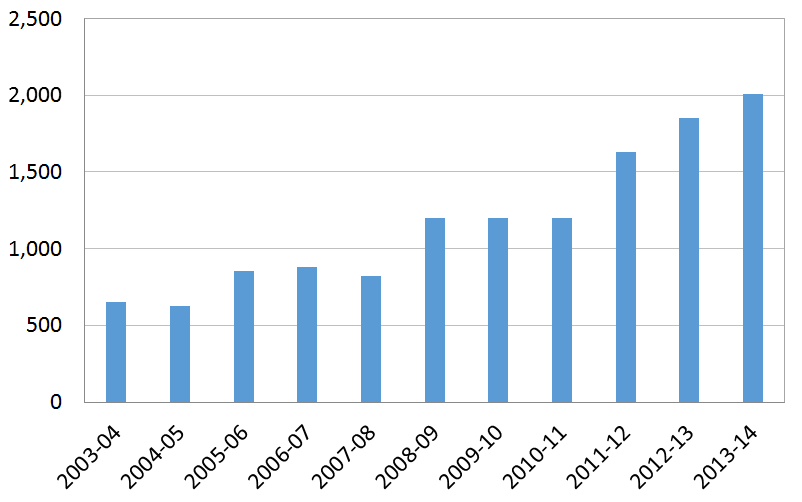