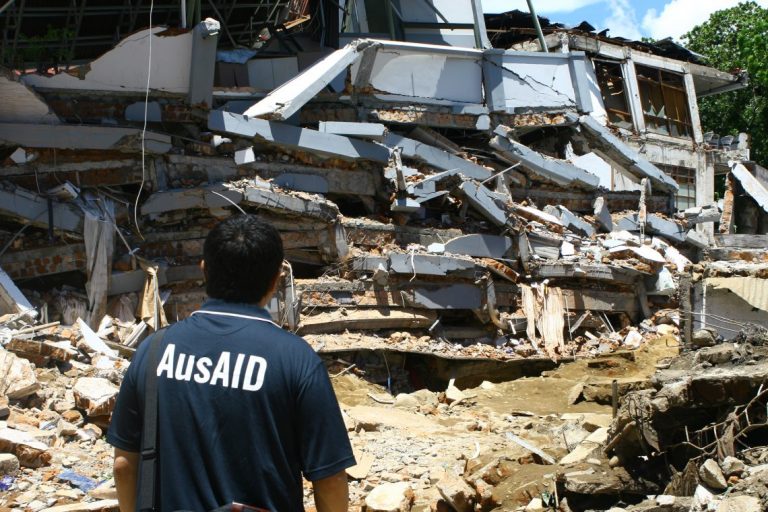 Three arguments against aid, and why they’re wrong 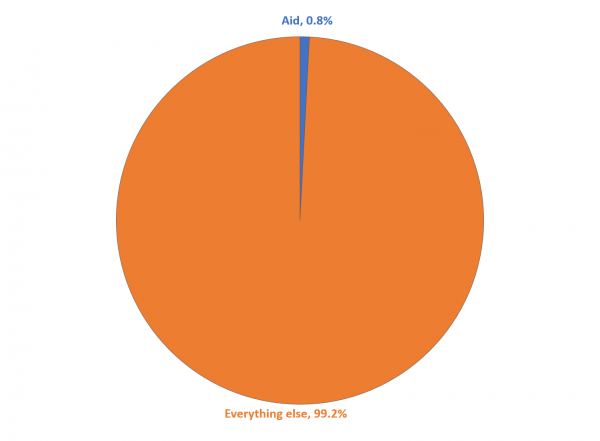 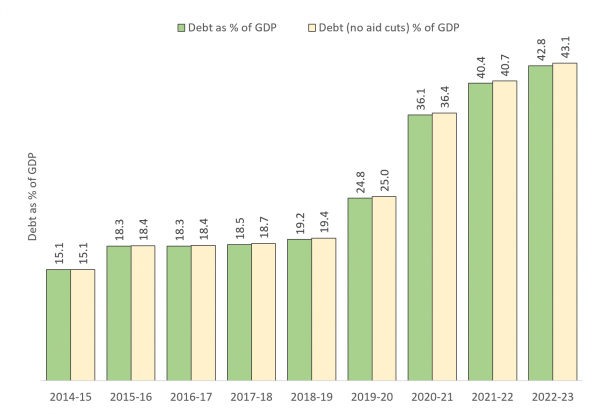