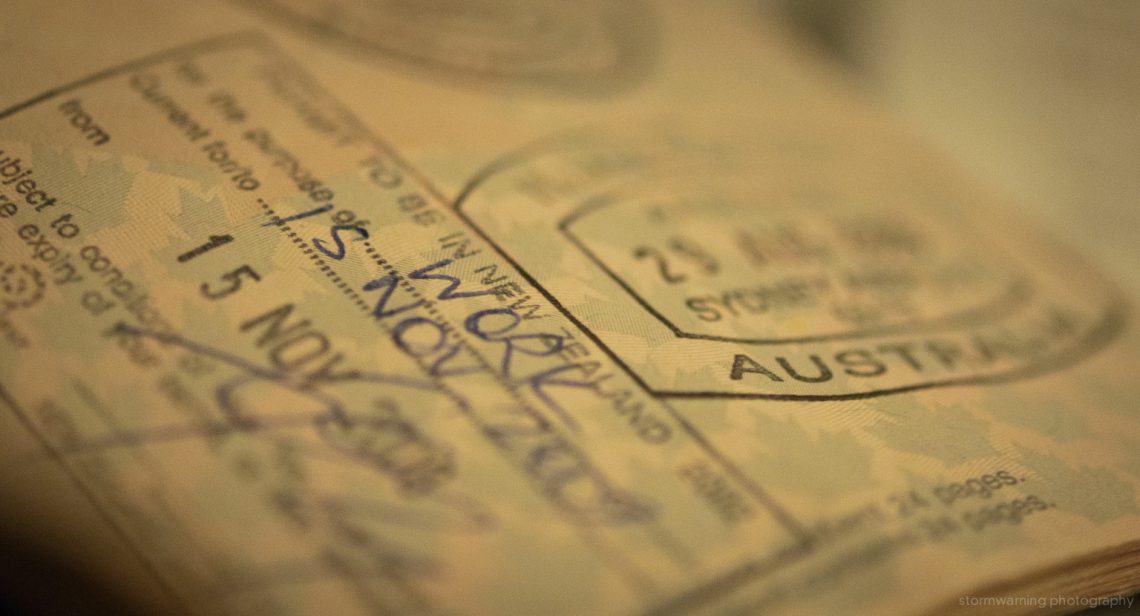 Time for a permanent Australian step-up in Pacific labour mobility

The best thing  to come out of the Pacific Step-up so far has been the promotion of labour mobility. This is the part of the Step-up that most directly addresses the Pacific’s most pressing need: employment opportunities. But the gains so far have been limited. The Seasonal Worker Programme (SWP) predated the Step-up by a decade. The Pacific Labour Scheme (PLS), announced in September 2017, was designed towards the start of the Step-up, but much has changed since then. Indeed, with the Australian Prime Minister now leading the Pacific charge, the Step-up has itself been stepped up. Accordingly, it’s time to re-evaluate our labour mobility efforts.

As welcome as they are as employment opportunities for the citizens of Pacific countries and Timor-Leste, the SWP (which provides for employment on farms for up to nine months) and PLS (employment in regional areas for up to three years) suffer from four defects.

First, they are both modest schemes. The SWP has grown to 12,000 workers (2018–19). The PLS only involves some 500 so far (as at 20 November 2019). Both schemes will grow, but they will both continue to result in at best a few tens of thousands of Pacific islanders working in Australia every year. That is a small number compared to both the population of the Pacific and that of Australia.

Second, and relatedly, neither scheme does anything to boost the Pacific diaspora and build migration pathways. We like to say that we are part of the Pacific, but the emigration numbers suggest otherwise. Less than 1 per cent of the Australian population is of Pacific origin.

Third, both schemes require micromanagement. Both involve family separation. This is hardly objectionable for the few months of separation the SWP implies, but it is a weakness of the PLS. Even if the PLS is modified to allow accompanying families, it will remain a tightly controlled scheme in which the Australian government sets the terms and conditions of participation. The schemes have to be this way because the very act of linking visas with work rights for one employer makes them intrinsically vulnerable to exploitation.

Fourth, both schemes require extensive facilitation by sending-country governments. This has meant that both schemes have favoured Pacific workers from countries with better sending arrangements. PNG and Solomon Islands are two large Pacific island countries rated by the World Bank to have poor governance. Their combined participation in the SWP is only 3.2 per cent of visas granted since 2012–13 to the end September 2019, and in the PLS only 8.1 per cent (as of 25 October). But these are the countries that most need labour mobility, precisely because their governments are least able to generate domestic jobs. We have designed schemes that are vulnerable to being used least where they are needed most.

What can be done? We have to move beyond our fixation with temporary migration and open a Pacific window that makes it possible to gain permanent residence. This will address all four problems above.

Because permanent migrants stay and have children, the number of Pacific migrants in Australia would increase over time. The diaspora would grow. A range of migration pathways would develop, allowing more Pacific islanders to move to Australia through regular migration schemes. There would be no family separation, and less micromanagement in general. And only minimal sending-country facilitation would be required. Indeed, country-specific quotas could be set to target the benefits at the countries that need them the most.

Too good to be true? Not at all. We just need to copy New Zealand. New Zealand runs a migration lottery which allows 1,750 citizens of Samoa, Tonga, Fiji, Kiribati and Tuvalu the right to permanently migrate to New Zealand every year. The lotteries are massively oversubscribed. The lucky (one-in-sixteen) winners get the right to hunt for a job in New Zealand. If they find one within eight months, they and their family can migrate.

Australia could create its version of the Pacific Access Category quota. Call it the Pacific Integration Visa (PIV), and target it at those countries that are the most isolated and the most vulnerable. My grouping of eligible countries would be Papua New Guinea, Solomon Islands, Vanuatu, Timor-Leste, Nauru, Kiribati and Tuvalu. Other Pacific countries that already benefit from full or substantial labour market access to the United States or New Zealand could be told they need to wait. Given the excess demand, we could impose both schooling prerequisites and employment requirements. For the first few years, we could deploy facilitators to help the selected candidates find jobs and connect with local communities. Unlike New Zealand, we could first issue temporary visas, and only convert them to permanent ones after, say, two years or longer of ongoing employment. We could even require that these migrants move in the first instance to regional areas. The entire migration debate could be bypassed by saying that there will be no change in the total number of permanent migrants; rather we would be shifting the composition in favour of the Pacific, because we are family.

If we followed New Zealand’s example, and scaled up their equivalent visa numbers in accordance with our greater population, we could provide some 9,000 visas a year. Even with a smaller cap, the additional number of Pacific islanders living in Australia under the PIV would quickly come to greatly exceed those visiting under the SWP and PLS.

When we presented this idea jointly with the World Bank back in 2016, it was dismissed as too radical. But that was before the Step-up was announced, let alone before the Pacific became one of the government’s top priorities.

If we are serious about integration, we cannot do it by providing temporary migration opportunities alone. Circular migration – a concept often used to promote the SWP and PLS – sounds good, until you remember that in the Pacific migrants are being forced to circulate in and out of economies that simply don’t generate enough jobs. Migrants able to gain permanent residence in Australia don’t break their ties with their home countries, but they get to decide when they go back and for how long.

Over the past decade, labour mobility has started to be accepted as a valid form of economic interaction, and one of the most important ways, if not the best, in which Australia can set up arrangements of mutual benefit with its Pacific neighbours.

The future has to be about going beyond the rhetoric of circular migration, and getting serious about providing access to migration options that include permanent residence. It’s time for a Pacific Integration Visa.