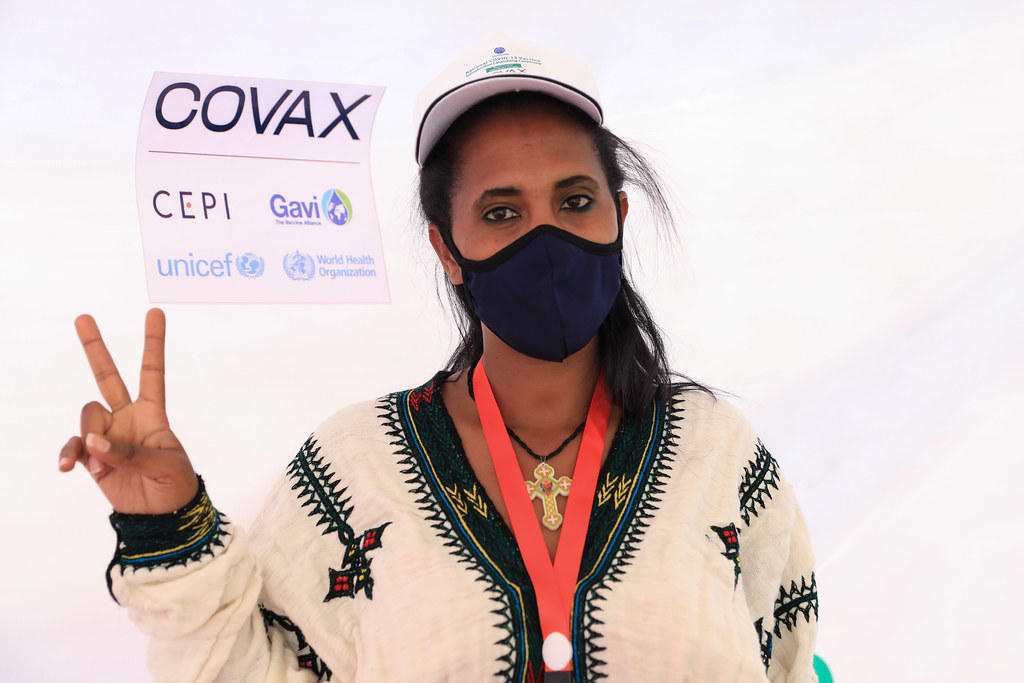 Time for Australia to get serious about global vaccine equity

By Mike Toole and Brendan Crabb