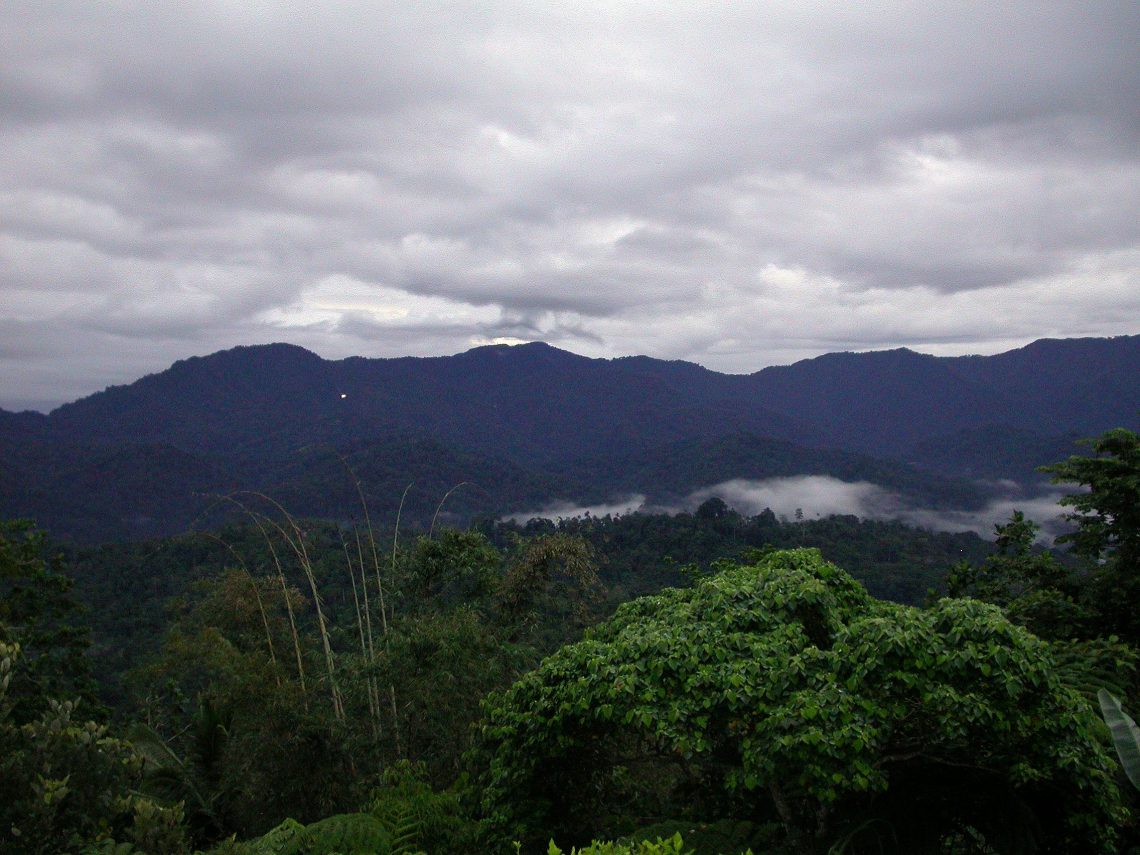 Time for donors to do development differently

There are two well-known women’s groups in Simbu in the Highlands of PNG. Both organisations started around 2000, and I have been involved as a founding member in both for the last two decades. One group is primarily concerned with electoral education: with teaching men that it is OK to vote for women, and trying to eradicate corruption from the electoral process. The other is a collective of volunteers set up to promote peace building and human rights. Both grassroots organisations developed organically and became effective change agents in their own right. Both are people’s movements, led by strong women. Both organisations have had considerable success on the ground, especially in stopping fighting and lessening violence against women. Both have been internationally recognised and both have received international donor funding. Yet today, neither organisation receives any donor support. We continue on with our efforts, but on our own. What went wrong?

One common problem that indigenous groups face is that their good workers are ‘snatched’ by international aid organisations who can offer them good salaries and benefits. That is what happened to both these organisations. Once the project officer left one group we were no longer able to meet the overseas donor requirements, and our two donors stopped supporting us.

One of the key staff of the other organisation was also offered another donor-funded job and, without her leadership and oversight, a financial officer was able to embezzle funds undetected. The resulting fraud caused the donor to withdraw. Moreover, we had to pay back the embezzled funds. The person responsible is on the run and has never been held accountable.

If donors hire people to work in their organisations or for other organisations they support, surely they have a responsibility to look after the organisation from whom that person is drawn. One of the groups approached the donor to address our problems of financial management, but it was not responsive. We feel their exit was done poorly. Yes, they supported us for 12 years, but they also received a lot from us, and some say even started working in PNG because of their link to us. Until a couple of weeks ago, one of the groups is featured on their website, as a success story and one of their partners. But as the current coordinator says, ‘We are now seen as thieves by people and organisations we have worked with … We feel dumped. We have been waiting for the donor to come back to us … It has been nearly four years now.’ The former coordinator of that group says that with ongoing support, ‘maybe we would not have gone into such a situation where accountability has become a problem’.

Another problem we face is the need to meet ever-increasing international donor requirements. These days we often feel that donors are all about ticking the boxes, and that we might as well just get on with it ourselves.  Many new trends threaten rather than support the development of civil society. Robert Chambers put it well in his keynote address to the Australian Council for International Development:

The Paris Declaration on aid effectiveness repeatedly talks of partners and partnership, which added together are used more in the Declaration than any other word or word root. My count is 96 times. Monitor, measure, assess, performance and results are very common, but poor, vulnerable, marginalised, people and power are not to be found. The 1990s were a time when people and participatory approaches were being mainstreamed. But in the 2000s, the pendulum has swung back to ‘things’ and pre-set planning, and continues to swing in that direction.

While I have been critical of some big international NGOs, our main supporter was a good partner for a long time on these issues. In 2005, we attended a partners’ strategic planning workshop overseas  and we took up a whole wall and a half with butcher’s paper to show the work we had been doing in the areas of health, education, law and justice, the young girls mentoring program, HIV care, village courts, community policing, prisoner rehabilitation, community services and field extensions for community education to raise awareness of the existence and unacceptability of violence against women. The organisational structure was a collective of volunteers doing the work. One of the participants asked, ‘How do you put all of the programs into a log frame? Do you do one log frame for each of the program activities? And how do you coordinate all these activities?’ I responded that it was a people’s movement, addressing the people’s felt development needs and it was about them having a common goal to build peaceful, productive communities. And they did not have to put their work into log frames to please donors, because they were not doing it to seek development aid. The managing director of a big international NGO at the time responded, ‘Yes! You just hit the nail right on the head! It is indeed innovative, a people’s movement to address their development needs. It certainly does not have to be put into log frames.’

Today, without donor support, both organisastions continue, but both are also a shadow of their former selves. Their downfall raises many questions not only for ourselves as organisations but also for international donors, who are happy to claim success, but also happy to walk away when the going gets rough, and even when the problems are in part of their own making. As Chambers says, donors love to talk about partnerships. But often they behave as no more than fair weather friends. Relationships are critical to development, and they need to be long term and through thick and thin. As Elizabeth Reid says, ‘perhaps donors need to do development differently’.

You can listen to the seminar Sarah gave at the ANU in July: ‘Ripples of Change in Grassroots Women Organising in Papua New Guinea: My Personal Perspective’. You can also read an earlier article by her here. An earlier draft of this blog was temporarily posted by mistake. We apologise for the publishing error.

Sarah Garap
Sarah Garap is a community development facilitator and human rights and social justice advocate currently based in Jiwaka Province in the PNG Highlands.