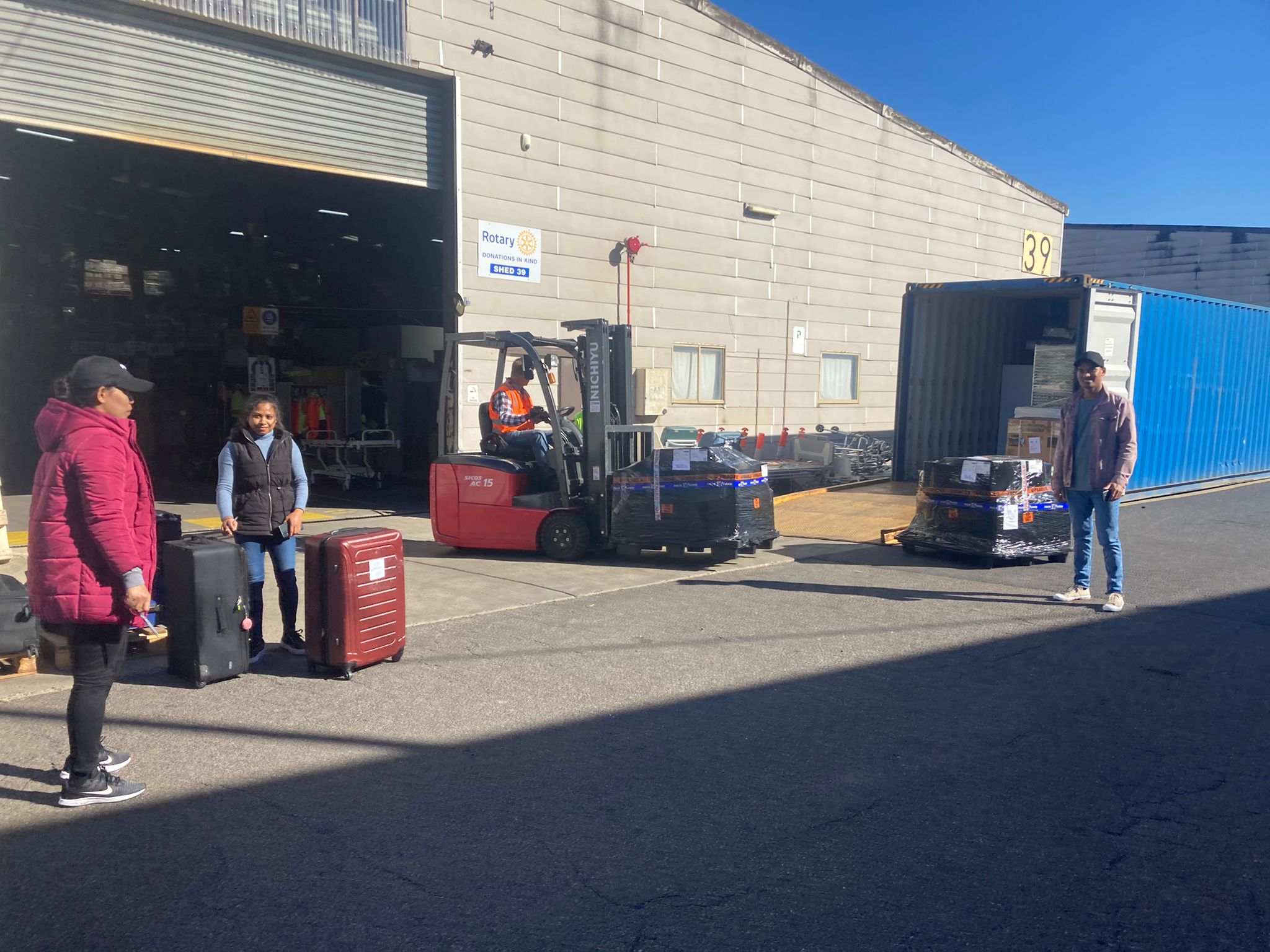 Gathering the brothers and sisters: Timor-Leste diaspora and disaster relief

Timor-Leste’s troubles have a way of highlighting its strengths as well as its vulnerabilities. The floods that hit the region this April are no exception.

On and around 4 April, torrential rains associated with Cyclone Seroja swept across Timor, Rote, Ende and Flores, killing well over 200 people and causing extensive damage to homes and infrastructure. In Timor-Leste at least 41 died and thousands were left homeless.

Almost before the waters had receded, anticipating slowness on the part of their government in providing emergency assistance, individuals, groups and businesses from across Timorese society set to work mobilising money and muscles to help those in need. These actions, organised online, across borders and outside formal frameworks, are a distinct example of how Timorese traditions of social solidarity are being adapted by a new generation. For those interested in what resilience in Timor-Leste looks like in 2021, this is worth paying attention to.

Awareness of the need for disaster preparedness in seismically active, flood-prone Timor-Leste is nothing new. From independence, supporting the Timor-Leste government in this has been a frequent concern for foreign partners. The results have been mixed. Alistair Cook and his collaborators point out that as of 2018, institutional ‘capacity’ to follow through with policies aimed at preventing and preparing for disasters remained limited. In the aftermath of the April floods a lack of urban planning, rampant deforestation and a disorganised emergency relief effort were identified as exacerbating factors that could have been addressed earlier, but weren’t. Although the government did eventually declare a state of disaster on the evening of 8 April, initial relief efforts were, in the words of Fundasaun Mahein, “driven mainly by non-governmental actors, including private citizens, companies, civil society organisations and international agencies”.

Mutual aid within and across communities in Timor is a complex issue, but it is fair to say that the principle of assisting kin and neighbours has always been central to who its people are. Tetun-speaking readers might be familiar with the term halibur maun alin (gathering the brothers and sisters), a phrase which can describe both prevailing Timorese norms around rendering aid to kin and country, and the various rituals of exchange and reciprocity through which communities come together for a common cause. The role of young independence activists within occupied Timor-Leste and beyond is well known and, in various complex ways, arguably extended from this. Since independence it has often been gang violence that has made the headlines, but the country has always had a lively scene of voluntariu, determined to do their bit towards winning the peace – through making art, debating, starting small businesses, studying languages, protecting the environment, cleaning up the beaches and promoting better agricultural techniques, among many other activities.

The mobilisation of individuals and groups seeking to assist in the aftermath of the floods clearly has roots in this blended heritage of service to the community. In the days after the flood, a host of local NGOs and businesses – including (but not limited to) the Haburas Foundation (an environmental NGO), Dilicious (a restaurant and social enterprise) and Arcoiris (which aims to promote the acceptance of LGBT Timorese) – set up ‘solidarity’ kitchens that provided food and other essentials to those in need. Loca Timor-Leste, which runs jeep tours, offered its vehicles. Movimento Tasi Mos, best known for its battle against plastic waste, mustered members to deliver aid. The Dili Photographic Community took up a collection of household goods. Timor Unearthed, a travel company, organised a fundraiser. This list is far from complete, but the trend it gestures to is clear enough. Whatever else it may be, Timorese civil society is made up of people who frame their activities as being in service of the national good, and in a crisis are willing to devote their energy to emergency relief.

One interesting aspect of this has been the emerging tendency for onshore and offshore activism to blur. Timorese diaspora was essential to the independence struggle, but in the 1980s and 1990s the flow of information and money was both slow and dangerous. This is no longer the case. On the same phones that workers use to speak to their families daily, they can send money home with the push of a button. Exactly how much they have sent we don’t know, but it is noteworthy that even before the April floods labour was, in dollar terms, Timor-Leste’s second-largest earner of revenue. Among the community of around 30 Pacific Labour Scheme workers in Warrnambool at the centre of my ethnographic work, there are few, if any, who haven’t sent something – either directly or by contributing to the online fundraising initiatives that have proliferated.

This pattern has been repeated in the UK, Korea and elsewhere in Australia. While the ability of diaspora communities to support disaster relief is not a new concept in the Pacific or beyond, it is novel in relation to thinking about organised labour mobility to Australia from Timor-Leste.

What we have seen in the aftermath of April’s floods is a case study in why, for Timor-Leste at least, the combination of a patriotic, financially literate, wage-earning diaspora willing and able to support an idealistic civil society back home renders its people far better able to respond to disasters than before. Its government is another matter entirely.

As policymakers in Australia think about the pathways that are open for Timorese to work here, this needs to be taken into account.

For the past 20 years the vast majority of Timorese who have worked overseas have done so in the UK, using the Portuguese passports for which those born before May 2002 can apply, but Brexit and the passage of time means this door is starting to close. Are we willing to step up to fill the gap that will be left? The issue is complex, but the sterling example of the young Timorese patriots at home and abroad who have worked together responding to the recent floods shows us why it matters.