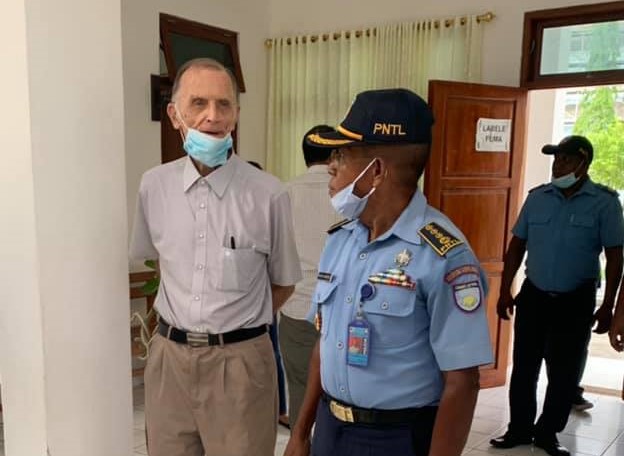 Richard Daschbach at the Oecusse Court