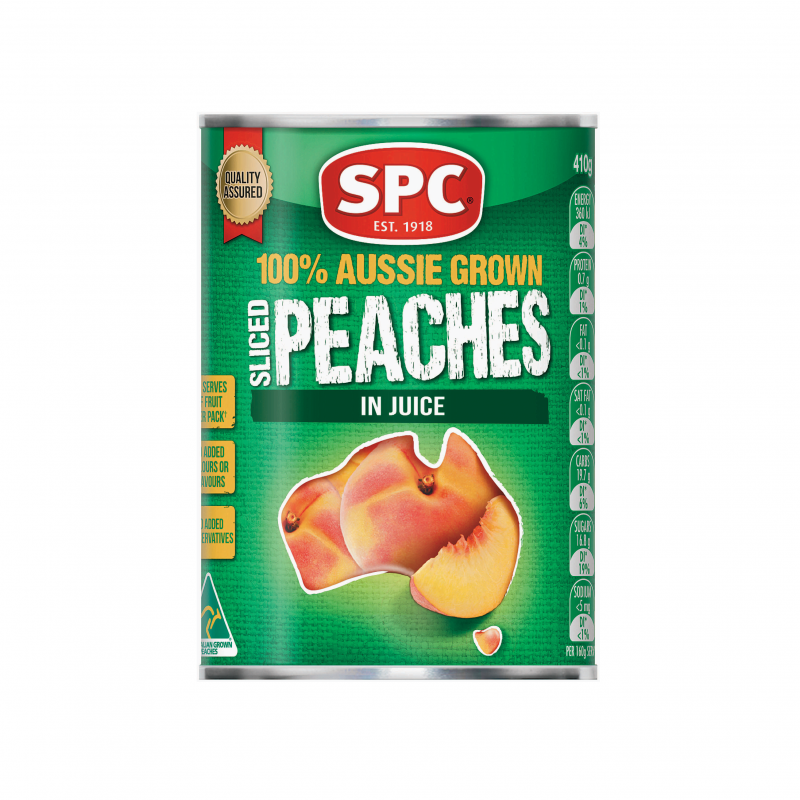 We have remarked fairly often on the ambiguity of the Australian government’s twin notions of ‘economic diplomacy’ and ‘aid for trade’. DFAT’s Secretary, Peter Varghese, has done his level best, under questioning, to interpret these notions in a way that is consistent with Australia’s longstanding adherence to the principles of free trade. He has said recently to a Senate inquiry, for example, that ‘when I talk about aid for trade I am not talking about using the aid program to advance the commercial interests of Australian companies’. However, no minister has yet said the same.

Dr Sharman Stone, Liberal Member for Murray, is not a minister. She is, however, chair of the Foreign Affairs and Aid Sub-Committee of the Federal Parliament’s Joint Standing Committee on Foreign Affairs, Defence and Trade which is, among other things, currently inquiring into ‘the role of the private sector in promoting economic growth and reducing poverty in the Indo-Pacific region’. On 29 May, Dr Stone had the following to say in a parliamentary adjournment debate on ‘the state of the world’s mothers’:

… I am pleased to say that we are now committed to cash as well as in-kind support in supplying aid, whether it is food, clothing, water purification systems and so on. This is a move from where we were during the previous government, where only cash tended to be sent. It was then used to tender for products being bought—often subsidised products from other countries. I think this is a great move, that we are now making sure that we have best value for money and that we also have the national interest served at the same time as we look after those who find themselves in a dreadful catastrophe.

It’s not at all clear what status should be accorded to this statement. It sounds for all the world like the announcement of a piece of policy, but policy is not normally announced casually by backbenchers, even those holding significant positions in parliamentary committees. And no more obscure platform could have been devised than a late Thursday afternoon adjournment debate, a few minutes before the House of Representatives downed tools for the week. Perhaps the quoted statement was merely a reiteration of Dr Stone’s longstanding desire to have the Australian aid program purchase food—tinned fruit above all, because SPC Ardmona is located in her electorate—from Australian producers for use in emergency responses. If so, it was odd she expressed it as a ‘move’ and a new commitment.

Let’s assume for the sake of argument that Dr Stone was indeed announcing a decision of the government to modify aid policy.

If that’s the case, it’s important to be clear about what was being announced. What does ‘in-kind’ mean? It ought to mean ‘converted to goods or services before it crosses the border of the recipient country’ but clearly that was not the meaning intended. The vast majority of aid would be in kind in that sense—from which it follows, incidentally, that little aid is actually ‘sent’ to its ultimate destination in the form of cash.

Perhaps ‘in-kind’ means ‘converted to goods and services within Australia’? Getting warmer, but we’re not there yet. Australia already provides a certain amount of in-kind aid in this sense, including a lot of the aid that flows through non-government organisations, such as tertiary health services provided at cost by groups such as ReSurge International (formerly Interplast), or the birthing kits put together by the Zonta Clubs. Again, this clearly was not the meaning intended.

What Dr Stone evidently had in mind was not in-kind aid, but tied aid: the provision of goods or services (in this case, food) for which procurement is limited to Australian suppliers.

Dr Stone gives a compressed argument for the limitation of food aid procurement to Australian suppliers. She says that Australian aid money might otherwise be used to purchase foreign goods whose production benefits from public subsidies. And she is not wrong to suggest that Australian aid might be so used. Australia provides food aid by making cash contributions to the United Nations World Food Programme (WFP). WFP, commendably, makes available very detailed information on its procurement sources. You can find a handy interactive tool here, from which you can learn that in 2012 WFP procured 2.1 million tonnes of produce, including 1.8 million tonnes from developing countries, 310,000 tonnes from Europe and only 15,000 tonnes from Australia (North America fared no better). There’s no doubt that some of that European food was subsidised.

But so what? The over-riding principle in allocating public funds should be, as Dr Stone herself notes, value for money. By buying at the cheapest prices it can get, WFP is able to deliver more food to people, or food to more people. It’s of no consequence that the taxes of urban Europeans are helping to keep the bids of their farmers low. WFP can hardly be expected to pay a cent more than it must. And it’s important to stress that the vast majority of its purchases are made in Asia, with India, Indonesia and Pakistan constituting its top three sources in 2012.

No matter what good or service might be in question, restricting procurement to the Australian market would in no way deliver value for money. That’s why the Howard government untied Australian aid procurement progressively from 2001, finishing the job in 2006. In the case of food aid, the inefficiencies associated with tying are particularly acute. A 2006 OECD study found that ‘the overall inefficiency cost of providing tied food aid (i.e. direct transfers) instead of financing commercial imports is at least 30 per cent’.

We might not like European and other agricultural subsidies but, if the Australian government wishes to level the playing field for Australian farmers, the aid market is hardly the place to start. Global aid in 2013 totalled $US134.8 billion; just 0.7 per cent of the dollar value of world merchandise exports, which was $US18.8 trillion. And WFP food aid, at a dollar value of around one billion dollars a year, is a drop in the bucket. If the government were keen on subsidising Australian food production, which to Dr Stone’s chagrin it has not been, it had better do just that: provide explicit subsidies rather than the implicit ones involved in hobbling particular forms of public procurement. Australian producers could tender for food procurement contracts generally, not just aid contracts, on a thoroughly spoiled playing field and, with aid remaining untied, poor people would at least still get the best value for the Australian aid dollar.

There’s a final point to be made about ‘in-kind’ assistance. Even where the things to be sent are donated rather than procured at inflated prices in an artificially limited market, a familiar objection to the sending of surplus tinned fruit, clothing and footwear, cattle and other such stuff-we-don’t-want to developing countries is that the transportation costs are excessively high. A variant on this objection in the case of procured rather than donated goods is that once you have tied the procurement of the goods, why would you not also tie the procurement of transportation services? This makes the excessively high costs even higher.

Notoriously, this is exactly what has happened in the case of US food aid for a very long time. As a result of this policy, as Owen Barder has pointed out, the US might report a food aid shipment of $US5 million to Cambodia but $US3.5 million of this, 70 per cent of the reported assistance, is actually consumed by freight and logistics costs. Regrettably, it seems the Obama administration’s attempts to reform US food aid have foundered in Congress thanks to the combined efforts of the US farm and shipping lobbies.

Let’s not use euphemisms. ‘In-kind’ means tied. Tied means more expensive than it needs to be, with possible contagion effects to related services. It’s very much to be hoped that there is in fact no ‘move’ to tie emergency aid. If there is, bigger moves will inevitably follow.

Perhaps the last word should go to the Australian Table Grape Association, who have recently argued, in the context of the government’s White Paper on Agricultural Competitiveness, that Australia should donate food as well as money. The association’s chairman said:

You can do as much research as you like but by the time the research takes effect people have died of starvation.

It seems safe to say that nobody was harmed in the production of this blog.