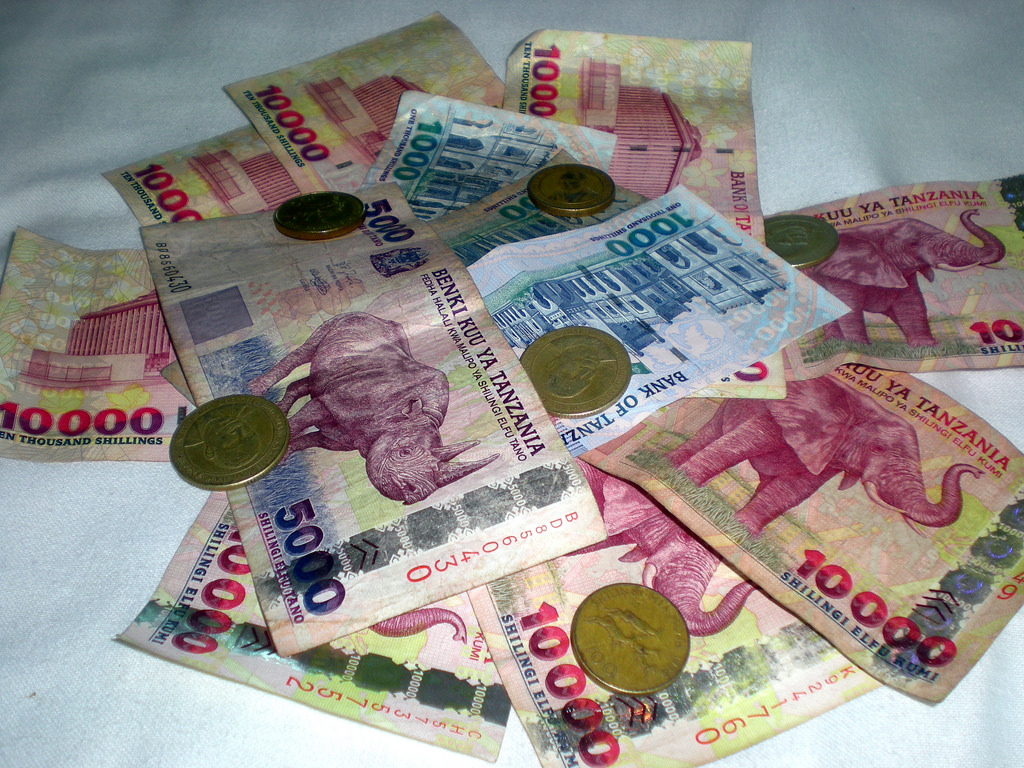 Toxic aid: economic collapse and recovery in Tanzania, by UCLA Professor and former World Bank Chief Economist for Latin America Sebastian Edwards, is a fascinating and well told story of Tanzania’s economic history. It begins with a brief discussion of whether the recent economic progress in Tanzania is the success story often presented by those advocating economic reforms in Africa and then proceeds to summarise recent debates on foreign aid and whether aid really works on the ground.

The remainder of the book largely refocuses on the Tanzania story. It begins with a short discussion of how aid volumes evolved from independence to 2011 and then proceeds to drill down on what Edward’s identifies as three key periods of changing aid support. In subsequent chapters, with excellent analysis and convincing detail, he relates the economic performance that accompanies each period of aid. In the closing chapter he returns to the question of whether Tanzania should be considered a success.

For a variety of reasons this Tanzania story presents a particularly interesting case study. After his brief outline of the post-independence period, Edwards discusses in detail Tanzania’s turn to socialism in 1967 with the Arusha Declaration. Documenting well the steady economic decline that accompanied the move to socialism, Edwards contrasts this with the generous and increasing aid flows that Tanzania received through the 70s. Enthusiastic about Nyerere’s focus on rural development and addressing the needs of the poor, substantial support came from the World Bank and other donors, in spite of poor and declining economic performance. Indeed, this period provides a clear explanation of the title “toxic aid”; no one can credibly argue that the massive aid flows that marked this period had meaningful development impact, as poverty levels clearly increased.

Edwards then describes well the key areas of dispute that emerged with the IMF and World Bank in the late 70s, and devotes a chapter to the story behind the complete break in relations with the IMF in 1979. He also provides a useful summary of the broader changes that occurred in donor attitudes toward Africa’s development challenges, before returning to the Tanzania case.

Most of the remainder of the book focuses on the two periods of reform that marked the 1985-2011 period. After Nyerere retired and Ali Hassan Mwinyi was elected President in 1985, the government moved forward with a reform program that emerged from both internal Tanzania work and the support of the IMF and the World Bank. Edwards presents a comprehensive description of the reforms involved, and reviews the positive impact they had on the return to real economic growth. Pursuing reform also led to substantial new aid flows. Summarising this period of reform as “ambitious but incomplete” he then proceeds to discuss the waning appetite for reform in the early 90s and the resulting halt in economic progress.

Edwards then moves to the renewal and deepening of reform that commenced after the 1995 election of Benjamin Mkapa and continued under his successor, Jakaya Kikwete. In a detailed discussion of “the second wave of reforms” he describes both the depth of the reforms involved and the supportive donor environment that emerged around the reforms. Among other points, he notes the role played by the “Helleiner Report” that openly discussed issues in government-donor relations, the importance that was placed on government ownership of reform, and reviews some of the broader changes in donor approaches that impacted their work in Tanzania. He also summarises the substantial increase in donor flows that marked this entire period.

Professor Edwards concludes with a more detailed discussion of whether Tanzania is a success story. I will leave his conclusions for interested readers to discover, but will say that as a professor he couldn’t resist giving grades for the three periods outlined above. Reading this book will also give readers an excellent summary of the issues surrounding economic reform and will, I am confident, spark a wide range of reactions on the appropriate role of aid agencies in supporting aid-dependent countries.