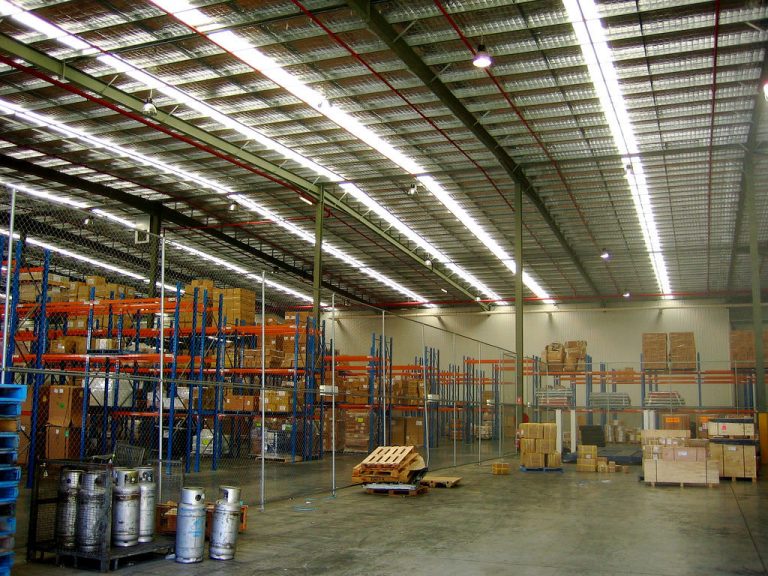 The Australian Parliament’s Joint Standing Committee on Treaties (JSCT) has issued its final report on the PACER-Plus trade agreement. Although the committee recommends that Parliament should ratify PACER-Plus, the report is a telling critique of the treaty, noting: “the absence of Papua New Guinea and Fiji from PACER-Plus significantly diminishes the utility of the agreement for Australian business.”

For more than twenty years, successive Australian governments have promoted trade agreements with Forum island countries as a central element of regional economic integration as well as poverty alleviation. According to the 2017 Foreign Policy White Paper, Australia’s approach to the region is based on “helping to integrate Pacific countries into the Australian and New Zealand economies and our security institutions, [as] essential to the long-term stability and economic prospects of the Pacific.”

After nearly two decades of preparation and seven years of negotiations, PACER-Plus arrived in June 2017 with a dull thud. As Matthew Dornan noted at the time on the Devpolicy Blog, most post-signing analysis of the deal highlighted the lack of ambition, the failure to lock in labor market access in the binding treaty and the disproportionate benefits for Australia and New Zealand. The Office of the Chief Trade Advisor (OCTA) tried to highlight the benefits of the treaty for Forum island countries, but many commentators were dismissive, with headlines such as “Disappointment and lost opportunity” and “Not much to celebrate.”

Former Forum Secretary General Sir Noel Levi, who guided the initial drafting of PICTA and PACER in the late 1990s, was scathing over the outcome of “PACER Minus.” He decried the lack of leadership by his successors at the Forum Secretariat, for not addressing objections raised by Fiji and Papua New Guinea: “I question why those at the helm of Pacific regional organisations did not take heed of the seriousness of domestic policy and politics…It was obvious that their governments were not interested in any regional agreement that, in their view, carried the interests of Australia and New Zealand above theirs.”

To date, Papua New Guinea and Fiji have refused to sign the treaty, despite ministerial lobbying. This decision by the largest island trading nations is a sign there is a need for more creative initiatives to promote trade and investment, at a time of growing protectionist measures amongst OECD countries.

In 2015, Australia’s exports were valued at A$2.3 billion to Papua New Guinea and A$500 million to Fiji. In contrast, Australia’s combined exports to Cook Islands, Kiribati, Niue, Samoa and Tonga amounted to just A$84 million in 2016. The absence of the two key Melanesian trade partners diminishes the importance of the regional agreement, although the Committee hopefully notes that “the Australian Government continues to engage with these countries in an effort to encourage their participation.”

The JSCT report also queries the funding of trade facilitation, in the same week as the Turnbull government announced further cuts to the overseas aid budget. The government has long highlighted the trade assistance package that will assist Forum island countries to implement PACER-Plus obligations. But the JSCT report notes that “the development assistance identified in PACER-Plus is coming from the existing aid budget, and so would likely have been expended as aid to Pacific Island countries anyway. It is not clear how tying this expenditure to PACER-Plus implementation is likely to provide a greater benefit to Pacific Island countries that it otherwise would.”

Evidence provided to the Committee revealed a number of other issues related to PACER-Plus, including the agreement’s impact on health, women, business capacity, aid, and labour mobility.

During the JSCT hearing, the Public Health Association of Australia (PHAA) raised concerns about increased exposure to health damaging products under PACER-Plus; risks associated with liberalisation of health services; local government capacity to raise revenue and provide health services; and burdensome requirements to justify public health measures (such as bans on tobacco or junk food imports).

Another telling critique in the report highlights the lack of independent assessment of social and economic benefits claimed by the Australian government. The JSCT report notes the absence of any independent study of economic impacts and repeats previous recommendations that such studies should be conducted for all trade deals. The JSCT recommends “that the Government commission independent economic analysis of all trade agreements to improve the transparency and quality of their assessment.”

Australian non-government organisations feel that the JSCT report vindicates their long-standing critique of the Pacific trade negotiations. With Papua New Guinea and Fiji continuing to stand aloof, it’s hard for the government to sell the benefits of the deal. (For example, PACER-Plus was not even mentioned in the Pacific chapter of the 2017 Foreign Policy White Paper!)

Dr. Patricia Ranald of the Australian Fair Trade and Investment Network (AFTINET) notes: “Given that the JSCT Report says that the deal could cause considerable harm to vulnerable Pacific Island economies and that these impacts should be monitored, it is surprising that it still recommends ratification of the deal. At a time when many commentators are concerned about China’s influence in the region, resentment about such a deal could contribute to a reduction in Australia’s and New Zealand’s influence.”