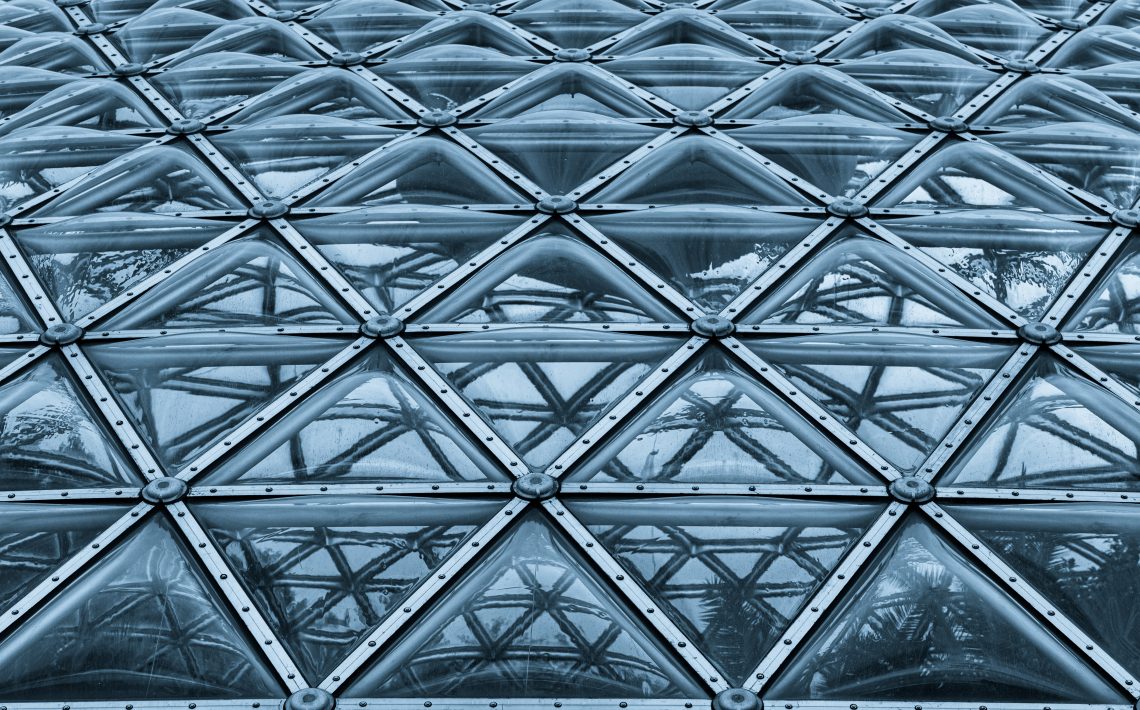 Trilateral development cooperation: the cases of China and Brazil