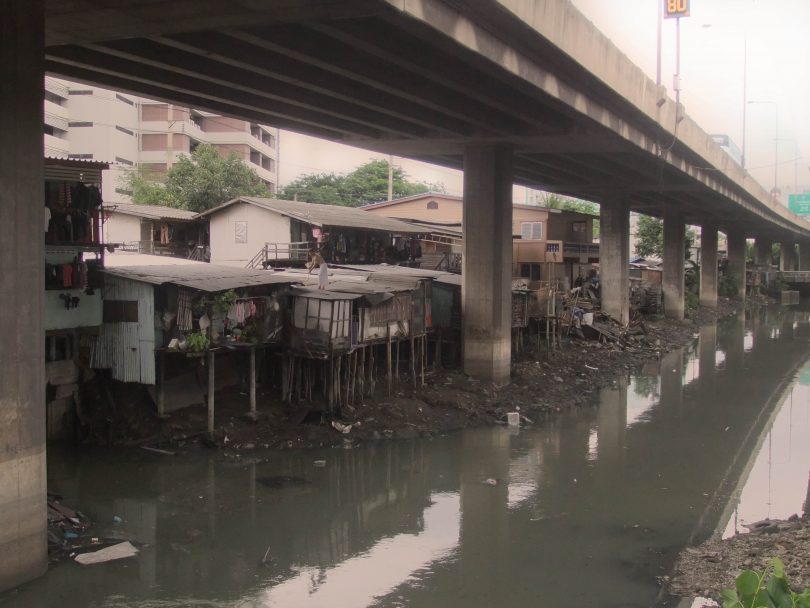 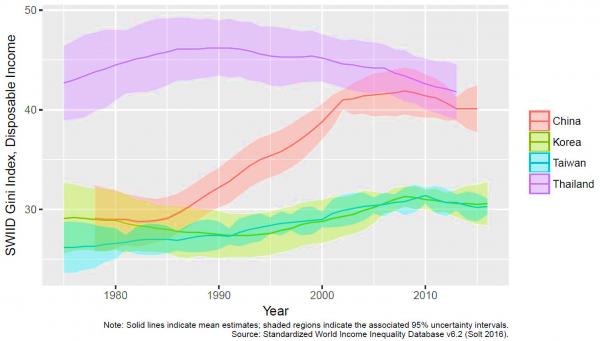 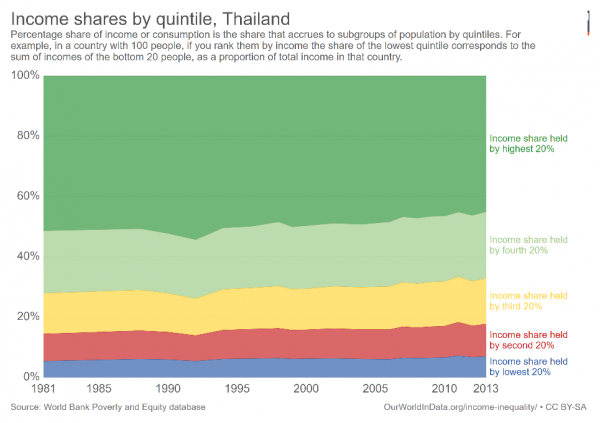 Wannaphong Durongkaveroj is a PhD Candidate in economics at the Crawford School of Public Policy, ANU. His thesis covers trade, poverty and inequality.