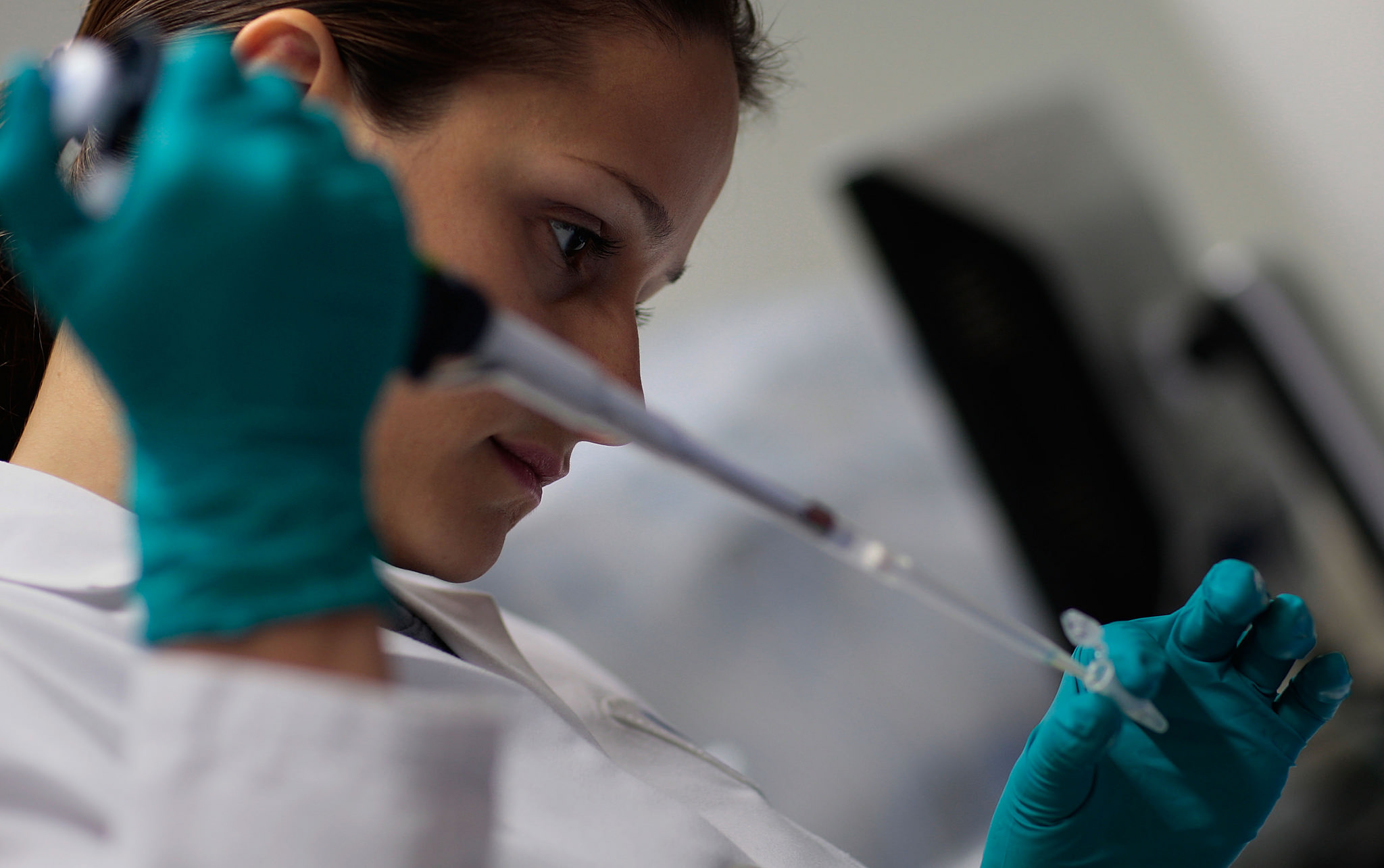 Unitaid: from innovation to impact

Countries across the globe have committed to advancing universal health coverage and to ending the scourge of HIV, tuberculosis and malaria by 2030. However, as the fight against malaria falters and antimicrobial resistance emerges as a big health threat, it is increasingly clear that we face an uphill struggle to meet that goal.

Our toughest obstacles are large pockets of people who cannot be reached with any of the existing health tools. Most of them live in lower-income countries.

Hitting the global health targets we have set ourselves now depends on our ability to reach these underserved people— millions of them — with adequate prevention, diagnostic and treatment solutions.

And that is precisely where Unitaid, the organisation that I lead, comes in. Since its establishment in 2006, Unitaid, an international organisation hosted by the World Health Organisation, has received close to $US3 billion in contributions from donors, including France, United Kingdom, Brazil, Norway, Chile, South Korea, Mauritius, Madagascar and the Bill and Melinda Gates Foundation. While some governments fund their contribution from their overseas development assistance budget, most, including France, which established the organisation, fund their contribution through a levy on the issue of airline tickets. This innovative funding mechanism provides about half of Unitaid’s funding.

Unitaid aims to accelerate the end of HIV/AIDS, tuberculosis, malaria and HIV co-infections such as hepatitis C and human papilloma virus, by harnessing innovation. We promote integrated approaches to health by seeking, for example, to improve child fever diagnosis in low-resource countries so that children can quickly be directed to the right treatment.

We use our funding to invest in grants that aim to accelerate the introduction of cutting-edge health solutions in less-affluent countries. To that end, we analyse the roadblocks that stand in the way of innovations being widely adopted and used at scale, and we then set about removing them, one by one, so as to make the global response faster, more affordable, and more effective.

If a product is not adapted to people’s needs, we develop a better version; if decision-makers are hesitant about when or how to use an innovative product, we pilot it on the ground and show the added value it can bring; if prices are too high, we accelerate the entry of new suppliers to ramp up competition. Through our grants we also support demand, increase market size, and help manufacturers to lower their production costs.

We look for partners to implement our programs in a competitive and transparent process, choosing only the very best proposals.

Partnerships are at the core of what we do. We are often the first to introduce innovations in countries, but we do so on a limited scale, for a finite period of time. Because achieving scale-up is the ultimate measure of our success, we work with national disease programs and their funders, such as the Global Fund, President’s Malaria Initiative (PMI) and the US President’s Emergency Plan for AIDS Relief (PEPFAR), to make sure new products are integrated into their operational plans and that financial resources are secured to support scale-up.

This approach has yielded the first ever TB treatment specially adapted for children, which is already being procured by 80 lower-income countries; the first insecticide to fight the Aedes mosquito approved by the World Health Organisation in 40 years, as part of a program to manage resistance to insecticides; and a cut in the price of HIV self-tests from US $50 to US $2 to revolutionise the way people are getting screened — to name just a few breakthroughs. All these innovations began at Unitaid.

In Australia, we are partnering with the Kirby Institute (at the University of South Wales) to make a top-of-the-line HIV formulation available to patients who face drug resistance or treatment failure. A one-pill, once-daily regimen with fewer side effects will help people living with HIV live longer, healthier lives. We are also partnering with the Asia Pacific Leaders Malaria Alliance (APLMA) to strengthen vector control activities in the region.

Unitaid’s portfolio of over US $1 billion is now shifting towards a more integrated approach to global health in the spirit of the Sustainable Development Goals. We will invest in entirely new vector control tools, which are indispensable to keeping diseases such as malaria, Zika and dengue in check, and tackle cervical cancer, particularly among women living with HIV. Unitaid is also building the core elements of a global response to the hepatitis C epidemic.

Current programs have the potential to further transform the global health response. They could lead to an additional five million HIV treatments per year, avert tens of millions of infections across diseases, and reach millions of children with adapted care. The quick wins in global health may be gone, but with boldness and ingenuity, we can break the back of the epidemics and advance health access for all.

Lelio Marmora, the Executive Director of Unitaid, is currently visiting Australia. Unitaid’s name is derived from the French ‘Tous unis pour aider’ (‘Everyone united to help”).

An earlier version of this post incorrectly referenced the Project Management Institute rather than the President’s Malaria Initiative (PMI).