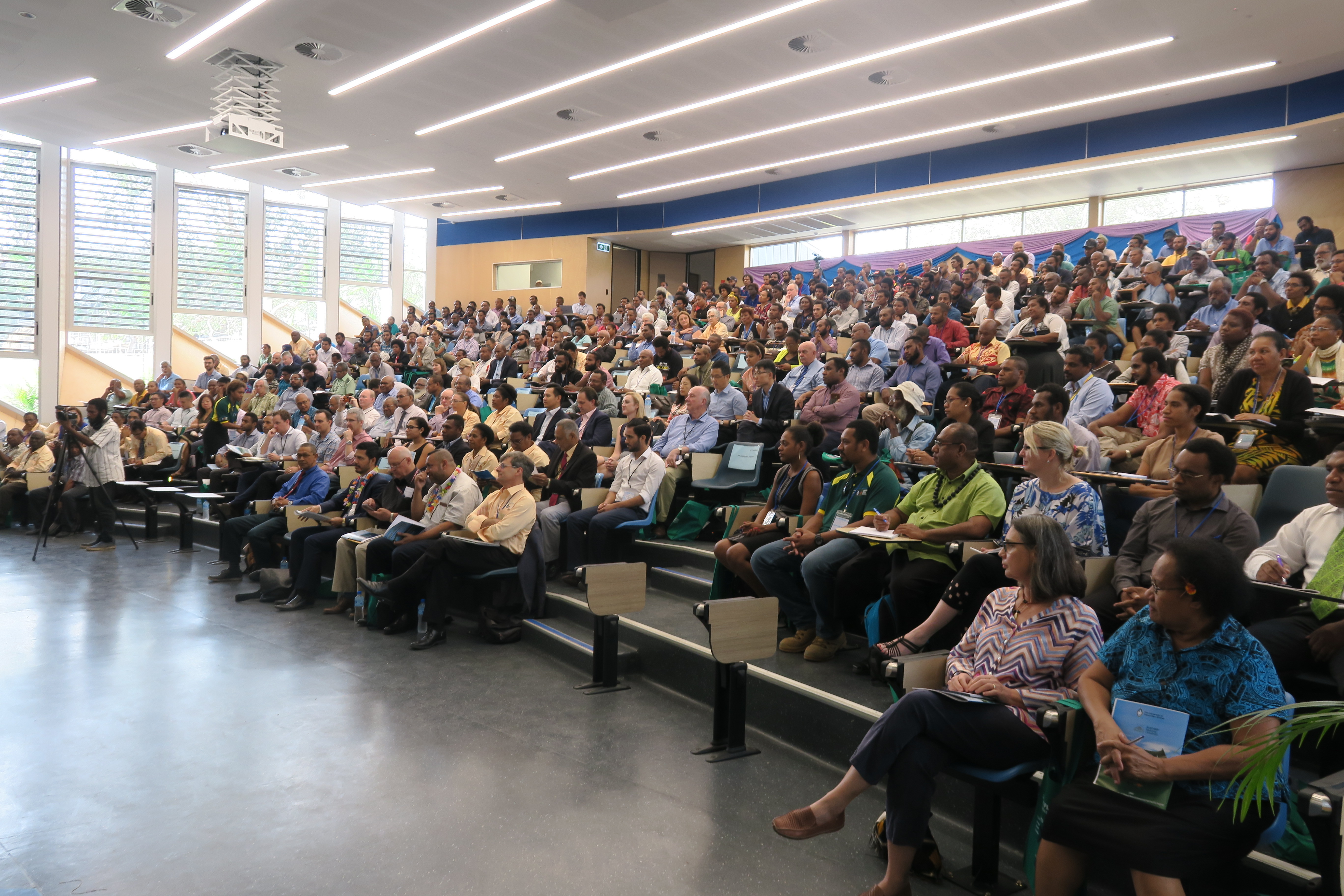 The University of Papua New Guinea in crisis

The University of Papua New Guinea has for a long time been in need of far-reaching reform. But not all change is good, and what has happened this year at UPNG has taken the university in the wrong direction.

In late January, the Higher Education Minister, Pila Niningi, dissolved the UPNG Council, appointed a new interim Council, and put in his own choice of Vice Chancellor, all on the grounds that the old Council was not performing. You can see his reasons for the decision, basically a number of serious performance and integrity issues, in this just-released Ministerial statement. It seems convincing.

But what the Minister has never mentioned is that the selection process for the position of UPNG Vice Chancellor was concluded last year and the result informally made public early this year. That process, widely regarded to be transparent and credible, resulted in the appointment of Dr Frank Griffin as the new VC. Just when everyone was expecting the formal announcement, the Minister instead made his move, dissolving the old Council and appointing a new Council and VC. To make matters worse, the the Minister’s choice of interim VC competed unsuccessfully for the position last year, and is the subject of serious and well–known allegations.

The government’s inability to explain the timing of its decision, and even to talk about last year’s VC selection process, let alone why it was overturned, goes a long way to explaining the sense of illegitimacy and controversy that surrounds the university’s new leadership arrangements. It is one thing to say that the old Council was not performing. It is another to override, without explanation, what was widely seen as a credible process. That way lies disputation and worse performance, not better.

The controversy will not fade simply with the passage of time. The recently sacked Registrar has just delivered a stinging critique. University staff have now started protesting by stopping lecturing.

At his 2018 PNG Update address, Deputy Prime Minister Charles Abel spoke of the need for more Australian lecturers in PNG and more links between Australian and PNG educational institutions. But PNG cannot ask for such support and then behave however it wants. Without some decent governance and adherence to good process, greater integration with the Australian education system will simply be impossible. At the regional level, UPNG is far behind USP, and what is happening now will only increase the gap.

The issue is also one for the Australian government. The now-retiring former Foreign Minister Julie Bishop’s flagship project, the Pacific Precinct, has UPNG at its heart, and a mandate around ethical leadership. Australia has just built three new buildings for UPNG.

All is not lost. Many at the university are unhappy. And at least some commentators are speaking out. Trade Union Congress President John Paska has described the recent UPNG appointments as “horribly wrong.”

For now, friends of UPNG such as myself watch on in dismay. Reform, not needless turmoil, is what the university needs.

Professor Stephen Howes is Director of the ANU Development Policy Centre, and leads a partnership program between ANU and UPNG.