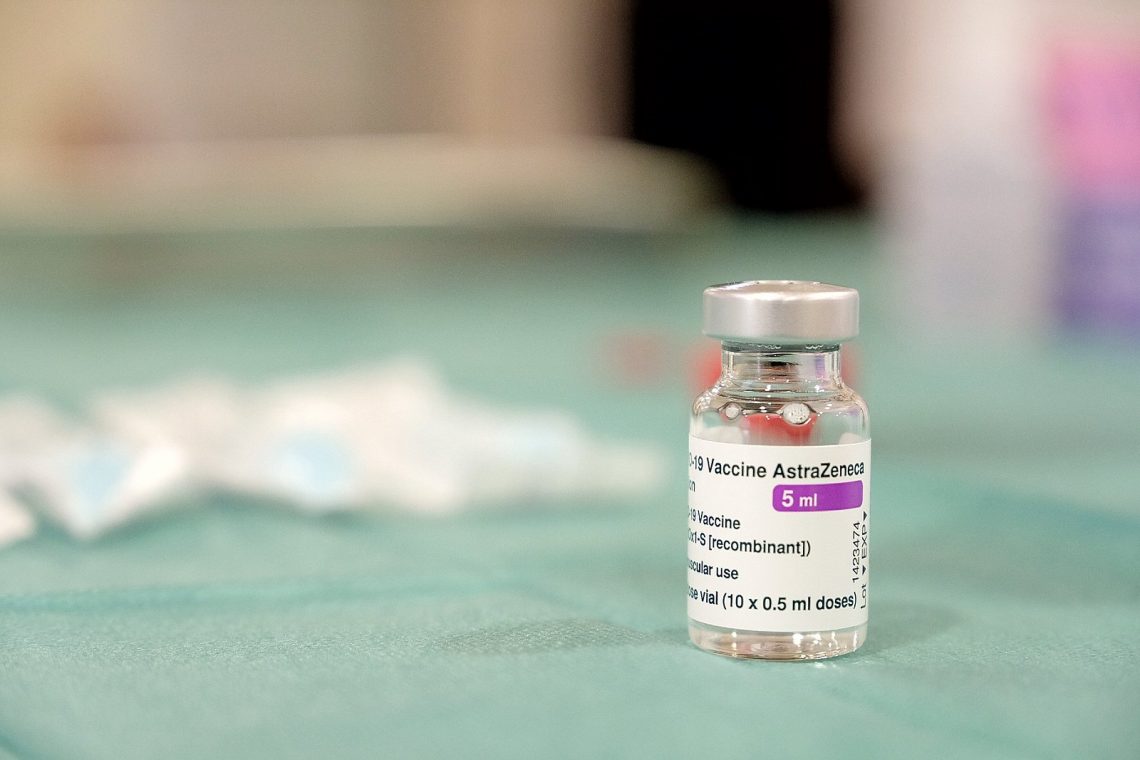 Vaccine rollout in South Asia: a good start but a long way to go

South Asia has the world’s largest immunisation program, and its rollout of approximately 18 million COVID-19 vaccines since mid-January is impressive. However, despite this promising start, the region will struggle to maintain this pace, given its high levels of poverty and significant income and social inequalities that will make it hard to reach everyone who needs it.

With its sizeable pharmaceutical industry reaching some 1.38 billion people, India forged ahead of its neighbours with early distribution of the COVID-19 vaccine to frontline health workers and other priority recipients. In mid-January, the government launched a national vaccination drive, with a public communications campaign, practice runs and a goal of vaccinating 300 million people by August. Over 12 million vaccines were administered in just the first month.

By the end of January, Bangladesh, Nepal, and Sri Lanka were also kicking off their vaccination drives with the Covishield vaccine, manufactured in and donated by India. Pakistan’s rollout began a little later after it received 500,000 doses of China’s Sinopharm vaccine. As of 9 March, India had already vaccinated 24 million people, Bangladesh 4 million and Sri Lanka 753,000. Data for Nepal and Pakistan is only available for the third week in February at which point Nepal had administered around 400,000 and Pakistan about 72,000. All five countries have lined up future imports and, generally speaking, appear to be either manufacturing or receiving vaccines at a rate at which they are able to disseminate them.

Early successes were due to a few factors: a history of broadly effective vaccination programs; prioritisation of health care employees and other priority workers meant for a reasonably easy target group in terms of communications; concentration of much of the early rollout in select geographic areas where high case numbers exist; and sufficient levels of enthusiasm among recipients to obscure any issues around vaccine hesitancy, at least initially. In India, distribution ramped up further when the private sector stepped in, and vaccination centres were set up in private hospitals, not something yet seen in the rest of the region.

The next phase may be more difficult. It will be much larger, for a start. This is raising concerns that the early success won’t readily translate into efficient, effective and equitable distribution for the rest of the population across the region. There are two key challenges.

The first is to instil confidence among all citizens in the safety and efficacy of various vaccines. This requires an effective plan for rollout and a robust communication strategy to accompany it. All five South Asian national governments have struggled to communicate vaccine confidence to their citizens. As distribution widens, Nepal’s lack of effective public messaging has exacerbated public confusion and distrust, with calls from early February for a more effective public awareness campaign. Nepal’s challenges are compounded by its political crisis that sees a ‘caretaker government’ holding the reins and likely to induce coordination, management, and public information challenges.

In Bangladesh, rumours and misinformation have clouded the government’s messaging, creating an increase in conspiracy theories and vaccine apprehension. In Sri Lanka, the lack of a single public health spokesperson from government has resulted in confusion over who can access vaccines, when, and where. Pakistan, too, has an uphill communications battle with a recent poll cited by Foreign Policy suggesting half the population do not wish to have the vaccine.

Then there are the practicalities of the rollout itself and the potential for equitable access for the poor and vulnerable in a region that is home to one-third of the world’s extreme poor, and one of the world’s most linguistically diverse. In Pakistan, where nearly one quarter of the population live in poverty, there are concerns that many will need to wait months before they gain access.

A reliance on digital technology in this context may turn out to be a double-edged sword – fast and efficient for many, a barrier for those who don’t have access to those systems. Some governments have digital platforms for citizens to register for vaccination. In India, for instance, the rollout is anchored in a government website and application. But millions are limited by low levels of literacy, local dialects and educational inequities. The registration challenge highlights inequalities inherent in South Asia’s digital divide – a vast chasm, made only deeper by COVID – between the internet haves and have nots.

That is not to say governments aren’t working hard to address such challenges. In an attempt to include millions of Indians who lack internet access or are uncomfortable with technology, for instance, the Indian government has adapted by allowing walk-ins at vaccination centres where registration support is available. The government of Bangladesh is seeking support from the Red Crescent Society to staff vaccination centres across the country. In Nepal, local authorities have similarly reached out to NGOs to assist in providing information to help those who may struggle to register for a vaccination.

How successful these efforts will be remains to be seen. South Asia will be a litmus test for the global challenge of providing access to everyone in such a way that reduces rather than reinforces inequalities.

Ramani Jayasundere
Ramani Jayasundere is the Director of Justice and Gender Programs at The Asia Foundation’s Sri Lanka office. She works on justice sector reform, access to justice, alternative dispute resolution, addressing gender based violence against women and women’s rights.

Nazrul Islam
Nazrul Islam is a Senior Director at the Asia Foundation. He has over thirty years of experience in the fields of education, professional development training, and public health.

Farva Rashid
Farva Rashid Minhas works as Unit Coordinator for Women’s Empowerment, and as Team Lead for Strengthening Local Government and Community Networks to Reduce Violence against Vulnerable Groups at The Asia Foundation in Pakistan.