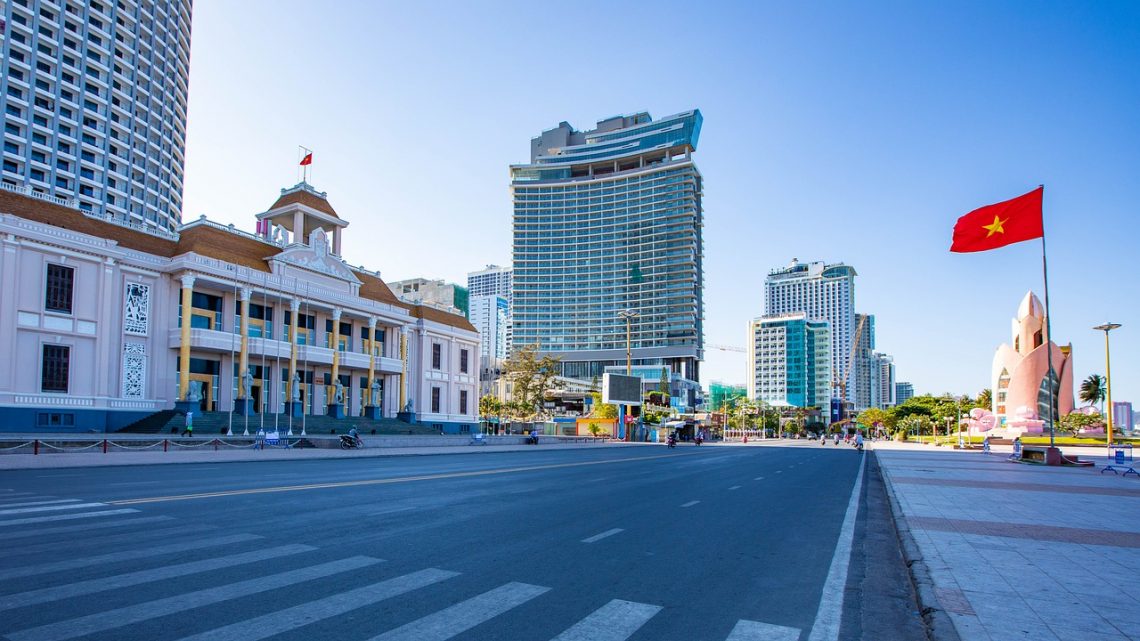 Tran Chung Chau
Tran Chung Chau is Junior Regional Governance Specialist for The Asia Foundation (TAF), based in Hanoi. She holds a Masters degree in Public Policy from Sydney University and has worked for over a decade with local and international civil society organisations in Vietnam.