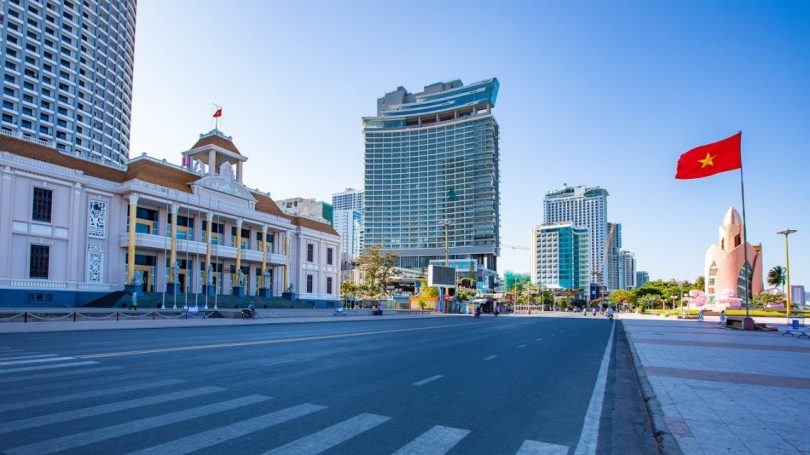 Dr. Michael R. DiGregorio is The Asia Foundation’s country representative in Vietnam. He has directed the Foundation’s work in Vietnam since 2014, during which time he has led new projects and programs to address business related disaster risk, city level climate resilience, green finance, blockchain traceability for export agriculture, digital applications for the “gig” economy, trade facilitation, energy planning, and digital finance for rural and remote farmers and small enterprise owners.