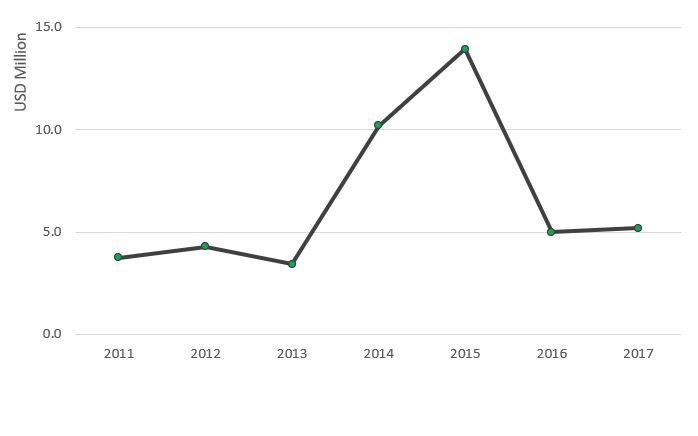 The volatile waters of Pacific aid 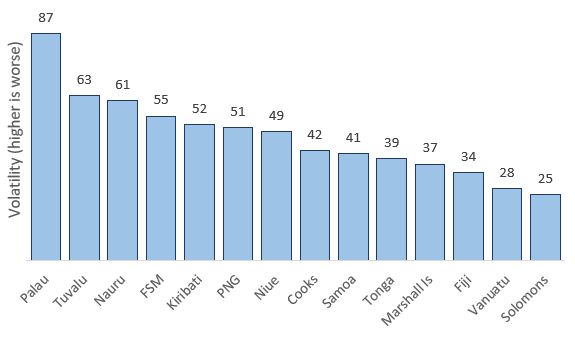 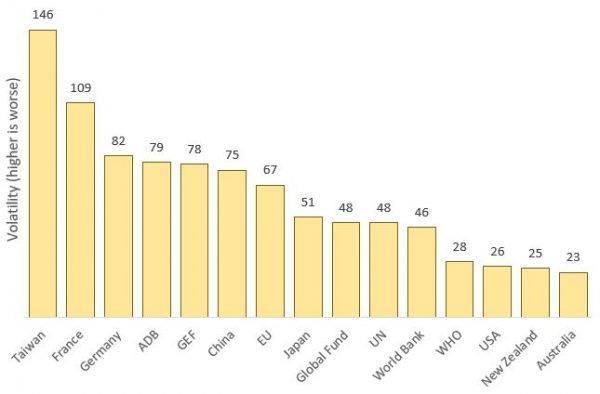