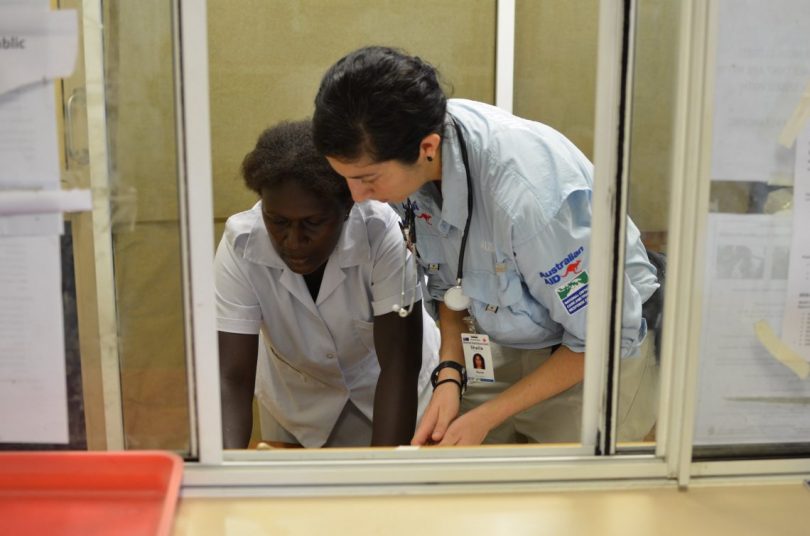 Sadhana Sen is an independent regional development and communications consultant, and freelance journalist. She also provides media support and outreach for Devpol researchers.