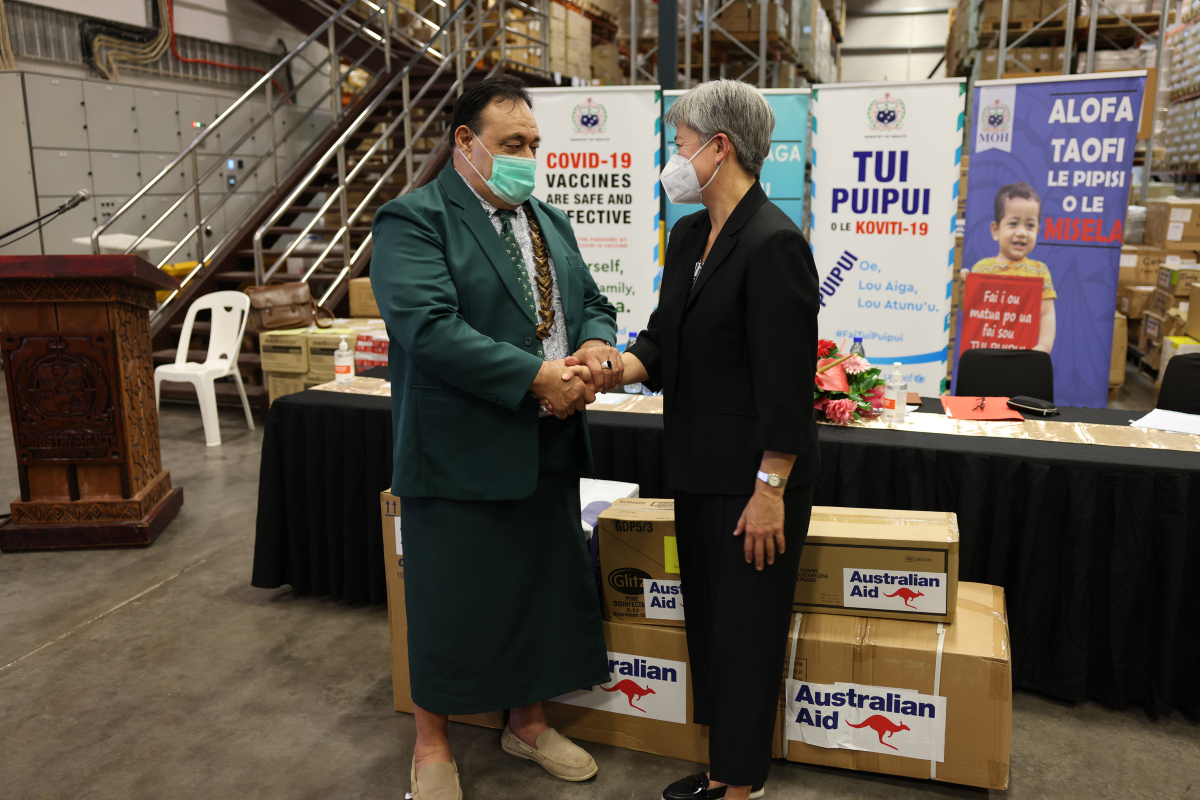 Where now for Australian aid?