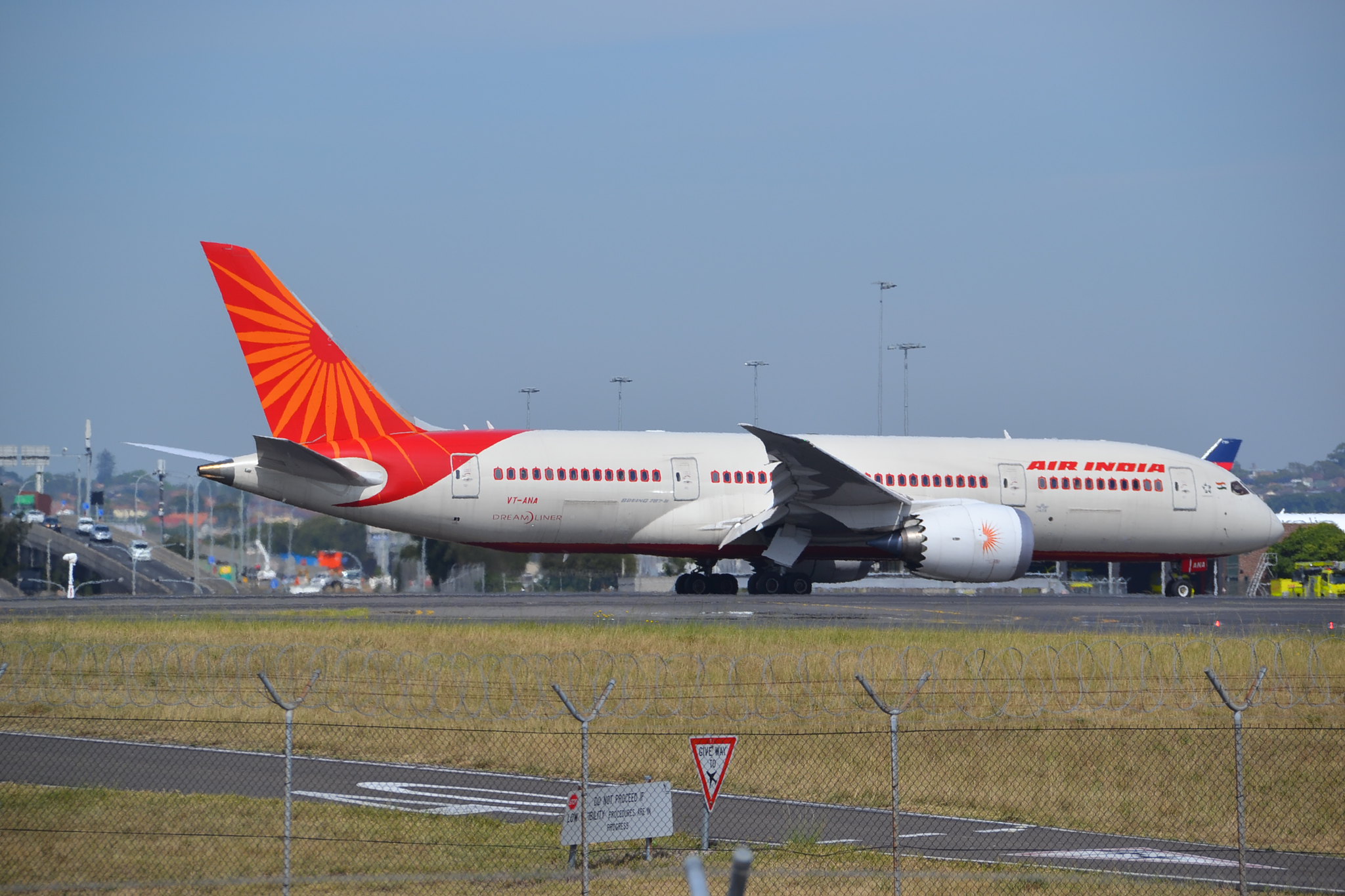 Why didn’t you just book a flight back?

Some people look at the coverage of the COVID crisis in India and the situation confronting their fellow Australians and exclaim, “How awful, we should do everything we can to bring them back”. Others, not so generous, exclaim “They’ve had a year to come back, why didn’t they?!”

Let me illustrate with a story about some of the challenges I faced in trying to come back to Australia. For some context I became an Australian citizen in July 2015, after being in Australia for almost six years. In doing so, becoming Australian, I had to formally renounce my Indian citizenship (India doesn’t allow both).

In June 2020, I lost my dad very suddenly. I tried to go back for his funeral and applied to the government for an exemption to leave the country on compassionate grounds. They didn’t approve this for a week, well after the funeral date, and my flight date, had passed. My mum lives alone and has respiratory issues. I was worried for her safety and so I decided that I had to go back to be with her, even if it was only going to be for a month.

I was finally granted permission and after a few failed attempts I managed to make it back to India in September on an Indian repatriation flight. My plan was to stay for six weeks and then come back to Australia. The chances still seemed good at the time, with the government promising to have everyone back by Christmas. India was also still operating its Vande Bharat Mission (repatriation) flights bringing back Indians and OCI (overseas citizens of India) holders from around the world.

In October I started to look to come back, and registered with DFAT for repatriation flights. After several emails to the consulate asking for updates, I finally heard back. They were only considering vulnerable Australians and those who had registered for repatriation flights before September. Commercial flights were a possibility but because of the 30 passenger limit, flights were unavailable and if there were flights, they were horrendously expensive.

To make matters worse, the Indian government had ceased its outbound repatriation flights to Australia because of the government’s 30 passenger limit. It was difficult to make the economics, of having an artificially constrained number of passengers on board, work.

At the same time, a few other things happened. Qatar Airways had stopped flights to Australia because the Qatari government had cancelled its subsidy of Australian lamb (part of a tiff with the Australian government over its handling of a “situation” at the Doha airport). And Melbourne had still not reopened to flights from overseas reducing the country’s overall quarantine capacity. There were only three or four repatriation flights into Howard Springs that month, and despite the government’s promise to bring everyone back before Christmas, we now know those promises were empty.

And then the UK strain came in which made other possible routes (via the UK to get to Australia) impossible. I finally managed to make it back on a commercial flight, via a very convoluted route, thanks to a very dedicated friend who just happened to be an excellent and extremely resourceful travel agent, and who left no stone unturned in trying to return me to Australia (thank you James Warne at Repat Travel).

Not everyone is like me. I was lucky enough to have the resources to make it work, and I only had to account for only myself in the calculus of my return. Many people are stuck with families and are staring down the barrel of almost $30,000 to return. Make no mistake about it, this is a government policy choice to leave these people stranded.

Our budget allows us to look to the future and it shows to the general public what the priorities of the government are. A failure to invest in quarantine capacity and repatriation flights for returning Australians, permanent residents and future migrants, at all levels of government, will send a clear signal – you’re not welcome here.

Migrants are a key source of revenue for the government. Governments boast that skilled migrants add to the fiscal balances of governments (almost 7 billion dollars). And from the most recent permanent additions dataset, migrants from India accounted for 22% of this permanent skilled intake.

Source: The Australian Government the Treasury and the Department of Home Affairs, and Deloitte Access Economics 2016 Unpublished data.

I know I’ll be watching very closely at this year’s budget to see how much of a two-way street this relationship between migrants and the government is. As I said in my earlier post:

We asked migrants to be part of our country, we made them jump through several hoops, to declare their loyalty. Migrants add to the nation’s skill level, help with the country’s demographics and ageing population, even add fiscally to the budget, through higher tax revenues. But what exactly do they get in return. There is a vast literature on the amount that migrants can earn just by moving. But that’s not the only aspect that motivates a migrant’s decision to leave their country. There are other elements, including quality of life, and this comes into play especially for higher skilled and educated migrants (Australia’s migrants heavily skew towards this segment).

Most of our (permanent) migrants skew to the highly skilled end of the spectrum. If we don’t work on making Australia a welcoming nation, we are going to lose a lot of our highly qualified and educated migrants.

This piece was originally published on Gabriela’s personal Medium blog.