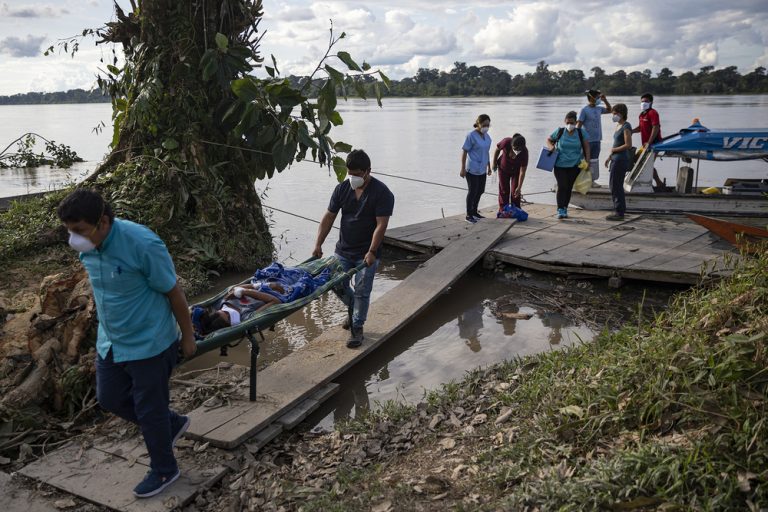 Why has Peru been so badly hit by COVID-19?