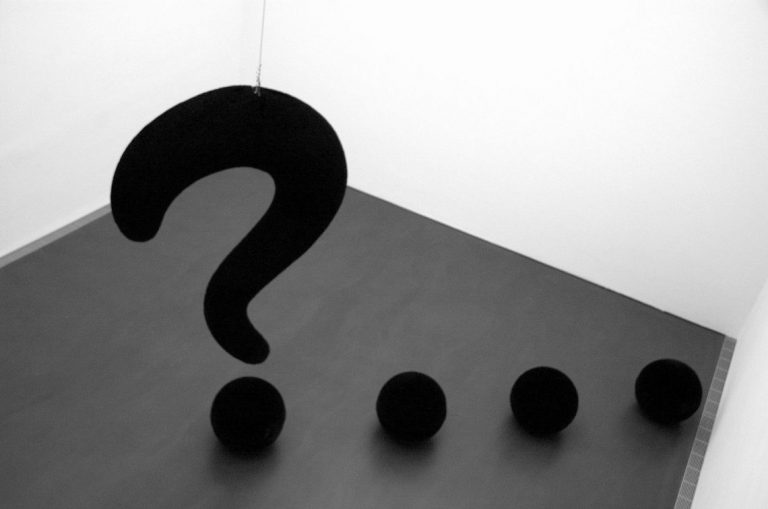 Why is aid less effective in the Pacific? 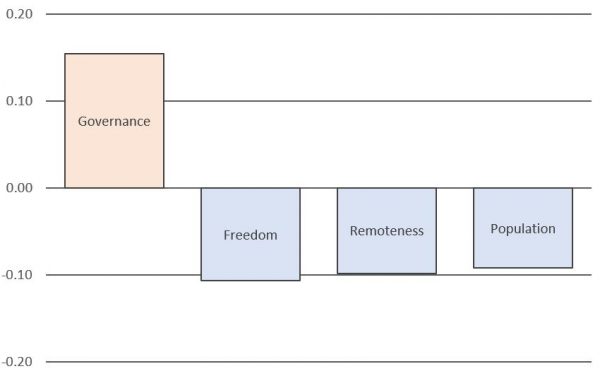