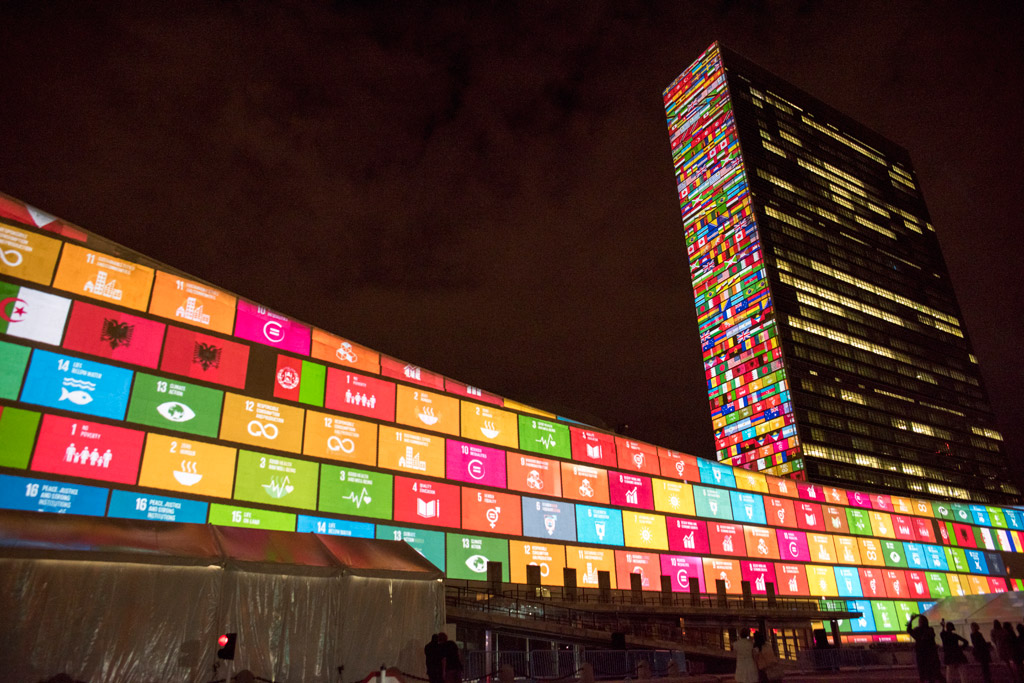 Why poor countries should try to avoid the SDGs