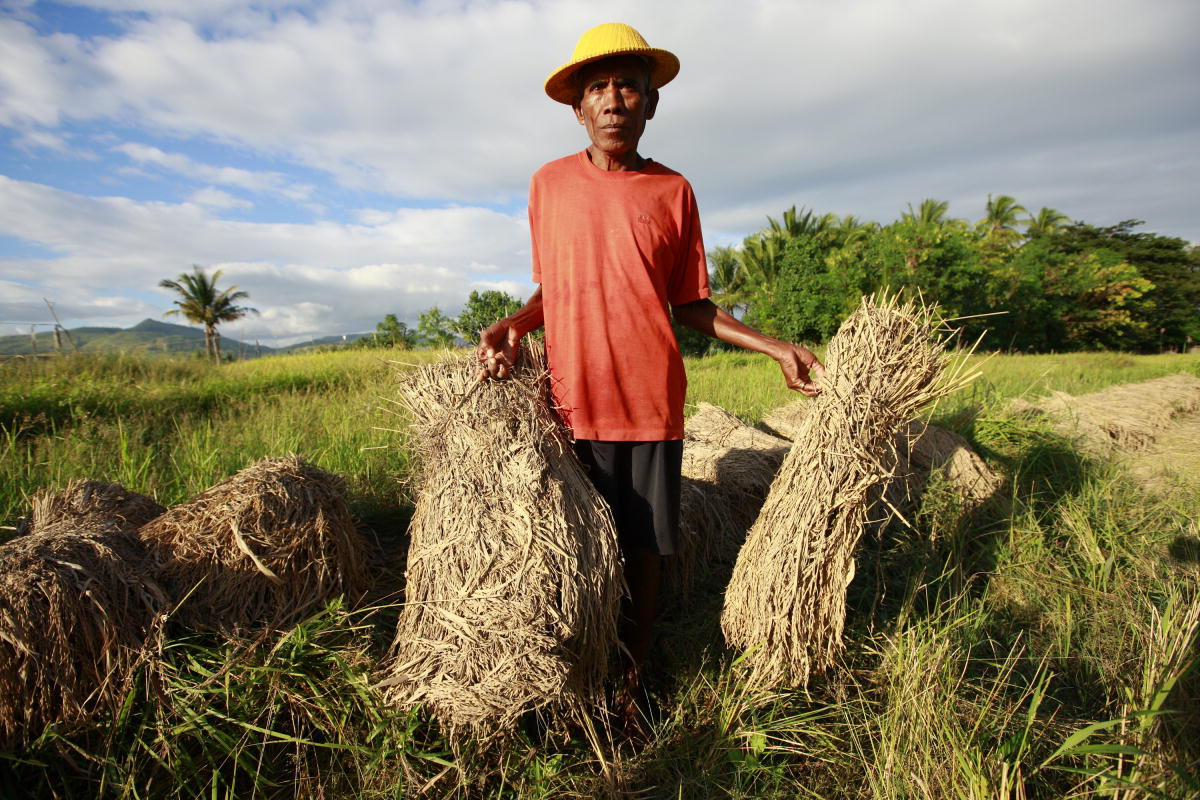 The Seasonal Worker Programme (SWP) is extremely popular in the Pacific and Timor-Leste where it recruits workers. It offers opportunities for workers to improve their livelihoods, earning more money than would be possible at home. The SWP brings workers to Australia for six months to work in areas of seasonal labour deficit, specifically horticulture and hospitality. In Australia, the Department of Employment approves employers to the program, for which they are required to meet legislated responsibilities for both living conditions and wage levels at or above the minimum wage. If employers are non-compliant, the Department of Employment is responsible for following up to ensure they meet their obligations to the workers. Notwithstanding the few cases where these obligations are not met (for example here), this arrangement provides a level of confidence that conditions comply with Australian standards. This level of oversight is not available to the majority of migrant workers globally, most of whom work in extremely harsh conditions in Asia and the Middle East.

Recent research on the SWP shows a remarkably high satisfaction level with the Programme. Last year the Labour Mobility Assistance Program (LMAP) commissioned research into the views of Timorese and Pacific migrants to Australia on the Seasonal Worker Programme. I was the lead researcher for Timor-Leste, completing an in-depth survey in November 2016 and a follow-up study in April 2017. A similar study was done in Vanuatu.

In the survey, 50 Timorese workers were asked how satisfied they were with their SWP experiences. An overwhelming 96% were satisfied, the majority (68%) being ‘very satisfied’. In Vanuatu, all of the women and 91% of the men said they were ‘satisfied’. In addition, 84% of Timorese workers rated their accommodation as ‘good’ or ‘very good’ quality, while 82% of ni-Vanuatu said the same. A pre-departure briefing for SWP workers provides them with an understanding of what to expect, and of their contractual conditions. 82% of Timorese workers attended the pre-departure briefing (most of those who didn’t attend had prior experience with the SWP), and 99% of ni-Vanuatu attended. If the workers understand their contractual conditions, they can take action if they are not fairly treated. This does, of course, require the employees to understand their rights and their employers’ responsibilities adequately as well as to have the courage to take their complaint forward. But cases of improper practice can be challenged. The vast majority of Timorese workers described how they had benefited significantly from the SWP experience. The SWP is popular because returning migrants display visible signs of improved wellbeing and positive stories about their experiences, leading other community members to be attracted to follow in their footsteps.

In Timor-Leste, horticulture workers saved, on average, AUD 6,000-10,000 from their time in Australia, while hospitality workers were likely to save more. The average remittance over the work period by those that sent remittances is AUD 3,200. The workers brought the rest of the savings home with them; some who had only four-month placements did not bother sending any remittances at all. The most common use of remittances was for daily living expenses (78%), followed by house renovations (54%), educational expenses (50%) and customary obligations (44%) – the latter limited workers’ choice of how to spend money due to having to meet family expectations.

When asked to comment about the benefits, 94% of all ni-Vanuatu workers said there had been positive impacts on their household as a result of their participation in the SWP, with the ability to pay school fees and educational costs identified as the most positive impact, followed by money to support their families. Effective workers are typically asked by their employer to return year after year, which gives them the opportunity to build up their financial resources over some years. In Vanuatu, most workers (89%) said they would like to work in the SWP for as many years as possible.

In Timor-Leste, the dearth of jobs is widely seen as a major social problem and motivates many to join the SWP. In contrast to the ni-Vanuatu response, some Timorese men expressed a sense of demoralisation or being ‘in limbo’ because there were few options to contribute to the family in Timor. They explained that it is difficult to come back to Timor where there was no work, and their only possibility was to wait until they could go to Australia again as part of the SWP. Although 95% intended to return at least one more time, there was also a strong theme of wanting to use their new skills to contribute to the Timorese economy and establish a viable livelihood at home. Some men specifically said it was good to take part in the SWP while their children were little, but as the children grew up and went to school they did not want to be an absent father.

But most Timorese workers believed that they had gained useful new skills which could assist them to establish a business or get a job when they return home. About half of the workers intended to establish a business to support their family, and half of those (and all of the women) had taken the first steps in the process. Others, however, felt they lacked business skills or required support and were not able to realise their business plans. Also notable was the fact that no interviewed worker had used their agricultural skills even though most worked in the horticultural sector. This is a result of the fact that recruitment took place in Dili rather than in the districts. Initiatives to develop local tourism infrastructure such as guest houses and restaurants are already evident, with one interviewed worker already setting up a guest house and another setting up a restaurant. Such examples are not the exception, but an example of the desire and expectations of the majority of workers to use the SWP to, in future, secure their livelihoods at home.

Apart from the lucrative oil sector, Timor-Leste’s economic growth is anticipated to take place predominantly in the sectors of agriculture and tourism. Returning workers from Australia, with skills and experience in horticulture and tourism, could contribute to these broader national goals if recruitment was appropriately targeted. A pilot program to recruit SWP workers in rural areas is planned. A greater focus on reintegration is needed as well, to help returning workers get knowledge and support from the various organisations that already exist to support small business development. Properly integrated into national policies, SWP workers from rural areas could gain valuable new skills for strengthening agricultural production and marketing and contribute to building the local economy.