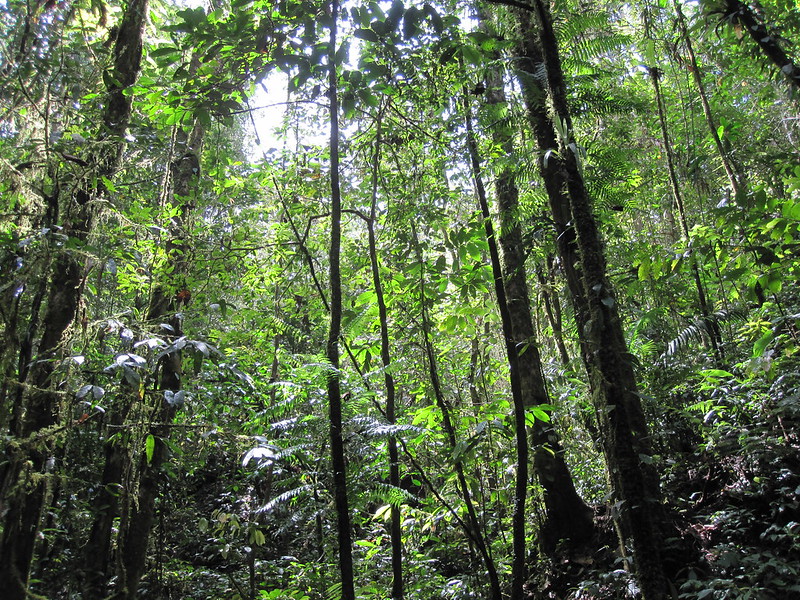 Will PNG really stop log exports in 2025? Part one

In his inaugural address to the new Papua New Guinea national parliament on 9 August 2022, Prime Minister James Marape promised, amongst other things, that his government was “committed to stopping all round log exports by 2025”. This was not exactly a new promise. Forests Minister Karl Stack promised to impose a moratorium on round log exports back in 1990, but then failed to keep the promise. His successor delayed certification of the new Forestry Act for 12 months so that he could issue a whole swag of new log export licences before it came into effect in 1992. In 2009, the Somare Government came up with a long-term plan, called Vision 2050, which boldly declared that round log exports would be banned forthwith. Forests Minister Belden Namah was not quite so bold. His new version of the National Forestry Development Guidelines, published in the same year, only said that all new timber permits granted from the start of 2010 would be for logging operations with “100 per cent processing only”.

When Marape took the top job from Peter O’Neill in 2019, with a promise to “take back PNG” from foreign capitalists, Forests Minister Solan Mirisim promptly convened a National Forestry Summit to discuss the ways and means by which logs would be “taken back” from the ships taking them to China and processed in PNG for sale in both the domestic and international markets. Since then, a succession of ministerial and prime ministerial statements (see, for example, The National August 2021, October 2021 and September 2022) have made a variety of undertakings about what must happen before the 2025 deadline. Logging companies would be obliged to partner with the government in the “downstream space”; no new concessions would be granted to companies without a processing plan; log export permits would only be granted to landowner companies; half of the total log harvest would have to be processed onshore; and no new concessions would be granted until the PNG Forest Authority had conducted a review of all existing concessions.

For more than 30 years, national debate on this subject has gone round in two familiar circles. On the one hand, forest industry representatives and donor-funded consultants have repeatedly pointed out that a ban on the export of logs from native forests will not serve to expand the “downstream space” by anything beyond a small margin, essentially because the costs are too great and demand is too limited, so there are no profits to be made. According to this argument, downstream processing in PNG only makes economic sense if the raw material is harvested from timber plantations, but it has proven almost impossible to expand the area of timber plantations on customary land because the landowners are not prepared to wait for 20 or 30 years before reaping any benefit from the harvest.

On the other hand, conservationists and civil society actors have supported a log export ban for reasons of their own. Not because they see a rosy future for the domestic manufacture of building timbers or wooden furniture, but rather because they regard the logging industry as a menace to biodiversity values, a source of superfluous greenhouse gas emissions, and a corrupting influence on the body politic.

These arguments never get resolved because no government has ever imposed any actual limit on round log exports. So why should we expect the Marape Government to keep any of its promises, and what is likely to happen if it either does or does not do so?

It would be easier to answer these questions if the PNG Forest Authority were not such a secretive body. Forestry officials must have some idea of how many logs are being processed onshore, and where this activity is happening, because they are responsible for ensuring that local landowners receive the timber royalties that are due to them whether the logs are exported or not. Forestry officials must also know the number of concessions being granted each year, the conditions attached to them, and the period of time before they are due to expire. But none of this information is deemed fit for public consumption. Most of the relevant statistical information must therefore be drawn from the annual reports of SGS PNG Ltd, the company that has been engaged by the government to monitor round log exports since 1996.

In my Devpol discussion paper, I have shown how the recent pattern of round log exports from different types of logging concession must lead us to doubt whether the current government’s promises or threats should be taken too seriously. In the next blog, I summarise my analysis.

This is the first blog in a two-part series. Read the Devpolicy Discussion Paper, ‘Papua New Guinea’s forests back in the spotlight’.