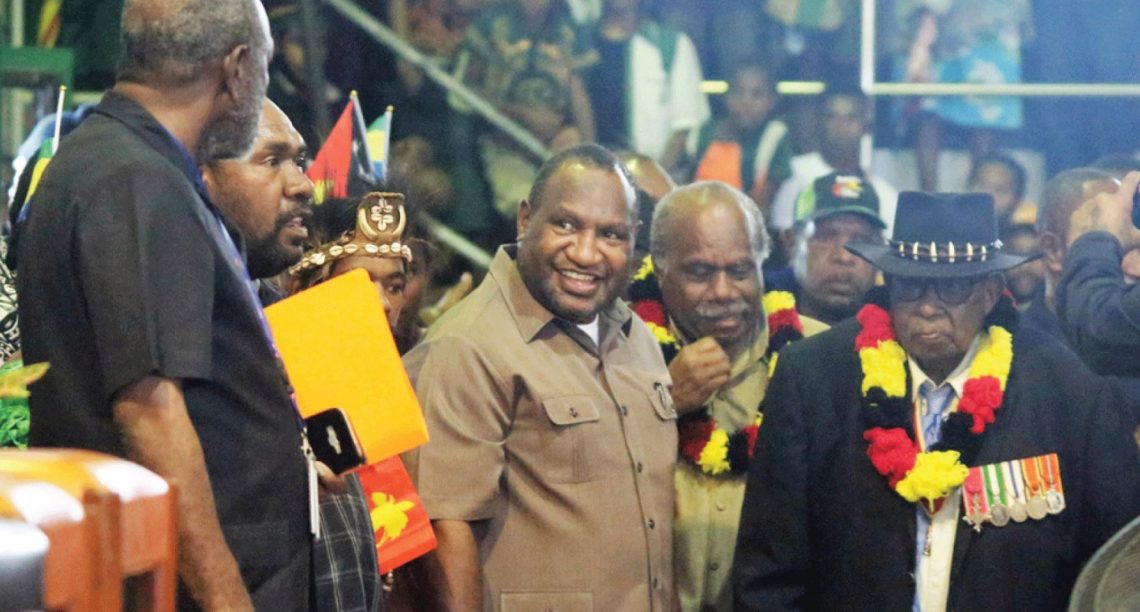 Will the Marape and Pangu Party coalition stand the test of PNG politics? 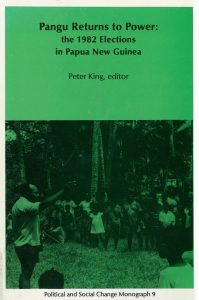