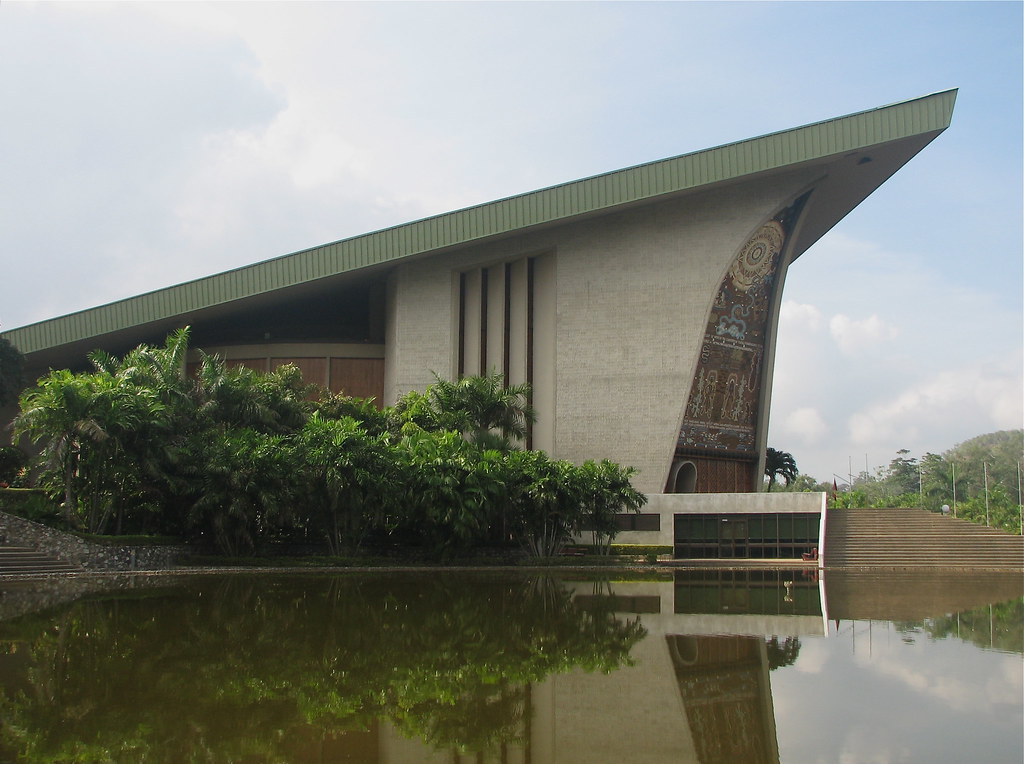 Women in leadership: reforms to bring about attitudinal change in PNG

Papua New Guinea (PNG) has produced some exceptional women leaders over the years including in politics, business, academia, government and public service, and religion. They include Dame Josephine Abaijah, Dame Mary Kekedo and her daughters Jean and Dame Rose Kekedo, Nahau Rooney, Betty Lovai and Dame Meg Taylor. These women have been trailblazers in their respective areas of vocation and have contributed significantly to the nation’s development.

However, despite the achievements of these exceptional Papua New Guineans, women face multiple roadblocks in a predominantly traditional Melanesian society where they are provided limited opportunities, including for leadership prospects.

As Betty Lovai has summed it up, even though the constitution guarantees “equal opportunity for all citizens” there are institutional and structural barriers faced by women aspiring to leadership positions in any sector, especially in politics.

Less than ten women have been elected to the national parliament since Independence, and currently there are no female Members of Parliament.

A female candidate faces huge challenges when she runs for political office. According to one candidate who competed in the last (2017) national elections, these challenges include the perception of many people in the country that politics is exclusive to men, and limited financial resources for the campaigns of female candidates. As Kerryn Baker noted, PNG women contesting elections have fewer financial resources than their male counterparts, and well-resourced campaigns are often the most successful.

What is required to address the above challenges? How do we empower more aspiring women leaders to enter national politics, and encourage voters to support them? What is needed are landmark political reforms which would eventually break down the inherent cultural barriers and provide a level playing field for women.

First, we need to reintroduce a bill on reserved seats for women. The new bill should include a sunset clause to appease opposition to the proposed legislation and because the reservations should be temporary rather than permanent. Reserved seats would enable women politicians to show the public they can be effective politicians and policymakers. This would encourage other aspiring women leaders to enter politics and encourage voters to support them during elections. In turn, this would contribute to the unshackling of women in PNG from political servitude and the legislation on reserve seats could eventually be phased out.

It is welcome that the government has recently announced it will set aside five seats for women in the national parliament. However, the 2022 national elections are just around the corner, with little time for consultation. Details are still sketchy at this stage on the proposed legislation, but it seems that at only five, the number of reserved seats would be far fewer than in the failed reservation bill a decade earlier which reserved 22 seats. Above all, it is unclear whether current members of parliament (all men) will actually support the legislation.

Other electoral reforms are also needed. Such reforms should include requiring political parties to ensure that at least half of their candidates are female. They should also require parties to contest a higher minimum number of seats in each election to strengthen the political party system and usher in meaningful political stability. This could be done by strengthening the Organic Law on the Integrity of Political Parties and Candidates, a landmark political reform introduced by the late Sir Mekere Morauta.

I would like to end this article with an extract from the opening section of world-renowned geographer and anthropologist Jared Diamond’s 2012 book The World Until Yesterday, reflecting on his observations at the Port Moresby international airport in 2006:

Within a generation or two, and within the individual lives of many people in that airport terminal in 2006, Papua New Guineans, especially the Highlanders, had learned to write, use computers, and fly airplanes. Some of the people in the airport terminal might actually have been the first people in their tribe to have learned reading and writing. That generation gap was symbolized for me by the image of two PNG men in the airport crowd, the younger leading the older: the younger in a pilot’s uniform explaining to me that he was taking the older one, his grandfather, for the old man’s first flight in an airplane.

As alluded to by Jared Diamond, PNG has made great strides in many areas of development in less than a century (and within just 45 years of political independence). However, not much has been achieved for women in leadership in the highest levels of politics. The view is still deeply entrenched that leadership roles are only for men. For the nation to move forward, this mentality needs to be broken, and aspiring women leaders should be provided the necessary tools and resources, a level playing field through political reforms, and extensive education and awareness. With these steps, people will eventually accept the importance of women in leadership in PNG for the socio-economic development of the country.