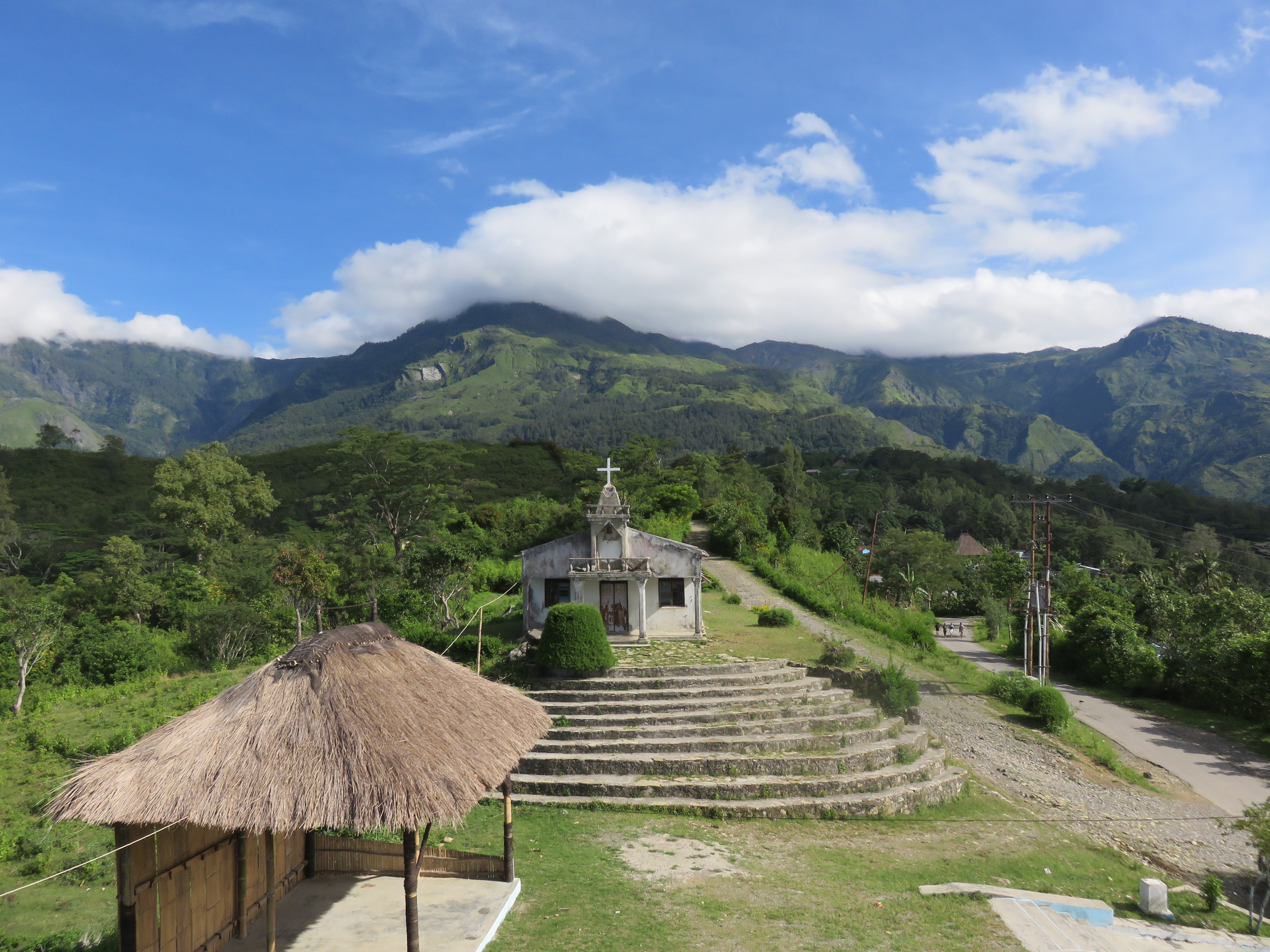 The past three decades have witnessed phenomenal growth in access to microfinance services (small-scale credit, savings, insurance, and pensions). The 2012 State of the Microcredit Summit Campaign Report documented that by the end of 2010, some 3,652 microfinance institutions reached about 205 million people in poor segments of society in developing countries. Of these, 137 million people were among the poorest (living on less than US$ 1.25/day) when they took their first loan. Of the very poorest (113,138,652) an overwhelming 82% were women. While this accounting of formal economic indicators is important, poor people draw upon a much wider ‘financial landscape’ of sources for their survival.

Micro-credit is the predominant form of microfinance and has been promoted as central to development strategy to alleviate global poverty – and yet it does nothing to change the structural conditions that create poverty. Providing financial resources to empower poor women is emphasised, given that women are generally poorer than men because they are so often excluded from formal financial markets and economic opportunities. Also women’s increased access to microfinance has been seen as contributing not only to poverty reduction and financial security, but also a ‘virtuous spiral’ of female empowerment. This includes increasing well-being for women and their families, and women’s social and political empowerment which will contribute to the achievement of gender equality.

However, the overall positive impact of microfinance for women has come under intense scrutiny in recent years, with the social and economic indicators becoming conflated, and the hopeful upwards motion within the ‘virtuous spiral’ being seriously questioned. A number of recent studies have shown that at best, microfinance has had a modestly positive (but not transformative) impact (here), and at worst has negative effects (here). The debunking of microcredit’s “magic bullet” status in relation to women’s empowerment and poverty reduction has been happening for over a decade, including critiques that micro-credit has simply become an instrument for the neoliberal financial discipline of poor women.

Despite the scrutiny, micro-credit has remained central to development strategy for many agencies, and the key challenge for development practitioners is to demonstrate real impact. More technical issues also concern practitioners; for example the inclusion of complementary services and product design choices. Recent studies on innovative methodologies discuss the effect of group dynamics on female empowerment and how changing features of micro-credit products may change results (see here and here). Committing to rigorous research and honest evaluations can provide guidance to promote innovation, continuous learning, and improvement.

Micro-savings programs have been less at the forefront of the public debate but an emerging body of research has shown it might have significant positive social returns. Though this program still includes the practice of loaning money, it is from the pool of savings of group members. There are many different types of micro-savings but the earliest were the Rotating Savings and Credit Associations (ROSCAs) that predominate in Africa. Savings Led Groups (SLGs) have been championed by the Bill and Melinda Gates Foundation, estimating that since the formal introduction of the model in 1991, SLGs have benefitted more than 100 million households worldwide. Globally, Oxfam is promoting the Saving for Change (SFC) model, which targets poor women in rural areas, assisting them in improving their savings habits and using the accumulated monies to make loans to others in their group. A recent internal study showed a modestly positive effect on income, resilience, and enhanced social capital. Another example is PACT’s WORTH program, which brings together groups of poor women and uses a combination of literacy training, community banking, and microbusiness development.

Tomorrow’s public seminar at Monash University titled Microfinance: problems, critiques, solutions will discuss these issues. It features two international speakers: Dr. Philip Mader from the Institute for Development Studies in the UK, and Sophie Romana, the Director of Community Finance at Oxfam America. They will critically discuss microfinance and financial inclusion programs in terms of how they affect various dimensions of poverty and the economic and social empowerment of the poor.

The public seminar leads into an expert workshop on Women’s Empowerment and Microfinance in the Asia Pacific (WEMAP)[i] (13-14 November) which will convene scholars across several disciplines who – along with development practitioners – will critically assess the responses to and outcomes of recent microfinance projects for women’s multidimensional empowerment, gender equity and poverty reduction in the Asia-Pacific region. A recent study undertaken in Timor-Leste in 2015 for the Oxfam-Monash Partnership is one forerunner to this workshop.  Many of the rural East Timorese consulted in this study critically questioned where the interest they paid on micro-credit loans went, and felt that others were unduly benefiting from their hard work. For this reason, they showed a clear preference for their own savings groups where they themselves benefited from the interest. These Timorese villagers had created groups that were an ad-hoc melding of techniques they had collected from Oxfam programs along with their own familiar, customary ways of organising. Groups were sustainable and profitable due to their embeddedness in social relations and successful livelihood strategies, however due to this they also entrenched unequal gender relations with little leverage for women’s empowerment.

The focus of the WEMAP workshop will be less on the technical aspects of the microfinance model and more about the participants of the programs and their experiences and ‘financial landscapes’. A further focus will be on who the programs are ‘empowering’ and where the interest is returned to in these programs. The workshop will also critically explore the different models of empowerment being implemented in microfinance programs; recognising the distinction between purely economic and multidimensional empowerment.

By narrowing the focus of this workshop, the organisers aim to direct attention to the critical approaches of women’s multidimensional empowerment, political economy and to practitioner and participants’ perspectives.  Based on the outcome of the discussions, we hope to identify information gaps and promote additional practical research in the Asia-Pacific. Ultimately, we seek to influence future policy and program decisions to make microfinance more useful to women beneficiaries from the poorest segments of society.

[i] The workshop is funded by the Academy of Social Sciences in Australia (ASSA) and the RDI Network. It is co-organised by Monash University and Oxfam, as part of the Oxfam Monash Partnership (OMP).

Sara Niner
Dr. Sara Niner is an interdisciplinary researcher and lecturer in Anthropology with the School of Social Sciences at Monash University. Before becoming an academic she spent many years working with the East Timorese diaspora in Australia, followed by many years working and researching in Timor-Leste. She is an expert in the field of gender and international development with a particular interest in those issues in the post-conflict environment of Timor-Leste.