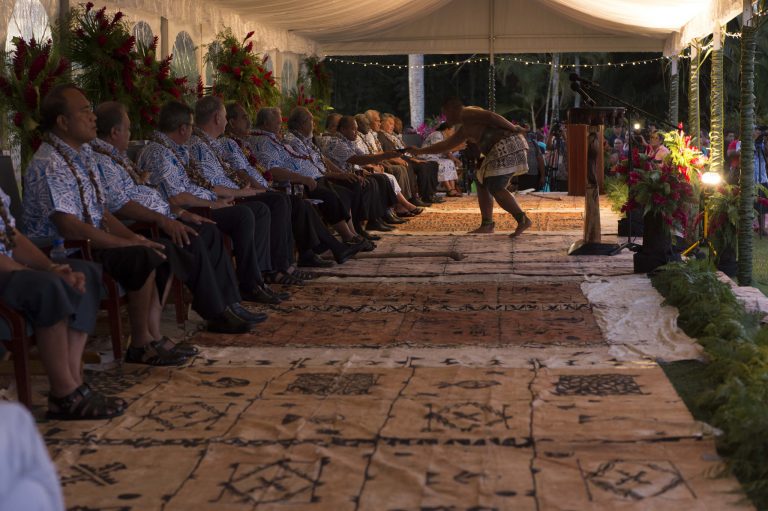 A wrap up of the 48th Pacific Island Forum Leaders meeting