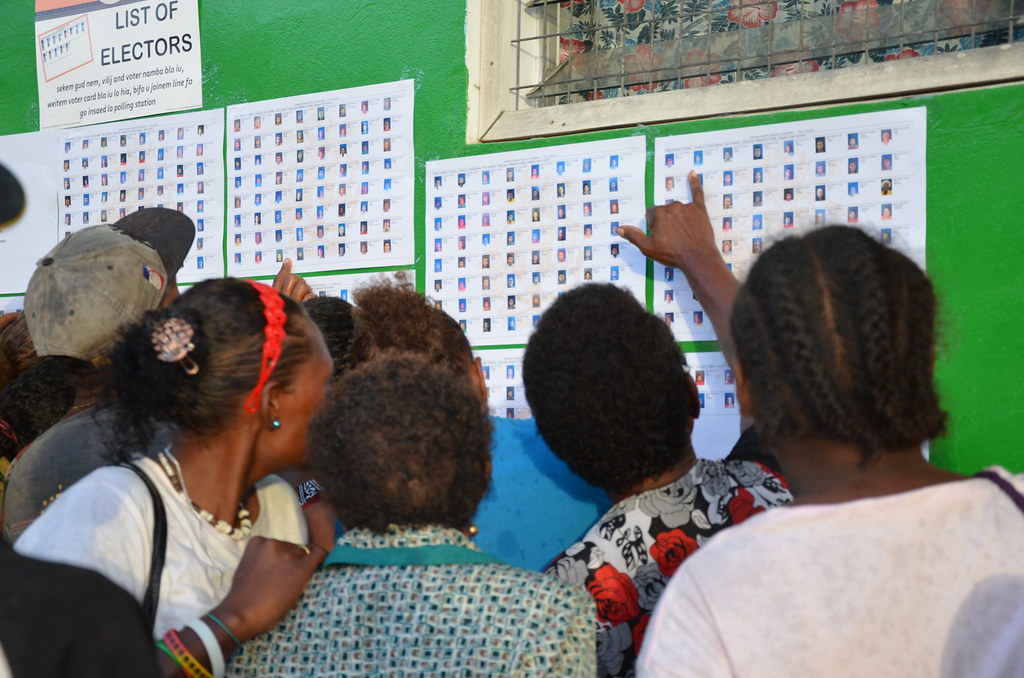 Incumbent members of parliament (MP) were widely perceived to have a significant advantage over rival candidates at the 2019 election. More than 70 per cent of incumbents managed to retain their seats, which was similar to the 2014 election. This is a notably higher rate of return than earlier elections when incumbency rates were generally around 50 per cent. There has also been a steady decline in the number of candidates contesting national elections, down 35 per cent between the 2010 and 2019 elections. These trends may support a hypothesis that prospective candidates believe it is becoming increasingly difficult to compete with incumbent MPs.

CDF budgets in Solomon Islands have grown substantially over the past decade and it is certainly tempting to see a link between this growth and increased levels of incumbency among MPs. Terence Wood has suggested that the way CDFs are spent may ‘confer a major incumbency advantage’. Until now there has been very limited empirical research into how CDFs influence voting behaviour and whether this is advantageous for incumbent MPs. To what extent does our 2019 research provide evidence for this view?

Perspectives on the role of the MP

Figure 1: Most important qualities voters want in a candidate (all constituencies — multiple response, %)

These two attributes were more important than policies or party affiliation when deciding who to vote for. This speaks to the common expectation that it is the role of the MP to deliver benefits to constituents, which can be achieved through CDF spending (in particular where MPs do not have ready access to sources of private financing).

Influence of CDFs on voting behaviour

Voters were also asked if they believed that CDF spending over the previous electoral cycle would influence voting behaviour in their constituency during the 2019 elections. Across our sampled constituencies, more than half of those surveyed believed that the way CDFs were spent would influence the decisions of most voters at the polling booth (Figure 2). 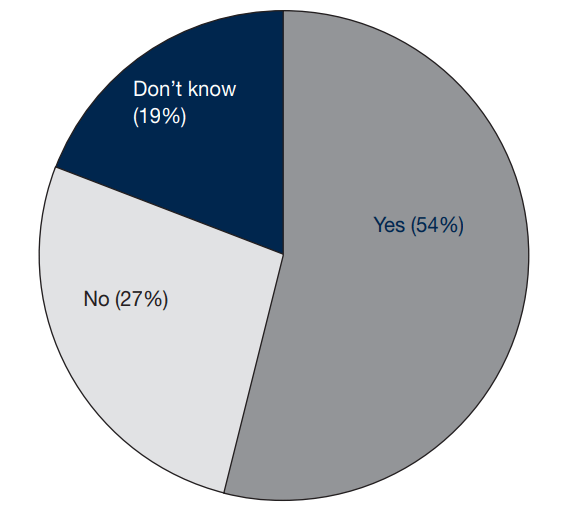 What is clear from our results is that the management and distribution of CDFs is a visible and vitally important role performed by MPs. The following quote is representative of the strong expectation among voters that MPs should deliver direct benefits to constituents:

The community never received anything from MP for last five years, and it is a very sad and stressful thing for this community, feeling that no one represents us in parliament.

Observers also noted that some communities believed they did not receive CDF benefits because they failed to vote as a collective for the MP at the previous election. According to one observer:

This suggests that citizens may be incentivised to vote on the basis of candidates’ likelihood of success in order to maximise their community’s chances of receiving CDF benefits from the winning MP.

Overall, our research findings provide evidence that CDF spending has a significant impact on how voters evaluate the performance of the incumbent MP. The fact that CDFs have increased over the past decade means that MP contributions have likely become more visible and according to our surveys, contributing direct benefits to the community is what voters want in an MP. Therefore, the effective management of CDFs across the electoral cycle could well provide benefits for re-election prospects, just as perceptions of mismanagement could be detrimental for MPs.

It should be stressed that CDFs are by no means the only factor influencing the electoral fate of sitting MPs and of candidates challenging them. Elections in Solomon Islands are not simply auctions that go to the highest bidder. As suggested in Figure 1, for instance, voters do appear to place weight on the perceived personal qualities of candidates. Hiriasia (2016) has emphasised the importance of mobilising candidates’ kinship networks as an effective campaign strategy. The 2019 election also saw a significant increase in nomination fees. This may have served as a disincentive for some prospective candidates and, by extension, may have further tilted the playing field in favour of incumbents.

In the end it is not possible to be definitive on the question of voter motivations,  although our research findings tend to support the view that CDFs, if well managed, can play an important role in boosting the chances of re-election for incumbent MPs.