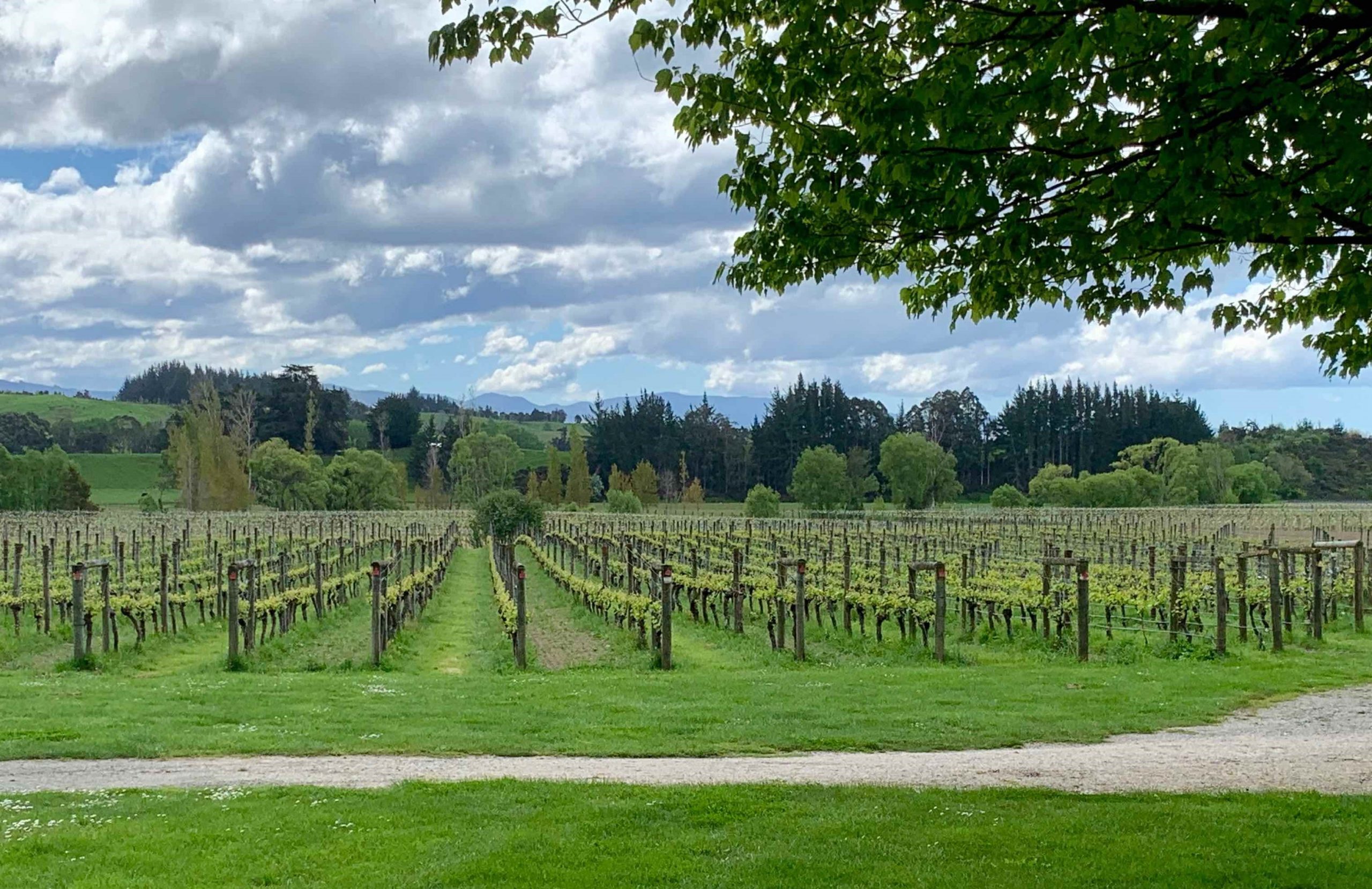 At the start of July 2021, over 350 stakeholders in New Zealand’s Recognised Seasonal Employer (RSE) scheme gathered in Nelson for the 14th annual industry-led RSE conference under the banner: ‘RSE: The Post-COVID Future’. Compared with the last RSE conference in Port Vila, Vanuatu in 2019, which focused on sustainable growth of the RSE scheme to support expansion of New Zealand’s horticulture industry (including wine), the 2021 conference was a sobering event.

The 2021 conference had possibly the largest turnout of RSE employers/contractors (RSEs), industry representatives and other stakeholders for several years. Many RSEs were there to hear from the Minister of Immigration about access to seasonal labour for the upcoming 2021-22 season. RSEs wanted to know what, if anything, will be done to facilitate the return of larger numbers of Pacific RSE workers for peak harvest periods while New Zealand’s border remains closed.

Despite the government granting two border exceptions for RSE workers in 2021 (discussed here and here), these workers largely replace RSE workers who continue to return home. Industry estimated that with the border exceptions they would have only 6,000 RSE workers for peak harvest in March 2022; roughly half the number of RSE workers (10,989) in the country when the border closed on 19 March 2020, and far less than the annual RSE cap of 14,400.

The 2020-21 season was challenging. Not only did producers grapple with a shortage of seasonal labour due to border restrictions, they also dealt with COVID-19 freight disruptions which impacted on getting fruit and wine to export markets and, in some regions, severe weather events adversely affected crop volumes. Crops were harvested, largely through extensive efforts to share RSE labour across regions for peak periods and campaigns to get Kiwis into seasonal jobs, but the general shortage of labour meant fruit wasn’t necessarily picked in prime condition, in turn affecting export quality.

The impacts of the border restrictions on RSEs were also highly uneven. Many small enterprises, especially vegetable growers, reported major challenges with getting their crops harvested, and in some instances RSEs were forced out of business due to a shortage of seasonal workers and the ensuing loss of crops.

While most RSEs survived last season, industry groups voiced grave concerns about the next one. These concerns are driven by multiple factors: forecast higher crop volumes in 2021-22 and a shortage of seasonal labour to harvest them; a tired RSE workforce with many workers facing health and wellbeing issues which mean they should return home; and few opportunities to source additional migrant seasonal labour while the country’s border remains closed.

For RSE workers, especially the ‘long-term’ workers who entered prior to March 2020 and who have now been working almost continuously for at least 16 months, physical and mental exhaustion is taking its toll. Many RSEs have arranged short holidays for their workers, but these are no substitute for the three to six month breaks back home that returning RSE workers are accustomed to and that provide some downtime from the physically demanding seasonal jobs performed in New Zealand.

Exhaustion is also taking its toll on RSEs, pastoral care hosts, and others involved in the daily lives of RSE workers who have been providing support well beyond the usual seven months of the RSE visa. Worker wellbeing issues are becoming more complex, as workers cope with longer than anticipated absences from partners, children and extended families and, in some cases, the establishment of permanent relationships in New Zealand. Mental health, sexual health and pregnancies are particular areas of concern.

A key message coming from RSEs was that many would struggle to survive the 2021-22 season unless they could refresh and increase their RSE workforces through new recruitment. This is especially the case for small RSEs, several of whom spoke at the conference. The stress they are under is palpable.

There are some big players in the RSE scheme – the four largest RSEs accounted for 27% of all RSE recruits in 2018-19 – but the majority of accredited RSEs are small enterprises. In 2018-19, the last full year of RSE recruitment before the advent of the COVID-19 pandemic, there were 147 RSEs recruiting RSE labour. Of the 147 RSEs, 40% recruited fewer than 20 workers each, while 66% recruited fewer than 50 workers each.

As discussed in an earlier blog, the government’s RSE border exceptions are of limited benefit for small RSEs. At around NZ$9,000 per worker, it’s simply too expensive for small enterprises to access Pacific workers who must go through government-run managed isolation and quarantine (MIQ). Instead, they have been reliant on accessing RSE workers who are already in the country via sharing arrangements with other RSEs, and/or on using any local labour they can find, even though turnover of local temporary workers is high.

The Government’s announcement on 2 August of the establishment of a travel corridor with Tonga, Samoa and Vanuatu allowing for the entry of RSE workers without having to go through MIQ will be a major relief for RSEs seeking labour for the 2021-22 season. All three Pacific countries have remained largely COVID-free. Government aims to have the arrangement in place by September, ahead of the surge in seasonal labour demand for spring work.

Beyond the next season, the RSE scheme is likely to undergo significant transformation. Change is already occurring within the RSE ‘system’ – the series of relationships and interdependencies that exist between key stakeholders in the scheme. The first half of 2021 has seen a change of leadership in several of the peak industry bodies, bringing in people with fresh perspectives, but perhaps without long-term engagement with, or knowledge of, the RSE scheme.

A small number of Pacific countries – Samoa, Solomon Islands and Vanuatu – are participating in the RSE border exceptions, with Tonga now included via the travel corridor. This will change RSEs’ recruitment patterns and, by default, the extent to which different Pacific countries engage in the scheme in future.

A planned review of New Zealand’s immigration system, including the RSE work policy, may also see stricter controls over the use of migrant labour for jobs that are classified as ‘low-skilled’ and ‘low wage’. Instead, the primary industries, including horticulture, will likely face growing pressure to invest in labour-saving technologies both on the orchard and in the packhouse.

Mechanisation is already widespread in the wine industry. Investment in automated technologies in horticulture, such as mobile picking platforms, and a shift to new planting systems better suited to robotics, is also underway. But the shift to automation is expensive, and a long-term goal. As the new Chief Executive of Horticulture New Zealand recently noted, “I can assure you that if [technology and automation] was more advanced and a genuine solution, our growers would be using it without question”.

The COVID-19 pandemic will be seen, in retrospect, as a significant turning point in the history of the RSE scheme. It also provides an opportunity. Now is the ideal time to bring together key RSE stakeholders in New Zealand and the Pacific, to co-design how the RSE scheme operates in a ‘post-COVID future’, while meeting its original aims of supporting industry productivity and contributing to the economic wellbeing of RSE workers, their families and communities.