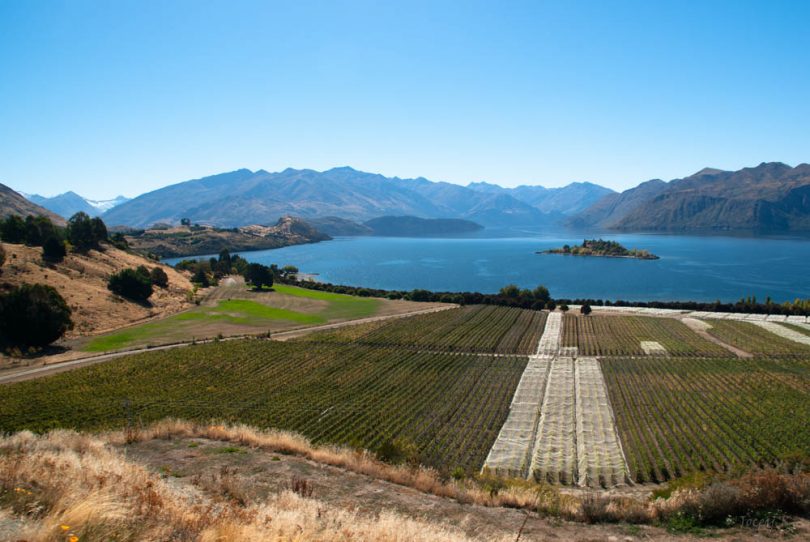 In early May, the New Zealand government announced a second border exception (which I refer to as BE2.0) for Pacific seasonal workers under the Recognised Seasonal Employer (RSE) scheme, permitting up to 2,400 workers to enter between June 2021 and March 2022. The re-entry of RSE workers is part of a wider government strategy to allow skilled and critical workers into New Zealand to support the country’s COVID-19 economic recovery, with 500 managed isolation and quarantine (MIQ) spaces allocated per fortnight.

Aspects of BE2.0 are the same as the first border exception: RSE workers must quarantine for two weeks in MIQ with the costs fully covered by employers; and workers must be paid $22.10 per hour (higher than the minimum wage) for the duration of their contracts, including for 30 hours’ work per week while in quarantine.

There are also some important changes. Employers accessing BE2.0 workers are now required to pay all RSE workers $22.10 per hour, including those still onshore. Quarantine costs have gone up, and the experienced worker requirement has been removed, allowing for new workers to be recruited.

To be eligible, Pacific countries must be approved as low COVID-19 risk by New Zealand’s Ministry of Health (currently all Pacific countries except Papua New Guinea) and have a repatriation plan in place to ensure the return of all RSE workers on completion of their contracts. Samoa, Solomon Islands, Vanuatu and Fiji are participating, although Fiji is currently exempt due to the present outbreak of COVID-19.

Industry is again managing the allocation of RSE workers. As with the previous border exception, there is a strong emphasis on sharing labour between employers to maximise limited numbers of RSE workers across seasonal peaks and to meet labour demands for different crops. The requirement to share workers between regions has been removed.

BE2.0 has been welcomed by industry, although not without some reservations. Industry pushed hard for employers’ costs to be reduced, but with little success. In fact, the opposite has happened. MIQ costs have increased to almost $6,500 per worker. Once airfares and domestic transport costs are added, as well as payment of 60 hours’ wages, the total cost per worker to the employer is likely to be almost $9,000.

HortNZ chair Mike Chapman has voiced concerns over the costs, which will prohibit many smaller RSEs from participating. Large corporates, grower cooperatives and large contractors are the ones who will benefit. They already have joint arrangements in place with other RSEs and are well practiced at sharing workers around to meet seasonal peaks.

One positive aspect of the new arrangements is the inclusion of new recruits which, theoretically, allows Pacific Labour Sending Units to spread RSE employment opportunities more widely. But with RSE recruitment an employer-driven process, and the significant upfront costs facing employers, it is unlikely employers will pay $9,000 for an untrained worker if they can, instead, recruit an experienced one.

RSE worker numbers under BE2.0 are small. With a limit of 150 workers arriving every 16 days over a ten-month period, and two weeks of the seven-month RSE visa period used up in quarantine, the maximum number at the summer harvest peak is likely to be closer to 1,850 – not 2,400 – assuming the 150 quota is filled every fortnight.

The new intake of 1,850 RSE workers is also likely to replace, not supplement, the current RSE workforce. There are approximately 7,300 RSE workers in New Zealand according to the government. Of these, around 5,300 have been there since the border closed in March 2020, with some workers employed for more than 18 months. Following a series of blanket temporary visa extensions in 2020, RSE visas for these ‘long-term’ workers are now extended individually, on a case-by-case basis. Industry data gathered from employers suggests at least 1,800 long-term RSE workers want to return home by mid-2021. It is highly likely more will seek to return home before the end of the year.

Under the first border exception, 2,000 experienced RSE workers arrived in early 2021 on single-entry visas that do not allow for an extension. Immigration New Zealand is exploring whether visa conditions can be altered, recognising that long-term RSE workers need to be repatriated ahead of those who arrived this year. Even if a blanket RSE visa extension is issued, not all 2,000 RSE workers will want to stay. As one industry informant noted, BE2.0 is a ‘sinking lid approach’.

What further measures can be taken to facilitate flows of RSE labour, and support industry’s seasonal labour needs, for the 2021-22 season? The first would be to pilot alternative MIQ arrangements using RSE accommodation in regions with health services equipped to meet COVID-19 health and safety requirements. During lockdown, RSE employers implemented stringent processes to keep RSE workers in their isolation groups at work, and in their transport and accommodation. These processes can be implemented again, providing an opportunity for the RSE scheme to act as a test case for quarantine arrangements outside of MIQ. On-site quarantine would not only reduce costs for RSE employers, potentially making Pacific labour more affordable for smaller enterprises, but would also allow more RSE workers to enter and, ideally, would enable RSE workers to begin work straight away.

New Zealand only needs to look to Australia’s Pacific restart to see the benefits of more flexible thinking in terms of alternative MIQ arrangements. These include on-farm quarantine, specialty regional quarantine facilities, and piloting of pre-travel quarantine in Pacific countries.

Vaccination of RSE workers is another strategy. Industry groups are working with regional District Health Boards to consider options for prioritising departing RSE workers as part of the vaccine rollout to the general population starting in late July. The hope is that by vaccinating workers prior to their return home, this might open up opportunities for quarantine-free travel of vaccinated RSE workers from COVID-free Pacific countries for the next season. Vaccination of RSE workers in their home countries, prior to deployment, is also being considered. There remains hope for an extended Trans-Tasman travel bubble to include Pacific countries, which would further facilitate the movement of RSE workers.

With New Zealand’s border remaining closed, the horticulture industry is potentially facing a more serious labour shortage for 2021-22 than last season since COVID-19. Many temporary migrants, who traditionally make up an important component of the seasonal labour force, including backpackers and international students, have returned to their home countries. There are also ongoing challenges in encouraging New Zealanders into seasonal work in rural areas. Approximately 11,000 RSE workers were in the country for peak harvest in March 2020 before COVID-19 travel restrictions came into force. By March 2022, even with BE2.0, industry will be lucky to have more than about half that number.

New Zealand should take heed of what’s happening in Australia; 7,000 SWP and PLS workers have entered under the Pacific restart since mid-2020, and hundreds more Pacific workers are scheduled to arrive in Australia in the coming weeks. The longer it takes for New Zealand to open up more employment opportunities for RSE workers, the greater the likelihood that experienced RSE workers will instead look to Australia for work. Anecdotal reports from RSE employers and labour agents operating in Vanuatu suggest this is already happening.

If the New Zealand government wants to support the horticulture industry as part of the country’s economic recovery, more can be done to increase RSE worker numbers. Piloting alternative MIQ arrangements would be a constructive first step.