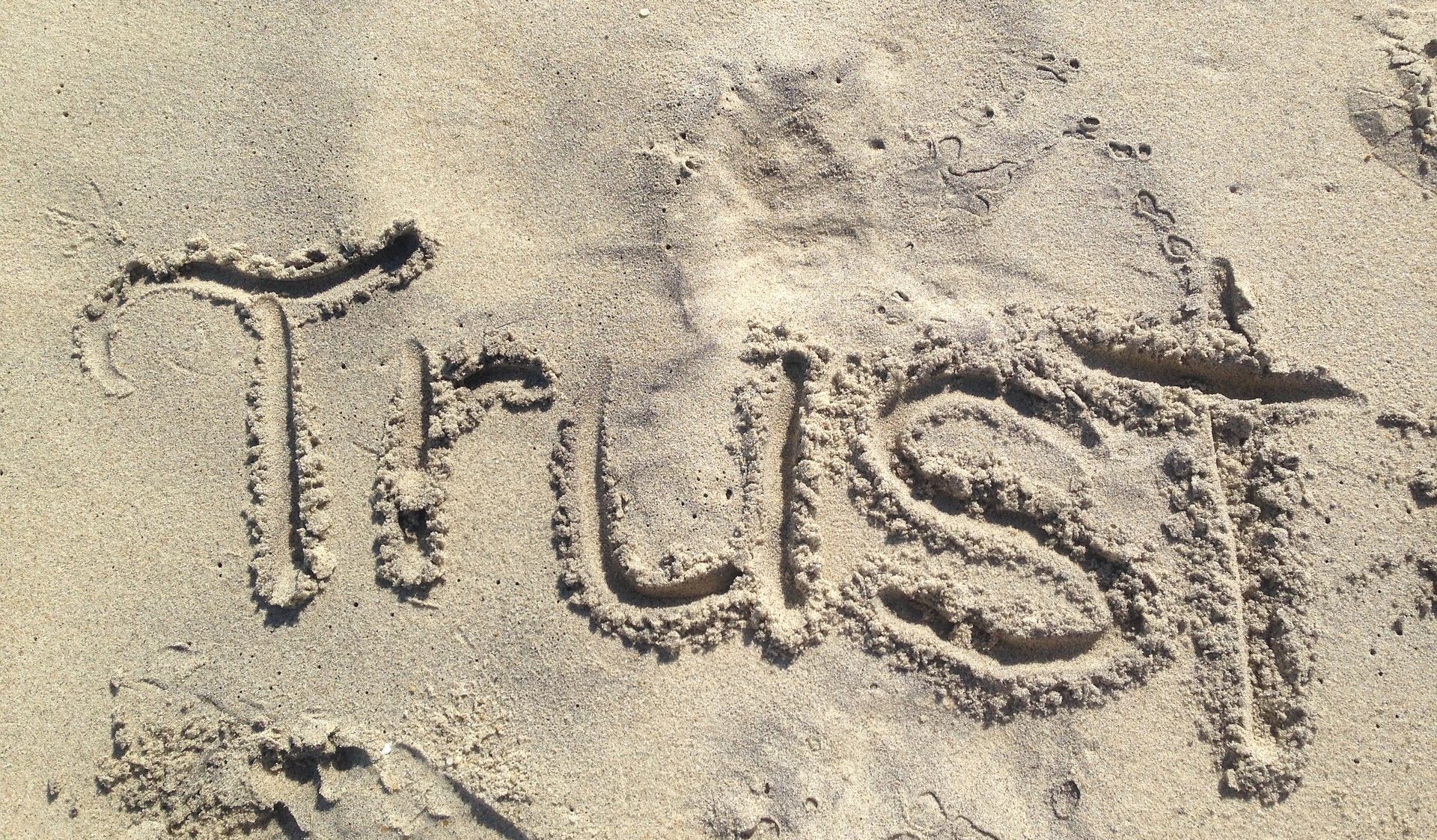 Trust in Australian development NGOs is on the rise 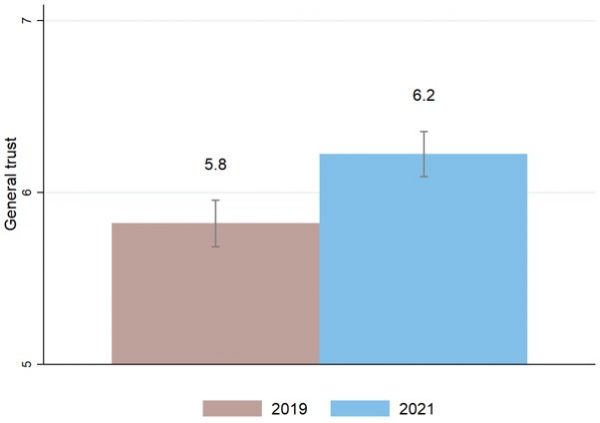