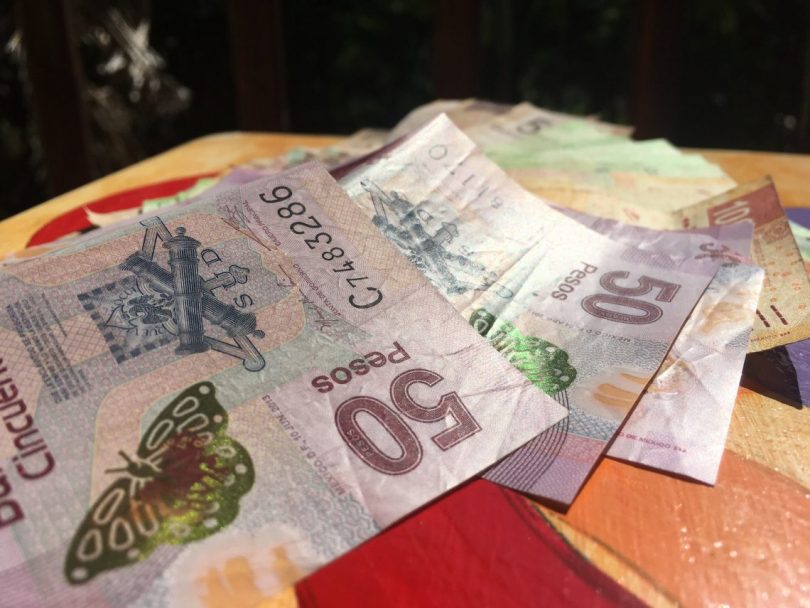 Register here to receive a link to the Zoom webinar.

Despite record unemployment in remittance-sending economies, formal remittances to several developing countries grew since the beginning of the pandemic. Such an increase may reflect a shift from informal to formal channels, rather than an increase in total remittances. This is because the mobility constraints that prevented travelers from carrying cash across borders made electronic wire transfers the only option to remit. Using a rich municipality-level data set of formal remittance inflows and location patterns of migrants to the United States for Mexico, we find that the rise in formal remittances was largely driven by municipalities closer to a border crossing and mostly originated from US states along the border. This is consistent with migrants born in the Northern areas of Mexico living in US areas closer to their families, such that the cost of sending informal remittances is usually very low, but it largely increased after COVID-19. Along this line, we find a large and disproportionate increase in the number of new accounts at financial institutions among municipalities near a border crossing since the implementation of lockdown measures. We rule out alternative hypotheses, such as the role of the CARES Act and increasing remittance flows to municipalities worst hit by the crisis.

Dr Lelys Dinarte is an Economist in the Human Development Team of the World Bank’s Development Research Group. Her research interests are on education, with a focus on violence and crime. She obtained her PhD and Master in Economics from Pontificia Universidad Católica de Chile in 2018 and her B.A. in Economics from ESEN in El Salvador in 2010.

This webinar is free and open to the public. It will be recorded, and the recording will be made available after the event through the Development Policy Centre website.