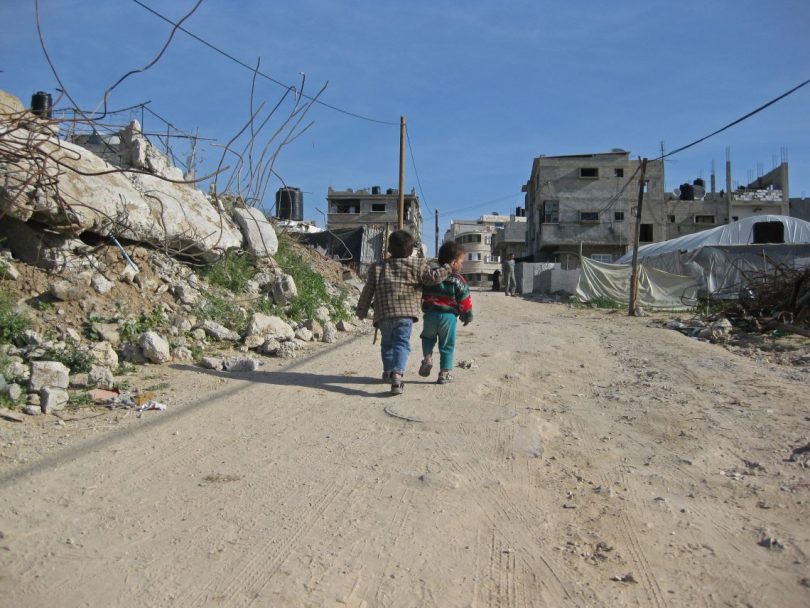 About half of the world’s poor live in fragile and conflict-affected states. The governments in these countries lack the legitimacy and capacity to provide protection and deliver the jobs, public services, and opportunities their people need. The perils of state fragility are not constrained to national boundaries. It also drives mass migration, trafficking and terrorism. However, despite increasing attention by domestic and international actors, the outcomes of interventions in addressing fragility have been mixed and often counterproductive.

By building on seven in-depth country case studies (Afghanistan, Burundi, Lebanon, Pakistan, Rwanda, Sierra Leone and Papua New Guinea) and recent developments in the field, this panel discusses dimensions of state fragility and pathways that can help to escape fragility. This event is part of an ongoing research project on state fragility at the Development Policy Centre, Crawford School of Public Policy, ANU. It also builds on a previous initiative on state fragility undertaken by the Blavatnik School of Government at Oxford University and International Growth Centre at the London School of Economics and Political Science.

Dr Nematullah Bizhan is a Lecturer at the Development Policy Centre, ANU, a Senior Research Associate with the Global Economic Governance Program, Blavatnik School of Government, Oxford University, and a Visiting Lecturer at the School of Business and Public Policy, University of Papua New Guinea.  In 2017 and 2018, Nematullah was a Research Fellow at the Blavatnik School of Government undertaking research on state fragility and international policy in association with the Oxford-LSE Commission on State Fragility, Growth and Development. Previously as a senior public servant, Nematullah contributed to development programs and reforms that helped Afghanistan’s immediate post-2001 recovery.

Saku Akmeemana joined the Australian Department of Foreign Affairs and Trade in 2017 as its Principal Specialist for Governance, and is responsible for shaping the Department’s approach to governance and political economy in its development program, including in fragile and conflict-affected states. She has worked for both the United Nations in peacekeeping, humanitarian and political operations, and for more than a decade at the World Bank, where her work focused on the political dynamics of institutional change, political economy and governance in countries affected by fragility, conflict and violence.

Dr Bilal Malaeb is a postdoctoral researcher at the Institute of Global Affairs at the London School of Economics and Political Science (LSE). He works primarily on the Responsible Deal project, an inter-regional collaboration of seven universities, coordinated by the LSE. His research focus is on the integration of Syrian refugees in frontier countries in the Middle East. Bilal’s expertise is in microeconometrics and development economics, and his research interests are in migration, poverty, and labour market issues.

The panel will be chaired by Professor Stephen Howes, Professor of Economics and Director of the Development Policy Centre, ANU.

Arichika Okazaki is a Program Officer at the Development Policy Centre. He has recently completed a Bachelor of Arts in Anthropology and Development Studies at the ANU.