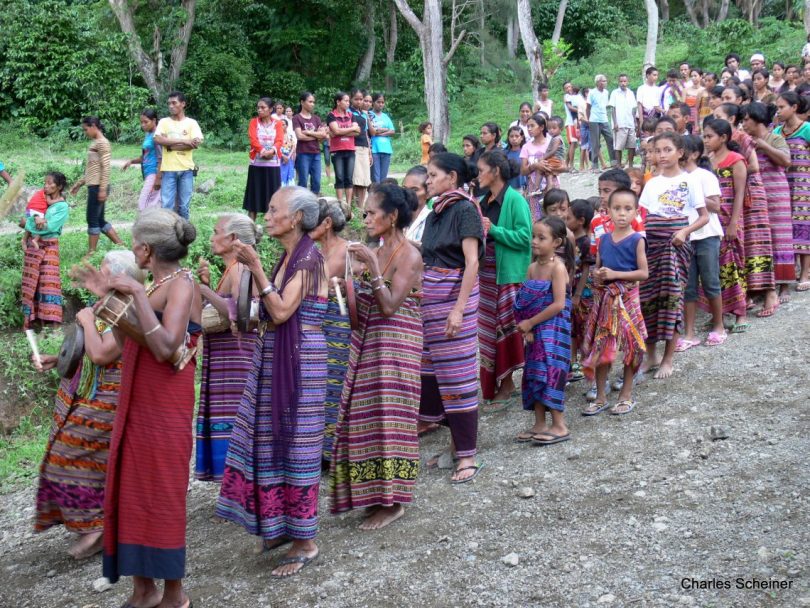 Register here to receive a link to the webinar.

In 2002, Timor-Leste emerged from centuries of autocratic foreign rule and violent Indonesian occupation. Its people have created a peaceful society and democratic government under the rule of law. Economically, they have evolved from depending on foreign aid, through exporting oil and gas, to living off the returns from investing past non-renewable resource revenues. The economy and state treasury are among the most petroleum-export dependent in the world; many people live in poverty; and the non-oil economy is neglected. However, oil and gas revenues will end soon, and the sovereign wealth fund may only carry the country for another decade.

The parties in power have changed three times since 2017, and the current coalition was formed in May 2020. The government faces major challenges: economic diversification, the decline of oil revenues, continuing poverty and inequality, inadequate public services, and COVID-19. It is afflicted by the resource curse: approaching every problem by spending extractive assets, import dependency, lack of realistic planning, dismissing the productive economy, and neglecting the country’s people – its most valuable resource. Time is running out for decisions critical to the nation’s future.

This webinar will explore today’s context and options, particularly in relation to the state budget, economy and the Tasi Mane petroleum infrastructure project.

Charles Scheiner moved from the USA to Timor-Leste in 2001, becoming a researcher at La’o Hamutuk, the Timor-Leste Institute for Development Monitoring and Analysis, an independent, non-partisan, Timorese civil society research organization. He specializes on the effects of oil and gas extraction , including economics, governance, environment and revenue management. He has written and presented widely, while advocating for sustainable and equitable policies to realize the rights of all people in the 18-year-old nation.

This webinar is free and open to the public. It will be recorded, and the recording will be made available after the event through the Development Policy Centre website.