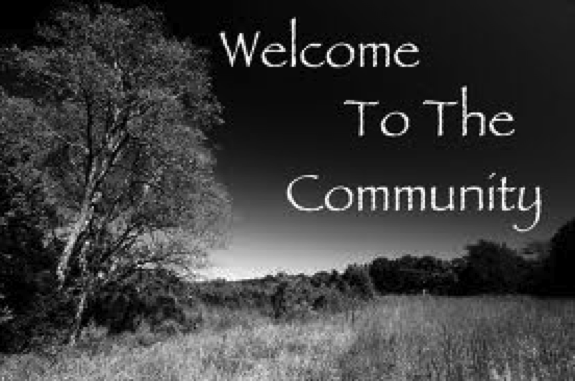 The August Economic Statement [pdf] tells us that ‘support for unauthorised maritime arrivals living in community based arrangements’ in PNG will cost $236 million over four years, and that this will be charged to the aid budget (Box 2, page 40, on the Australia-PNG Regional Resettlement Arrangement).

First, does it imply that asylum seekers in PNG might be released into the community before their refugee status is determined, as happens in Australia?

The use in the Budget Statement of the phrase ‘unauthorised maritime arrivals’, rather than the term ‘refugees’, tends to suggest that something like Australia’s community detention regime is being contemplated in PNG. If so, this is a surprising development. There is no hint of community detention in the text of the Regional Resettlement Arrangement. Paragraph 4 of that document says only that ‘transferees would be accommodated in regional processing centres’.

It is possible that the reference is to people who have been determined to be refugees and who have consented to be resettled in PNG. Costs associated with the resettlement of such people will certainly be a legitimate charge to the aid budget. The avoidance of the term ‘refugees’ might simply reflect a desire to avoid inflaming sensitivities in PNG, where many people are not at all keen to see significant numbers of refugees resettled locally. For example, PNG’s planning minister, Charles Abel, said on 2 August that he was not expecting large numbers of people to be resettled in PNG as a result of the arrangement.

It is, however, also possible that the term ‘refugees’ is avoided for Australia’s convenience. It might be envisaged that a proportion of the people transferred to Manus will subsequently be transferred to community-based accommodation somewhere in PNG, either while awaiting determination of their status or, conceivably, because they have been found not to be refugees but cannot, for whatever reason, be deported. In other words, perhaps it is envisaged that PNG will adopt much the same approach to asylum-seeker management that Australia currently practises, with a mix of institutional and community detention. Community detention in PNG would relieve pressure on the Manus facility, but it would almost certainly not be an eligible charge to the aid budget. (OECD rules allow only in-Australia costs of this kind to be counted as aid, subject to a 12-month limitation.)

Second, is the $236 million an entirely new bite out of the aid program? The government has already allocated, in the May budget, $375 million from this year’s aid budget to support asylum seekers living in the Australian community and awaiting determination of their refugee status. It is now pursuing a policy that, in theory, will eliminate all such costs except those associated with people who arrived before the PNG ‘solution’ was announced. A possibly large share of the $375 million is therefore no longer required for the intended purpose and could presumably have been reallocated for spending in PNG. But there is no indication in the August Statement that the $236 million just announced includes any funding from the $375 million previously allocated.

Third, and most importantly: how many people do we think PNG can absorb into its communities? The August Statement seems to imply that there will be a lot of asylum-seekers and/or refugees living in PNG communities pretty soon. Only $13 million is budgeted for this year but let’s say it is $75 million next year (about a third of the remainder). The median DAC per-refugee, per-annum cost claimed by OECD donors when refugees are living in their own countries is around $12,000. Applying a similar figure in the PNG context would suggest that 6,000 asylum seekers and/or refugees might move into PNG communities. Even half that is a very large number.

In all, Box 2 of the August Budget Statement, with its implication that a large number of asylum-seekers will be released into PNG communities at some point after their arrival in PNG, and its hint that an offshore community detention policy is being contemplated, raises very substantial questions. We eagerly await clarification.